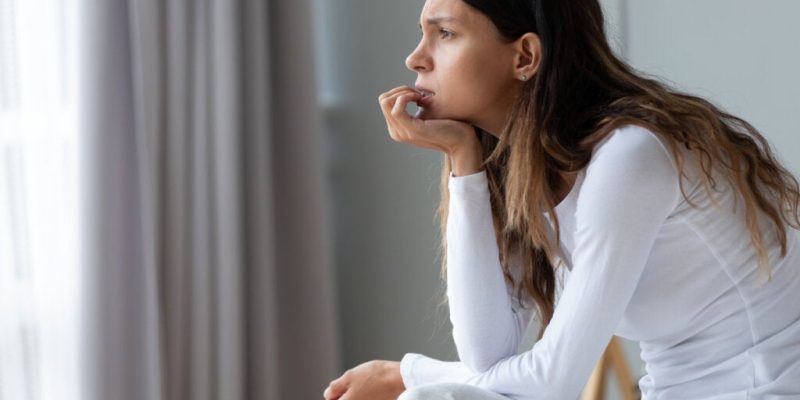 It may seem strange to feel guilty about relaxing, but it’s more common than it seems. Maybe you even recognize the feeling well.

Let’s say the weekend is over and you’ve spent all your time at home, watching your favorite series with your family or friends. However, when planning your working week ahead, you realize that you didn’t do any work or the household chores that you’d planned to do, and a feeling of guilt floods over you. So, you promise yourself that it won’t happen again. Has this ever happened to you?

Although it may seem that these feelings of guilt demonstrate perseverance and motivation to be better, the truth is that they do you more harm than good. In fact, they generate a discomfort that, ironically, decreases your productivity.

Knowing how to relax without feeling guilty isn’t only good for your health, but it’s a right. In this article, we’re going to dismantle some false ideas that prevent you from exercising this right.

Where does the guilt come from?

Guilt is an emotion that’s socially constructed. Its functioning depends on culture and internalized values. This means that what makes you feel guilty is, in large part, what your social environment tells you should make you feel guilty.

Guilt arises when a certain behavior contradicts a norm that you’ve internalized. It’s not enough simply for the norm to exist or for you to be aware of it; it has to be a rule that’s been integrated into your belief system.

The norms that you break and that generate guilt can be determined by religion, law, and tradition, among others. Feeling guilty for relaxing can also be influenced by the economic model you’re living in.

In our culture, concepts such as competition, productivity, and success are highlighted and are defined from an economic perspective. Thus, we tend to understand productive activities as those that can be translated into profits, whether direct or indirect. In fact, success is measured in terms of income. It’s a pretty narrow approach, and even our culture itself denounces the fact, but it still happens.

In contrast, other concepts, such as free time, leisure or rest, are valued negatively. You can have free time, of course, but it seems that you have to fill it with something productive. Of course, you can transgress this unwritten law, but by doing so you have the feeling that you’re longer competent and are missing out on opportunities that others will take advantage of.

Do you identify with any of those ideas? At times, they’re so internalized that you don’t even realize they’re there. However, they’re present in advertising, in everyday conversations, and in the people you admire and look up to as role models. Indeed, in our culture in general.

Perhaps you don’t pressure yourself to be productive from a financial point of view, but from the idea of personal growth. You don’t feel you have to be generating money all the time, but you do feel obliged to invest your energy in activities that produce supposed self-development. This might sound great, but it tends to add inappropriate pressure on you.

You probably see it as acceptable to spend your free time on hobbies that somehow produce value, albeit intangible. For example, you see exercise as a good thing, but only if it produces visible results. Therefore, if physical activity doesn’t translate into you having a more athletic body and is only done for fun, you see it as useless. After all, what’s the point of going to the gym if it isn’t working? You just don’t see the idea of doing it for sheer enjoyment as worthwhile.

Something similar happens with reading. If you read habitually, you know it’s a positive activity, but then you start to think about the type of material you’re reading. For instance, you might not see fiction novels or poetry as productive, because they don’t generate value that’s easy to measure. Instead, you may prefer self-help books because you see them as conveying a message that’s ‘helpful’ for your personal growth.

Therefore, you see reading something just because it’s fun, relaxing, or exciting as a waste of time, ignoring the social and emotional benefits that fiction can bring.

The need to measure and show everything

Do you see what the problem is?  Culture is suffocating you because it’s making you obsessed with showing results and demonstrating that what you’re doing with your life has a measurable effect.

You consider that, if have free time you should invest it in something. It doesn’t really matter what, as long as you can show it to others. It might be making money. Or, in appearing more educated, portraying yourself as athletic, having a family that looks happy, or possessing an exceptionally clean house.

The list is really diverse. In fact, all of these things are fine and if you want them, go for them without hesitation. The problem lies in thinking that the alternative is wrong and that you must be productive merely to fulfill a social expectation.

If you do a physical activity, make it one that you like. If you read, whatever you read, make sure you enjoy it. And if you start a business, you’ll do better if you put your heart and soul into it as well as your money.

However, if you don’t want to do any of that, that’s fine too. Relaxation is actually really productive. It brings you well-being, helps your body function properly, and improves your mood. Obviously, you can’t take pictures of these things to put on social media, nor can you boast about them in front of your co-workers. But they’re yours, they’re just for you, and that alone makes them perfectly worthwhile.

Remember that guilt appears when you feel that you’ve transgressed a norm or violated a principle. In order to relax without feeling guilty, you need to understand that it’s okay not to be productive all the time.

You need to recognize that investing time in yourself is both positive and necessary, and you don’t have to always meet other people’s expectations. If you have any obligation, it’s to seek your own well-being and that of your fellow men. 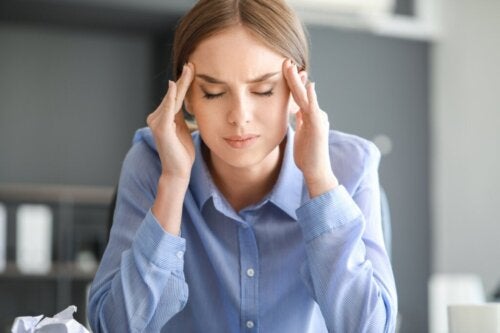 What to Do if You Find it Hard to Relax
“I find it hard to relax” are words that are frequently heard today. Often, behind them, lie problems that seriously affect mental health. Read more »

The post How to Relax Without Feeling Guilty appeared first on Exploring your mind.