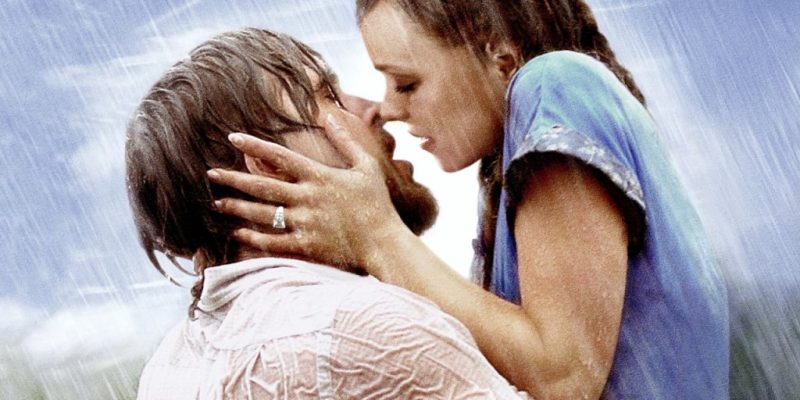 The myth of the soul mate has permeated our culture for centuries. Some of us are skeptical. However, there’s also a good part of the population that validates the myth, either directly or indirectly. Hence, they add to this concept that was first introduced by Plato in his book, The Symposium, in the year 385 BC. C. It denotes a form of longing, a buried desire to find that perfect, lasting, and magical love.

Indeed, it seems that many continue to think that ‘something is missing’ in their life. They identify the satisfaction of that lack as the discovery of their so-called ‘other half’, that life partner with whom they’ll be able to share everything.

It’s the idea of sharing all our fears, desires, dreams, thoughts, laughter, routines, and even challenges with another person. Books and movies have deepened this need even more.

That said, movies like The Notebook and books like Jane Eyre have suggested that soul mates aren’t exactly our equal halves. In fact, these stories imply that, when they arrive, they tend to disrupt our world and make it far more complicated. However, in those journeys of comings and goings, of misfortunes and joys, everything always turns out well in the end.

Perhaps that’s what we need most, the idea of something solid and satisfying in the midst of a reality that’s often excessively complex and uncertain.

“What greater thing is there for two human souls, than to feel that they are joined for life – to strengthen each other in all labor…”

The myth of the soul mate: what it is and why it attracts us

It’s possible that the myth of the soulmate was first popularized in the 19th century following a letter written by the poet, Samuel Taylor Coleridge. His emotional life was extremely unpleasant and unhappy. He’d been forced to marry due to social pressures and, until he and his wife finally separated forever, they lived through some really unhappy times.

“To be happy in married life … you must have a soulmate”, he wrote in a letter. At that time, when links tended to be mere economic transactions and not acts of love, living with someone you were in love with was little more than a dream. It was an ideal, a privilege for the most daring.

Brad Wilcox, professor of sociology and director of the National Marriage Project at the University of Virginia (USA), states that it wasn’t until the 1970s that there was a real change in the concept of marriage. From this time, people, especially women, no longer depended so much on being married for financial solvency.

Freedom and personal fulfillment made the idea of marriage lose its previous relevance. One of the main purposes became the need to find someone to connect with emotionally, psychologically, and even spiritually.

The several myths of the soulmate

As we mentioned earlier, it was Plato who introduced the soulmate concept in The Symposium. In this text, he explained that, at a certain point in time, we all had four arms, four legs, and two faces. However, we were too haughty and proud, so Zeus, annoyed by our attitude, punished us by splitting us in two.

Since then, we’ve felt that we’re missing something. Our destiny here on Earth is none other than to search for that lost half, the person who completes us and gives us authentic meaning.

Beyond the Greco-Roman culture, there are more traditions and myths that refer to the idea of a soulmate or person predestined for us. Japan has its legend of the red thread of destiny. There are also Hindu traditions that tell about karmic connections with certain people. The Persian poet Rumi, for example, indicated that true lovers aren’t meeting for the first time, but are meeting again because they’ve always been spiritually united.

Genuine love gives us what we need most

The myth of the soul mate not only claims that there’s a person predestined for all of us. It also states that, when we find that figure, everything will be harmonious. In fact, if there’s one thing that we, as humans, seek at all costs, it’s to feel happy, loved, and understood. When any of these elements is absent, life hurts and lacerates our ‘incomplete’ soul.

The idea of a soul that complements and is equal to ours has been embedded in us as a permanent mental narrative. It’s that sigh we sometimes let out when things aren’t going well. “I wish I could find someone who understood me,” we say to ourselves, “I wish there was someone who saw things like I do and was here, by my side”.

We hope that one day our seeking and failure will be rewarded.

Nowadays, love is sought in the digital universe, and failures and disappointments are frequent. Indeed, searching for a partner is often a chaotic and fruitless journey. However, if we validate the myth of the soulmate, we don’t lose hope. Because we believe that, sooner or later, the person with whom everything will fit and nothing will hurt anymore will appear (supposedly).

We believe that we’ll meet the one with whom we’ll realize that every mistake of the past will have been worth it because it led us to them. Our ideal partner, our soulmate.

Studies claim that believing in the soulmate concept doesn’t always bring happiness to a relationship. In fact, expectations are so high and illusory that failures are frequent.

What does science say about the concept of soul mates?

Everyone is free to believe, validate, and reinforce the beliefs that are meaningful and significant to them. Some have found their soulmates and have been with them for several decades. Others may have found not one, but several soul mates throughout their lives.

As is always the case with myths, the myth of the soulmate is a socio-cultural construction that contains useful symbolic meanings for some and is useless for others. Research conducted by Bjarne M. Holmes of Heriot-Watt University, Edinburgh (UK) claims that giving truth to the soulmate myth leads to reinforcing distorted ideals about love. In fact, Holmes states it can encourage breakups in couple relationships because no one seems to conform to that ‘internal imaginary’ that one of the partners has in mind about what (supposedly) perfect love is.

As the experts say, the destiny mentality or the thought that, sooner or later, the ideal person for us will appear doesn’t always bring happiness or success in the complex world of emotions. 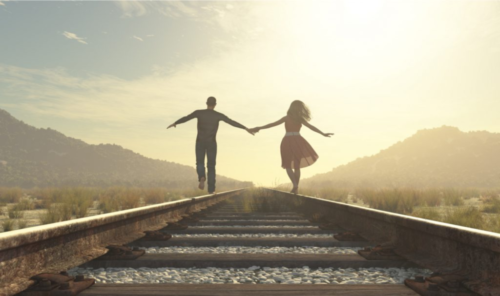 The post Why Do We Like to Believe In The Soulmate Myth? appeared first on Exploring your mind.

How Narcissists Use Money to Abuse