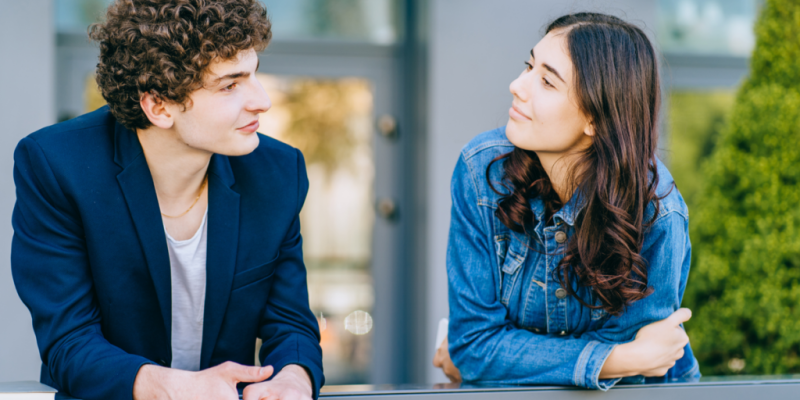 Some people have the gift of attracting the attention of others. We don’t have to spend a lot of time with them for them to interest us; what we know about them already makes us want to know more. They’re like that series or book that catches our eye, often without really knowing why.

Dr. Travis Bradberry is the joint author of Emotional Intelligence 2.0, one of the most widely read books of recent times. He’s also the cofounder of TalentSmart, the world’s leading provider of emotional intelligence training.

Bradberry has also studied the aspects that make people interesting. He claims that being interesting has nothing to do with innate gifts or talents. In fact, he considers that it’s the fruit of these people’s work and their cultivation of their character and virtues. Let’s take a look at seven of the common traits of interesting people as defined by Travis Bradberry.

“Interesting people have a special magnetism. They tell incredible stories and lead unusual lives. But what exactly makes them so captivating? They’re curious more than anything else. An interesting person is always excited to explore the world, and this energy radiates outward.”

1. They’re passionate about what they do

Interesting people are passionate about what they do. Their mental and emotional commitment to any job, cause, or purpose is a sign that they have an extremely rich and vital inner world.

Having a passion for what they do is also a sign of self-awareness and consistency. Their minds, emotions, and actions coincide. Therefore, they have a solid identity that generates a force of attraction on others.

2. They enjoy novelty and tolerate uncertainty

Interesting people are open to new experiences. This attitude tends to be interpreted as self-confidence. It also implies an essential trust in the world and reality.

As a rule, people resist change or view what they don’t know with apprehension. Therefore, the tendency to try new things is one of the aspects that make a person interesting.

3. They accept their flaws or eccentricities

Not being afraid to show their own fears, weaknesses, or tastes that deviate from the majority speaks of autonomy. This type of trait is only present in people who know and respect themselves really well.

Their independence and self-assessment arouse the interest of other people. It’s an attitude of reaffirmation of their own selves and empowerment in front of the world. This isn’t only attractive but also makes others trust them.

4. They’re not particularly sensitive to fashion

Fashions are made for people who want to join the herd. By adhering to them, individuality is, to some extent, renounced. Being one in a  crowd is also a way of becoming invisible. We gain feelings of belonging to a group, but lose more in terms of uniqueness.

Therefore, one of the aspects that make people interesting is staying away from these trends. In fact, they tend to find homogeneity boring and highly value difference. Instead of wanting to be part of the herd, they try to find their own way.

5. Their egos don’t restrict them

Based on the above traits, it might seem that several of the factors that make people interesting are related to self-centeredness. However, nothing could be further from the truth. There’s a huge difference between asserting one’s self and obsessively self-exalting oneself.

On the contrary, interesting people are usually extremely empathetic. As a rule, they possess a great ability to listen and understand others. This also generates a great force of attraction, since it’s a virtue that makes almost everyone feel comfortable.

Interesting people are open to new knowledge and ways of seeing the world. This means they’re usually really well-informed about various topics. Indeed, they have an insatiable curiosity which is why they tend to be knowledgeable about many things.

These types of people are eternal seekers of answers. They’re not satisfied with seeing the world, but also want to understand it. This leads to them often becoming really wise with a broad and deep vision of reality.

7. They intelligently manage what they believe others think of them

Interesting people are genuine and don’t need the approval of others to be who they really are. This authenticity gives them a special charm that makes them special.

In a nutshell, interesting people can be summarized by their acceptance and appreciation of themselves. This is translated as empathy toward others and autonomy in the face of life. 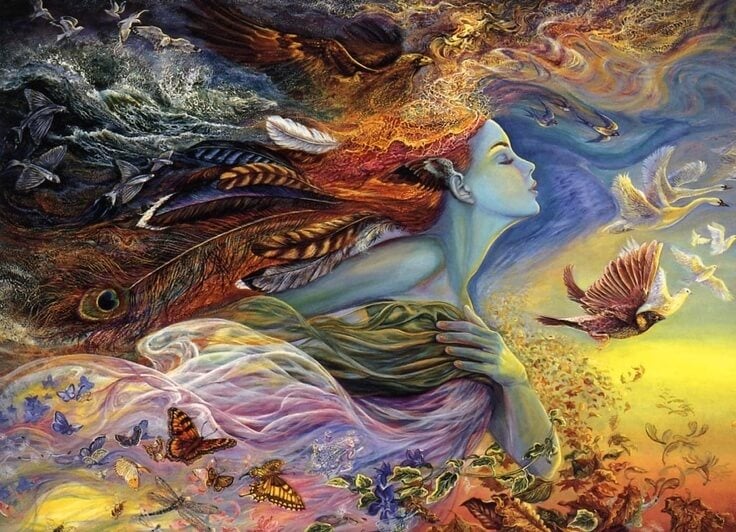 Surround Yourself with Interesting People
It is often said that interesting people are few and far between, like diamonds that are so pure that they blind you after just one look. Read more »

The post Seven Characteristics of Interesting People appeared first on Exploring your mind.