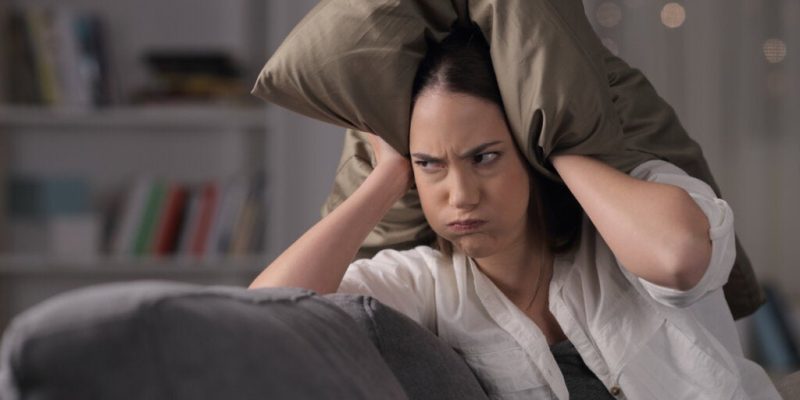 Science has an answer to explain certain associations. For example, the fact that hunger puts almost all of us in a bad mood even though some of us might hide it better than others. However, the smallest of children are unable to.

Small children cry and exhibit negative behavior patterns when they’re hungry. Until they can express for themselves what they’re feeling, this basic instinct is intense, painful, and disturbing for them. Even as an adult, regardless of your age, hunger makes you feel uncomfortable.

Not only does your stomach rumble, but feeling hungry can deactivate your ability to manage frustration or anger intelligently. This is a really common but also a unique phenomenon, and one that deserves an in-depth analysis.

Some aggressive reactions experienced at work may be orchestrated by hunger.

Why do you get cranky when you’re hungry?

When you return home after a long day at work, you’re not just exhausted. You’re often also irritable. However, that discomfort isn’t always connected with anything that happened in your work environment. You feel cranky because you haven’t had a single bite for several hours.

Going for a long time without eating has a clear effect on your brain. In fact, your brain continuously probes the energy and nutritional reserves of your body. When it discovers that the levels are low, it activates the crucial physiological sensation of hunger.

It’s also common for another phenomenon to appear. That’s the impossibility of regulating your emotional states when you feel really hungry. Your energy is low so you experience states such as irritability and frustration more intensely. This can lead to states such as anger. Indeed, when you’re extremely hungry you find it difficult to control your negativity.

Although our brain makes up only two percent of our body weight, it uses 20 percent to 30 percent of all our energy.

The answer lies in the drop in glucose levels

A study conducted by the University of Guelph (Canada) analyzed the relationship between hunger and mood. The explanation for this phenomenon lies in the drop in glucose levels. When the levels of this basic energy source for the brain are reduced, emotional discomfort sets in.

Therefore, hypoglycemia is a decisive factor in the appearance of physiological and psychological stress. This is a reality that affects people and animals alike. The change in emotions also guides behavior toward greater disinhibition and even aggressiveness, something that facilitates the hunting instinct in the animal world.

In our human universe, we’ve all witnessed discussions, clashes, and disagreements in our work environments. When the workday is really long and our eating times are delayed, the emotional climate can be extremely adverse.

If you wonder why you’re cranky when you’re hungry, you might also like to know why you tend to crave certain unhealthy foods. It’s important to remember that, although your brain only occupies only two percent of your total weight, it’s a really demanding organ. In fact, its uses 30 percent of your energy.

When you spend several hours without giving your brain an adequate supply of energy, stress, discomfort, and anxiety appear, as you already know. Furthermore, anxiety needs a fast and intense supply of foods that generate high doses of dopamine. This is provided instantly by junk food.

That’s why there’s nothing as enjoyable for relieving a bad mood as a pizza, a bag of chips, or a hamburger. However, these foods rich in saturated fats have a really low energy value and are also addictive. In fact, within a few hours, your brain will be telling you that you’re hungry again.

To avoid dips in glucose levels, it’s advisable to eat a piece of fruit between meals or a dairy product (plant based if you’re intolerant).

Why do some people manage their emotional state better when they’re hungry?

Many of us become cranky when we’re hungry. However, others don’t seem to be affected. Why is this? In reality, chemical and neural processes are complex and vary greatly from one person to another.

Some people are always calm and relaxed. Others, on the other hand, when they’re hungry, have greater difficulty in controlling their bad moods which can be quite unbearable. That said, in all cases, when hunger strikes, people feel greater fatigue and experience lower cognitive efficiency. In other words, it’s difficult to think, maintain attention, and be creative.

When you feel hungry, it occupies your mind and you can’t really concentrate on anything else. That’s because it’s a primary instinct, one of the most basic in the human being. After all, our survival depends on it. 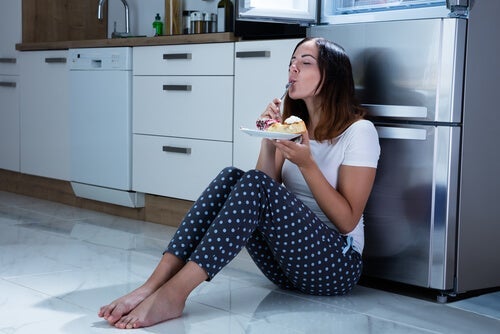 How to Tell the Difference Between Real and Emotional Hunger
Differentiating between real and emotional hunger isn’t easy. However, it’s essential if you want to heal your relationship with food. Read more »

The post Why Do You Get Cranky When You’re Hungry? appeared first on Exploring your mind.

Feeling Like You’re Not Good Enough For Your Partner