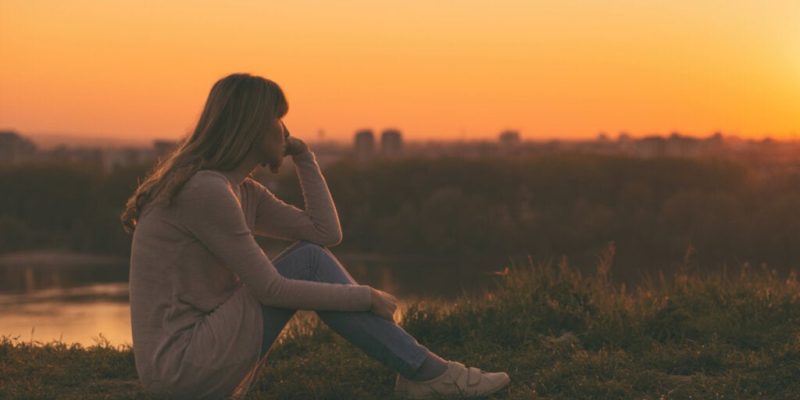 Alfred Adler claimed that our lifestyles are linked to our personalities and also our families. He suggested that the way we were raised and the relationships we had with our attachment figures shape, in part, the way we feel, relate to, and process reality.

Some will do it in a healthy way while others will lead to problematic behaviors. However, this Austrian doctor and psychotherapist, creator of individual psychology, also claimed that we’re not as influenced by our past experiences as we think. In fact, he suggested we’re more influenced by how we interpret our own realities.

This explains why, often, two siblings with the same parents act and build two completely different existences for themselves. Indeed, according to Adler, our lifestyle is a creative force with which we try to overcome our shortcomings, express ourselves, make new decisions, and value what we need.

It’s a complex psychological construct, but extremely interesting and well worth delving into. Let’s take a look.

“It is the individual who is not interested in his fellow man who has the greatest difficulties in life and provides the greatest injury to others.

The four lifestyles according to Alfred Adler

Alfred Adler was the first figure who expressed an interest in understanding human lifestyles. While it’s true that Carl Jung had already used the term in 1912, he didn’t delve too deeply into the subject. It was Adler who carried out a detailed investigation to formulate more than one theory with his innovative perspective.

Adler used a holistic approach to the study of personality, observing people in their usual social contexts and applying interesting philosophical perspectives. One of them was the fictionalism of Hans Vaihinger, who gave value to mental constructions or the way in which individuals interpret the world.

A key component to Adler’s theory and perspective was the feeling of inferiority. In other words, those feelings of lack, insignificance, and fragility that urge us to improve ourselves. Adler suggested that to achieve personal fulfillment, we must seek goals and ideals. He called it fictional finalism.

It’s from these goals and ideals that we build our lifestyles. However, not all of them are positive or recommended. In fact, of Adler’s four lifestyles, only one is healthy.

The ruling type: a selfish lifestyle

This style originates from an aggressive, selfish and dominant personality. These people feed exclusively on feelings of insignificance and are hostile. They’re resentful, mistrustful, and need to have control over others so that they supply what they can’t provide for themselves.

As Alfred Adler himself warned, the person who isn’t interested in others is the one who finds the greatest difficulties in their future. Indeed, their way of living, thinking, relating, and behaving is always problematic. It can even be pathological (narcissism, aggressiveness, etc.).

The getting type: a dependent lifestyle

These individuals orchestrate their entire existence and behavior in one direction: getting reinforcements from others. The getting type of personality hasn’t overcome their feelings of inferiority. This leads to relationships of dependence and absolute submission.

They lack self-concept, have few values, and have no love for themselves. This style of existence can lead them to situations of great vulnerability and unhappiness.

“Every individual acts and suffers in accordance with his peculiar teleology, which has all the inevitability of fate, so long as he does not understand it.”

The avoidant type: an escapist lifestyle

These people try to escape all responsibilities, avoid problems, and are unable to maintain relationships. They’re childish individuals who seek an easy life and immediate gratification. They feed on the playful as an escape and never have to put their feet on the ground. In fact, they prefer to have their heads in the clouds than face reality.

This lifestyle is chaotic in all spheres, social, work, and personal. They’re unstable, thoughtless, and usually act on impulse. They lack any hint of creative force and limit themselves exclusively to seeking reinforcements. Furthermore, they evade any duties or specific purposes that would help them strive.

The last of Adler’s lifestyles defines the healthiest, most complete, and happy typology. Socially useful individuals are those who work every day to improve themselves, to iron out their fears, enhance their strengths, and deactivate selfishness. Only then are they able to connect with others in an authentic way.

The moment we feel useful and valuable in society, we discover our place in the world. This implies setting goals on the horizon, having expectations, and developing a mind capable of interpreting each experience in a useful and positive way. Because beyond what happens to us, it matters how we value what happens to us.

One of the purposes of Adlerian psychotherapy was to give the individual a more creative and less archaic and primitive approach to life. In other words, whoever remains trapped in their feeling of inferiority and lack will respond to their environment in a maladaptive way. In a hostile, dependent, or avoidant way.

However, socially useful people are the ones who make the world progress. In his book, The Understanding of Life, Adler explained that no one person is the only inhabitant of the Earth. Also, this planet is limited in resources. Therefore, let’s try to lead a style of existence that respects and takes into account these two undeniable issues. 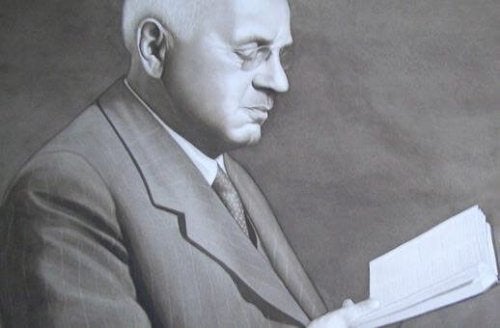 Alfred Adler, Father of Individual Psychology
Alfred Adler was a Viennese doctor who made a great impact on theories about the human mind. Adler, Freud and Jung, make up the “big three.” Read more »

The post The Four Lifestyles, According to Alfred Adler appeared first on Exploring your mind.