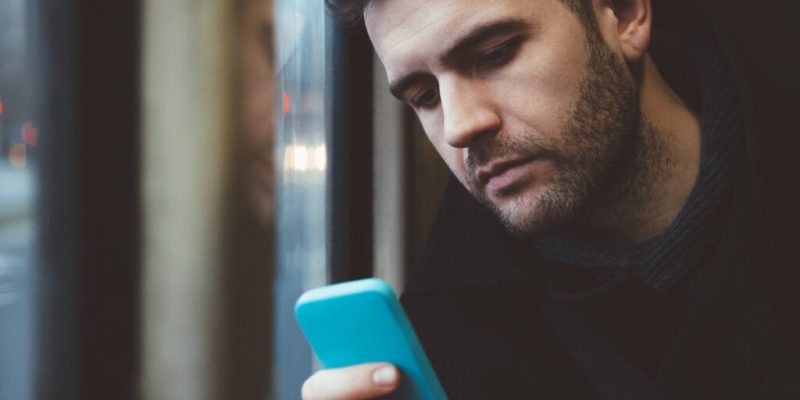 They’re called the hermits of Japan. In 80 percent of cases, they’re men and they avoid all kinds of social contact, leisure, friendship, and even work or study. They live locked in their rooms, isolated, playing video games or spending time on the Internet. Now, science seems to have found the biological origin of hikikomori syndrome.

This phenomenon first became evident at the end of the last century, around 1998. As expressed in some of the media, hikikomori symbolized resistance to world pressure. It’s a protest against work and academic stress and the kind of family severity that means these young people are expected to be the best, achieve success, and be good workers.

Unable to adjust to that yardstick, many young people (and some not so young), fed up with feeling ashamed or as if they’d failed, opted for an escape valve. They sought physical and also mental shelter. Locking themselves in their rooms was —and still is— a defense mechanism against a too strict society that they don’t like, and in which they can’t, or don’t know how to survive.

This is a reality that not only affects Japan. Although, until not long ago, its triggers were unknown, more information is now coming to light. Let’s take a look.

The biological origin of hikikomori syndrome

It’s estimated that about 1.57 percent of the Japanese population suffers from hikikomori syndrome although there could be more. South Korea and Hong Kong have similar figures. We don’t currently have figures for the West, but it’s thought that it’s increasingly spreading among the younger population.

It wasn’t until 2020 that Dr. Takahiro A. Kato proposed clearer international diagnostic criteria for this disorder in a study. He claimed that social isolation for more than six months should appear as a factor, accompanied by emotional discomfort and a clear functional deterioration in the individual’s responsibilities (not attending class, work, etc.).

While the diagnosis itself now has a more rigorous basis, the origins of the disorder haven’t yet been fully clarified. Some theories insist on the presence of psychiatric disorders. However, one conclusion recently reached, and which appears to offer strong evidence, is that of ‘metabolic signatures’.

The key could be in two types of amino acids

In 2013, Kyushu University Hospital in Japan created the world’s first outpatient clinic for hikikomori research. The purpose was to understand a little more about this shocking reality. Thanks to their initiative, an investigation was finally published in Dialogues in Clinical Neuroscience. The findings were as follows:

For now, Dr. Takahiro A. Kato of the Faculty of Medical Sciences of the University of Kyushu, the instigator of the study insists that these investigations are just the beginning of the quest to understand what orchestrates hikikomori syndrome. However, data from more patients globally, not just from Japan are needed.

We know that 80 percent of sufferers of this syndrome are men. Understanding the biological, social, and psychological roots of the condition will allow us to better address this growing problem.

Other origins and triggers of hikikomori

It seems that the biological origin of hikikomori syndrome is clearer than the psychological trigger. Indeed, although some sufferers exhibit depression, schizophrenia, and social anxiety disorder, this is infrequent and not significant enough to establish a causal relationship.

It’s clearly a pathological kind of social isolation. The sufferer chooses to lock themselves away because they don’t perceive themselves as suitable in a competitive and demanding context. This escape mechanism grants them protection, but not real well-being. In fact, these men (for the most part) don’t feel fulfilled or satisfied.

Due to their isolation, they escape through video games or through the use of the Internet, social media, etc. This leads, in many cases, to internet addiction and the development of more phobias, such as the fear of open spaces (agoraphobia). As a matter of fact, today, there are ‘hikikomoris’ who’ve been locked up in a room in the family home for years.

Encouragingly, the therapeutic mechanisms that are being developed to assist sufferers are becoming increasingly sophisticated. For example, a Japanese company has designed a robot to encourage social contact among them. Also, some universities have created online programs to encourage the development of strengths to improve their self-esteem.

Fortunately, it appears that increasing progress is being made in understanding a syndrome that’s no longer exclusive to Japan. 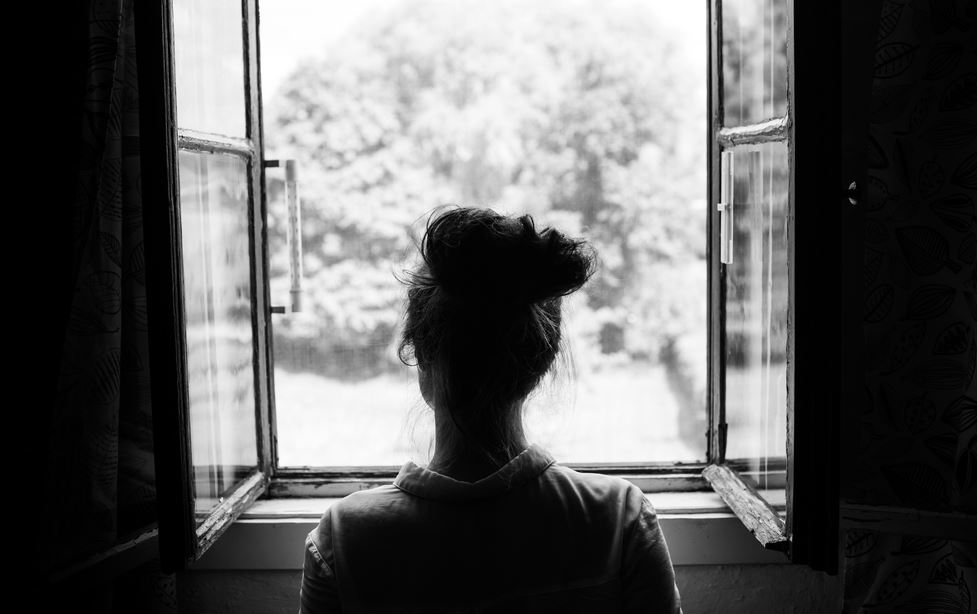 Hikikomori: The Invisible People
The Hikikomori are teens and young people who retreat to their rooms and isolate themselves from society. Read more »

The post The Biological Origin of Hikikomori Syndrome appeared first on Exploring your mind.