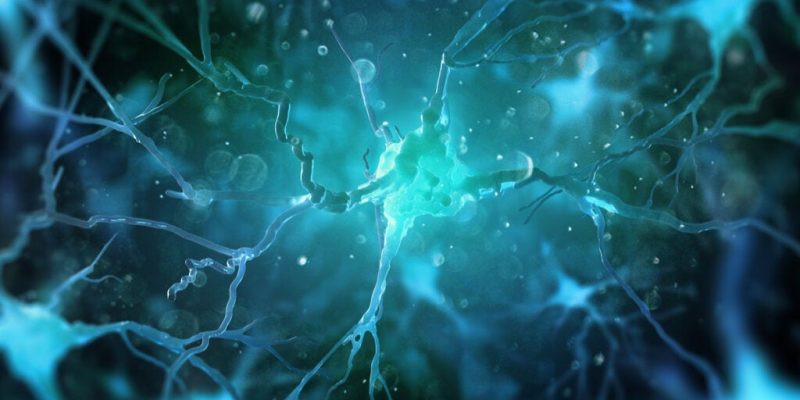 The brain and the universe are two entities that are extremely different in size. However, they’re quite close in terms of their similarities. Indeed, one seems to be a metaphor for the other and vice versa. The fact that neurons and galaxies build such similar morphological frameworks is fascinating. In fact, it’s almost hard to believe.

It might seem ridiculous to look for similarities between these two dimensions. Nevertheless, both neuroscience and quantum physics have spent years exploring the parameters that bring them closer together. In this regard, Vitaly Vanchurin, professor of physics at the University of Minnesota Duluth, published an interesting paper in 2020.

He posed the question, what if the universe was actually one big neural network? Obviously, this premise was nothing more than a way of provoking the scientific community to explore both cosmologies in more depth: the human and the cosmic. Anyway, it seemed to have the desired effect as, just a little later, the University of Bologna addressed in detail all the commonalities of the two universes.

The data was extremely interesting. Let’s take a look.

‘Here I stand, atoms with consciousness, matter with curiosity. A universe of atoms. An atom in the universe.”

The brain and the universe: how are they alike?

Everything we are, everything we see, is made up of micro and macro universes. They’re small and large networks of which we’re made and of which we form a part.

Many civilizations looked at the stars daily, creating fantastic cosmogonies of ancient gods and stories that sought to make sense of our origins. Today, we love to look out into the vastness and search for constellations of stars. We wait to see a shooting star so we can make a wish. However, looking out from our extremely small planet, we’re unaware of the density of the universe. Unaware of the fact that the constellations themselves form filaments that resemble the neural network of a brain.

Astrophysicist, Franco Vazza from the University of Bologna and neurosurgeon, Alberto Feletti from the University of Verona have studied this very subject. In their research, published in the journal, Frontiers in Physics, they revealed some unique similarities between the brain and the universe. They’re as follows:

“Sitting on your shoulders is the most complex object in the known universe.”

Galaxies and neurons are organized in ‘networks’

According to these two experts, leaving aside the differences in size, there’s an undoubted similarity between the brain and the universe. They have the same levels of complexity and self-organization. Furthermore, both are organized in networks, clusters of nodes, and connections. In fact, the cosmic network of galaxies looks similar to the network of all the nerve cells that make up the brain.

Moreover, while the brain houses around 69 billion neurons, it’s estimated that there are around 100 billion galaxies in the universe. The figure is ‘almost’ similar. Both spheres also show interconnection structures. These are filaments that make up dense and fascinating networks.

The brain isn’t made exclusively of neurons. Only 30 percent of its mass is made up of that body of nerve cells, but the rest is water. Something similar happens in the universe. In fact, 70 percent of it is occupied by what we call dark energy This is a type of non-visible mass that doesn’t interact with the electromagnetic field and that would be key in the formation of any cosmic structure.

Therefore, the brain and the universe are both systems in which only 30 percent of their ‘bodies’ are made up of structures that are perceptible. The rest is made up of apparently passive materials. Nevertheless, they remain key to the subsistence and creation of everything contained in these micro and macro worlds.

The brain and the universe grow and expand

To study the brain, researchers use sections for performing analyses. With the universe, they proceed almost in the same way. They section off a network of galaxies and conduct observations and surveys. The first thing that they discovered is what we’ve already mentioned. Both systems share the same complexity and organization. Their design is based on nodes and sets of connections around certain nuclei.

‘Electrical shots’ between brain cells originate in the brain every time a connection is created and its growth progresses. Galaxies mimic the same phenomenon when they expand. As a matter of fact, it was Edwin Hubble who discovered that the universe has been expanding for billions of years.

Nowadays, we know that the universe expands in a really similar way to the brain. Neural and cosmic networks are so similar that perhaps it’s not so crazy to ask the question that Professor Vitaly Vanchurin ironically proposed: what if the universe was actually a neural network? Obviously, it’s not, but it’s still a fascinating thought. 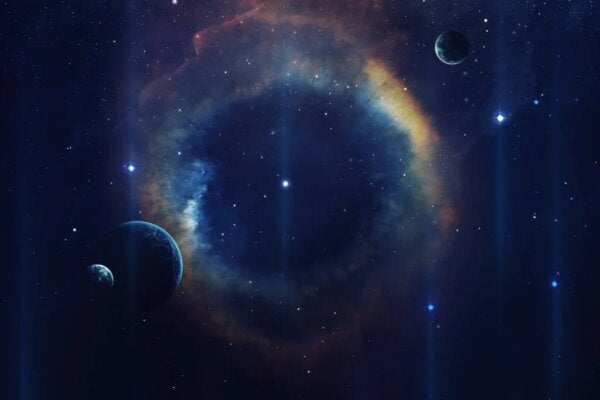 The post The Brain and the Universe Share Many Common Features appeared first on Exploring your mind.

Use the 70 Percent Rule to Avoid Excessive Perfectionism