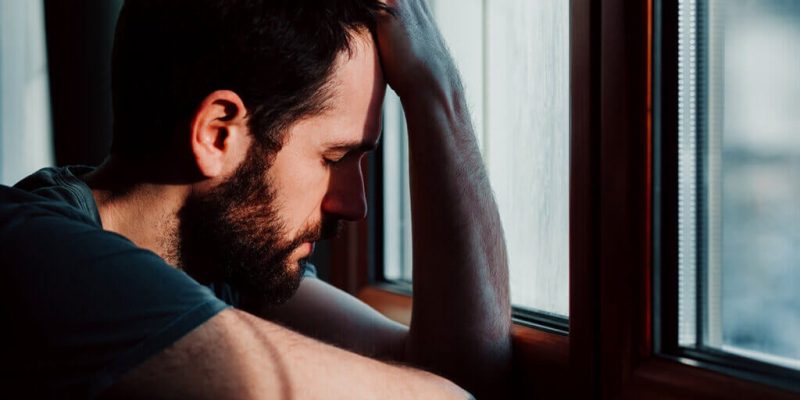 Predatory imminence theory proposes that anxiety and the circumstances surrounding it aren’t negative but adaptive states. It was put forward by Fanselow and Lester in 1988 and is based on the biological processes that take place in threatening situations.

Currently, the word anxiety is used rather loosely. In fact, it’s often employed to describe any kind of discomfort. Furthermore, it tends to be given a completely negative connotation. However, the theory of predatory imminence indicates that anxiety is a specific state and that it’s often positive.

Predatory imminence theory states that every human being must face various dangers throughout their life. The presence of a threatening factor provokes various sensations and perceptions, including anxiety. This allows them to take the necessary steps to deal with risk effectively. Let’s look at it in more detail.

“Fear is natural for the wise, and knowing how to defeat it is brave.”

Predatory imminence theory claims that fear is a behavioral mechanism that’s activated in the presence of a threat. For early man, that threat would’ve been the presence of a predator, such as a lion. Nowadays, there are other risks, such as walking down a dark street in a dangerous neighborhood.

This theory indicates that there are several ‘defense phases’ in the face of a threat. These are activated when certain stimuli appear. They lead to the emergence of defensive behaviors depending on the level of said threat. The intensity and characteristics of defensive behavior change depending on the ‘predatory imminence’. In other words, the probability of suffering damage.

There are three phases of defense in the theory of predatory imminence, which we’ll list below.

As in the other defense phases, the intensity of this stage can be high or low. There are three types of behavior in this stage:

These correspond to the materialization of defenses in specific behaviors. They’re as follows:

The other component is the psychological construct. This refers to the affective state that accompanies the perceptions and behavior already described. There are three possible alternatives: anxiety, fear, and panic.

The theory of predatory imminence indicates that the processes described above occur simultaneously in each stage.

It’s easier to understand this with an example. In the first case, think of a person walking down a dark alley, in a dangerous place. In the distance, they spot a suspicious figure. They feel anxious and decide to change their route.

In the second case, they don’t see the predator in the distance, but they suddenly appear around a corner and are impossible to avoid. The person is afraid. This either leads to immobility or high alertness.

The third case would be a situation in which the predator, in this case, the suspicious person, takes out a weapon. The person feels panic which leads to a fight, flight, or shock response.

As you can see, anxiety, fear, or panic play a relevant role in regard to self-preservation in all cases. It allows perceiving the threat and displaying behaviors aimed at avoiding or confronting it. In fact, the apparent ‘negative’ feelings play an adaptive role, since they protect the individual from real danger. 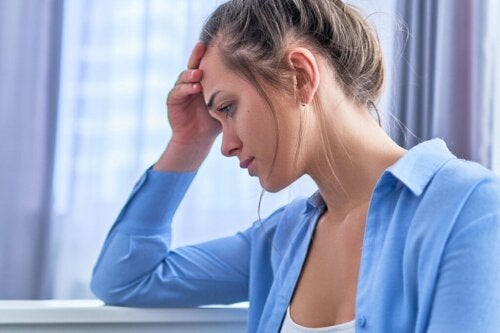 The Main Causes of Anxiety
There are a number of main causes of anxiety. They include genetics, stress, childhood trauma, and certain chronic diseases. Read more »

Dehiscence Syndrome: Hearing Your Eyes Move and Your Blood Circulate