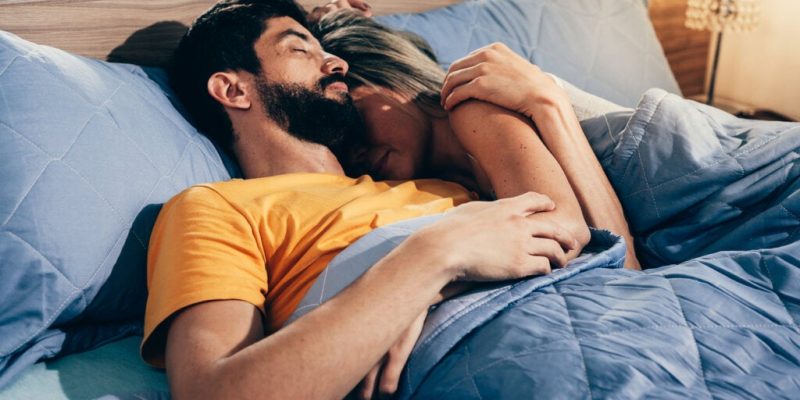 Love is one of the most complex feelings of the human being. This is evidenced in the number of conceptualizations that have been made around it. Indeed, various specialists, psychologists, sociologists, biologists, and more have developed different theories of love. Even so, it remains a feeling that’s difficult to reduce to a theoretical explanation.

In this article, we’ll look at some of the recognized theories of love within the field of psychology. However, it should be noted that this list isn’t exhaustive. In fact, both psychology and other disciplines have other theories that are equally interesting.

Some theories of love according to psychology

Various theories of love have been formulated in psychology. Among the most recognized are the following:

One of the most recognized theories of love is the one proposed by the psychologist, Robert Sternberg. He defines love in terms of three components :

Combinations of these three components result in different types of love. For example, combining intimacy and commitment results in compassionate love. On the other hand, combining passion and intimacy leads to romantic love.

According to Sternberg, relationships based on two or more elements are more durable than those based on a single component. He uses the term consummate love to describe the combination of intimacy, passion, and commitment. Sternberg states that this type of love is the strongest and longest-lasting. However, it’s also the least common.

Elaine Hatfield is a social psychologist and professor at the University of Hawaii. She claims that there are two types of romantic love :

It’s important to note that people who are in compassionate love still feel passionate about each other, but the intensity generally feels less overwhelming and urgent. In fact, this type of love implies caring deeply for the other person, truly knowing them, and being committed to them, both in good times and bad.

It means ‘game’ or ‘school’ in Latin. This type of love refers to those who see love as the desire to have fun with each other. They enjoy indoor and outdoor activities, tease, and play harmless pranks on each other.

They rarely, if ever, get too involved and can often have more than one partner at a time.

It comes from the Greek term meaning ‘natural affection’. It’s often represented by family love between parents and children, siblings, and extended family members. It can also develop from friendship when people who share interests and commitments gradually develop affection for each other.

Lee defines nine types of tertiary love that are combinations of the previous six types of love. Each combination includes a primary and a secondary.

Although Lee named each of the tertiary types of love, he never found sufficient evidence to fully distinguish between them.

These theories of love suggest that we don’t all experience this emotion in the same way. Even the same style can be experienced with different levels and intensity. Unsurprisingly, this makes it extremely difficult to explain the complex feeling of love in only one theory. 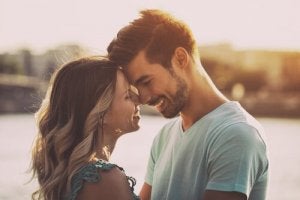 How Many Types of Love are There?
Dr. Helen Fisher developed a theory of three brain systems in charge of three different types of love: sexual impulse, romantic love, and attachment.  Read more »

The post Theories of Love appeared first on Exploring your mind.