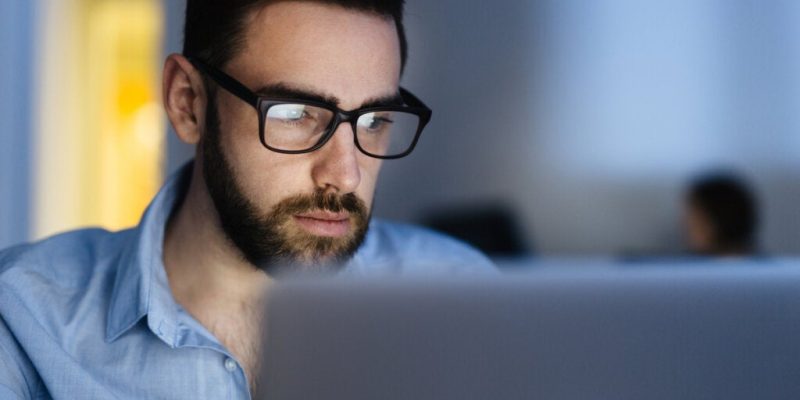 Humphrey’s law, also known as the centipede effect or centipede syndrome, is an eponymous law. This means that it was raised exhaustively and is verified in practice, but it isn’t supported by experiments or specific studies that have validated it as such.

The originator of Humphrey’s Law was a psychologist named George Humphrey. The norm was consecrated in his work, The Story of Man’s Mind and is described as follows: “conscious attention to a task normally performed automatically can hinder its execution”.

Thus, Humphrey’s law states that if a person has developed enough skill to do something automatically, stopping to think about it impairs their performance. However, what does this have to do with a centipede? Read on and you’ll find out.

“The well-marked path to knowledge is open to anyone willing to make the effort to follow it, though no one will ever quite reach its end.”

In formulating Humphrey’s law, the author was inspired by a popular poem that spoke of a centipede. Humphrey made the following reflection in light of the text: ” No man skilled at a trade needs to put his constant attention on the routine work. If he does, the work is apt to be spoiled”.

Here’s the poem, or rather the part of the poem that inspired the formulation of Humphrey’s Law.

“A centipede was happy – quite!

Until a toad in fun

Said, “Pray, which leg moves after which?”

This raised her doubts to such a pitch,

She fell exhausted in the ditch,

Not knowing how to run.”

As you can see, the reflection is, to say the least, curious. It’s been taken up by several psychologists and philosophers who corroborate the validity of Humphrey’s law. For example, the psychoanalyst, Theo L. Dorpat, has said that the question “What’s wrong with your thirty-fourth left foot?” could be fatal for a centipede.

At first, Humphrey’s law may seem contradictory. After all, how can it be possible that paying more attention, and therefore increasing the number of mental resources you put into a performance, can end up harming your performance when your intuition tells you that it should improve it? It begs the question, does your consciousness help you or harm you?

In reality, the human brain is a complex organ that we still have a lot to learn about. In this particular case, the reflection on the centipede, among others, has allowed us to better understand the human mind.

Humphrey’s law and the dilemma of the centipede are explained because, contrary to what our intuition dictates, our abilities reach their maximum expression when they become unconscious. The existence of a pyramid of skills has been proposed, which follows this order: 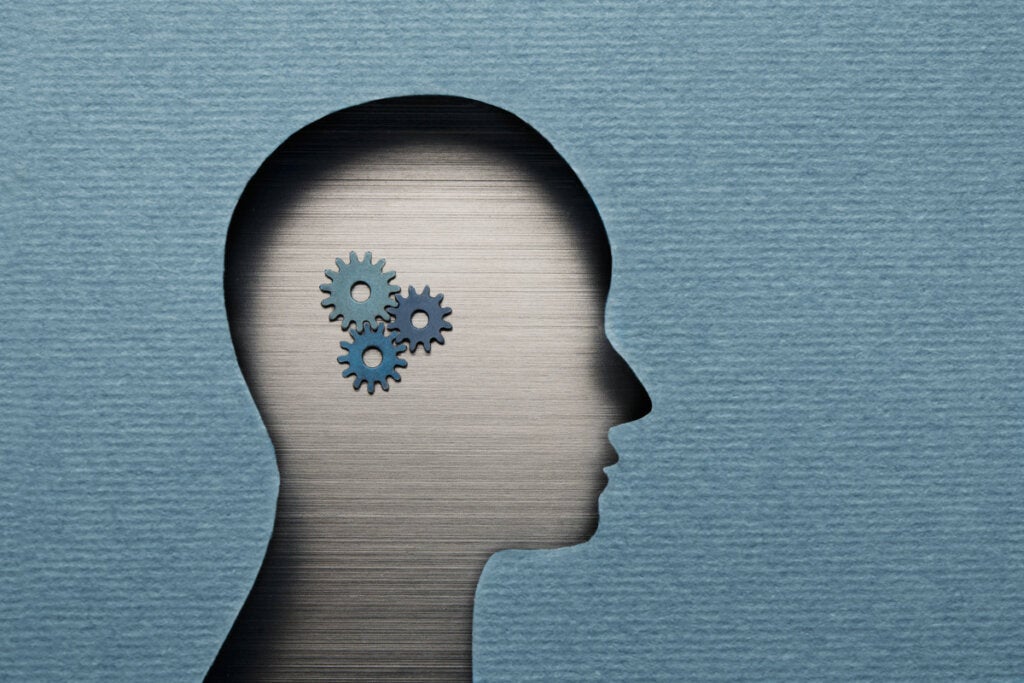 When the level of unconscious competence has been reached, Humphrey’s law applies. One example is typing on a computer keyboard. Many people are able to do it without thinking. However, if they’re interrupted to ask where a specific letter is, they may hesitate. Furthermore, if they’re asked to type just one ‘p’, for example, their response time will probably skyrocket or they may even get it wrong.

At the top of the pyramid of our psychological processes is intuition. This unconscious competence is the result of a widely developed skill or knowledge by which we can even anticipate events, without prior reasoning.

An interruption isn’t always negative, nor is it always detrimental to performance. When something has been learned incorrectly, there’s a point where it’s necessary to break the automatism and generate the error to restart the process and start relearning. 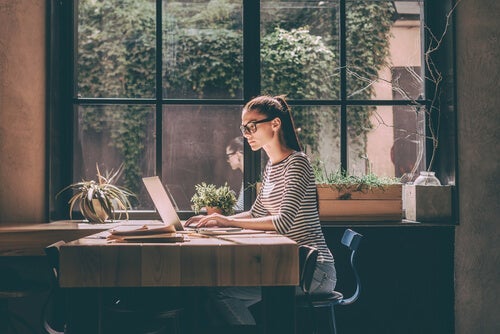 The post Humphrey’s Law: When Thinking Too Much About an Activity Ruins It appeared first on Exploring your mind.