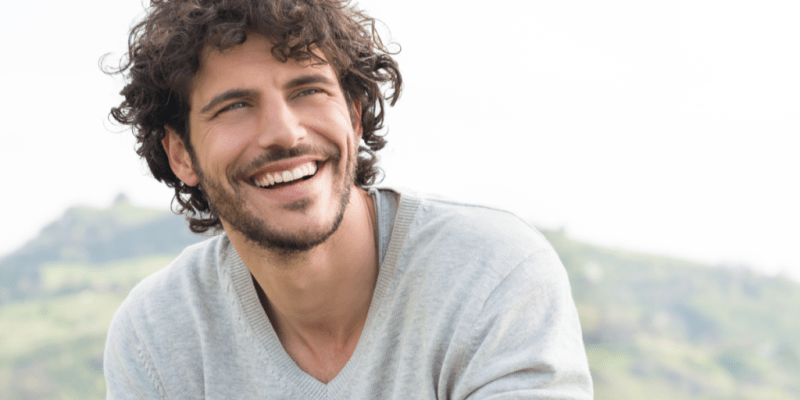 There’s a whole world of controversy surrounding beards, even though, at first glance, they’re nothing more than secondary characteristics of being male. Some people hate them, some love them, and in certain populations, there’s a whole culture around them. Taking this into account, it’s pretty normal for many to wonder if beards are a sexual signal.

Beards are one of the most visually prominent male secondary sexual traits and a sexually dimorphic characteristic of our species. They play an important role in communication and social processes such as competitiveness, aggression, and sexuality.

In this article, you’ll be able to explore the biological background and symbolism of male beards. Furthermore, you’ll discover if they have any relevance when it comes to choosing a partner.

The biological utility of the beard

Primitive man is always conceptualized as having a beard. The earliest known razor blades were made of copper and are 5,000 years old. Therefore, there’s good reason to think that facial hair has a function related to survival.

Initially, the hypothesis was that beards helped preserve body heat. However, this would only really make sense if human females and babies also had it, since anyone can get cold.

On the other hand, it’s also been proposed that beards have functions similar to the mane of the lion and other non-human animals, in that they guard against attacks. In this regard, it’s worth citing a 2018 study of professional wrestlers. It found no evidence that facial hair was associated with either fewer knockouts or greater fighting ability.

To discover if beards are a sexual signal, we must evaluate their potential to transmit information. As a matter of fact, research claims that they directly influence the perception of facial expressions.

On the other hand, faces with full beards received the highest masculinity ratings, followed by clean-shaven faces. In short, behaviors associated with masculinity, such as aggressiveness and intrasexual status, are more closely related to beards.

Does this mean that aggressiveness and sexuality go together?

Clearly, the answer is no. Even if a person is sexually attracted to the masculine appearance of a beard, many more factors come into play. The most important has to do with the behavior of each individual. Therefore, a man with a beard certainly won’t be attractive if they exhibit violent behavior.

Are beards a sexual signal?

Since the evolutionary function of beards is yet to be confirmed, the functions they fulfill when it comes to relating remains to be seen. When it comes to aesthetic tastes (fashions aside), variability matters. Some people love beards, while others associate them with dirtiness or a lack of grooming.

A study published in the journal, Evolution and Human Behavior, found that women were more attracted to men with beards in lower-middle-income countries. On the other hand, beards are more common in more populated geographical areas.

How is it possible that this information yields statistically significant results? Well, the study authors suggested that, in conditions of demographic overcrowding, which favor anonymity, displays of masculinity tend to be amplified.

Following this reasoning, beards would indeed be a sexual sign, since there’s a tendency for men to display them to stand out in the face of potential partners.

Finally, when considering what’s considered attractive, we must take into account the role of cultural and aesthetic norms. In fact, although there’s some biological basis, the standards that indicate what’s ‘attractive’ respond to random patterns that are imposed on collective thinking. So whether you love or hate beards is all simply a matter of taste. 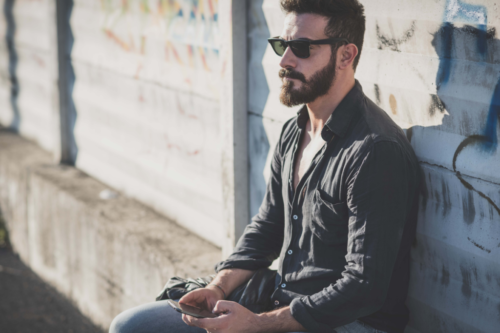 Pogonophilia: The Attraction to Bearded Men
Pogonophilia describes a particularly strong attraction to men with beards. Research suggests there may be evolutionary reasons for this. Read more »

The post Are Beards a Sexual Signal? appeared first on Exploring your mind.