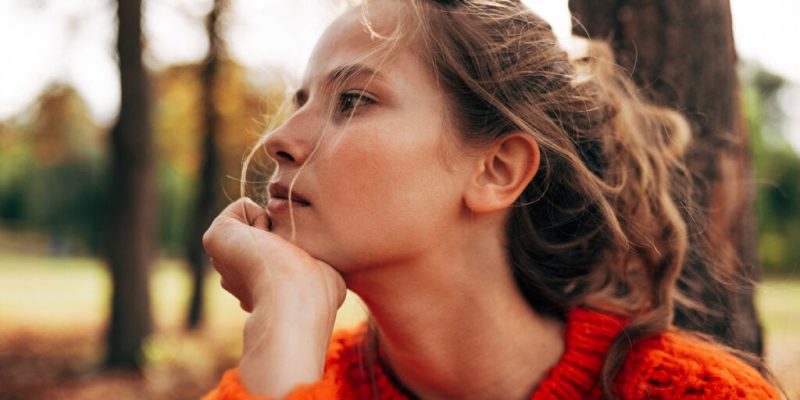 People become adults when they reach a certain legal age. However, it doesn’t necessarily mean they start to act as such or even think in a way that could be called mature. For instance, how many times have you seen or dealt with people who, despite being classified as adults, still act as if they were teenagers or, even worse, as if they were children?

Chronological age isn’t a precise indicator of adulthood. That’s because adulthood is also dependent on the integral development of other components or dimensions of the human being. As a matter of fact, each person reaches adulthood at different ages, and at their own pace and time.

At a sociological level, we can say that a person is an adult when they’re capable of supporting themselves, have started an important relationship, or made a home for themselves. That said, these criteria aren’t sufficient to define adulthood. In fact, there are other variables that intervene, such as psychological maturity.

Reaching this type of maturity depends on the relationship and consolidation of different constitutive elements of human life. This includes the construction of identity, emotional and financial independence, the development of a value system, and the establishment of healthy relationships.

Consequently, the onset of adulthood isn’t determined by external criteria, such as chronological age or legal status, but by internal indicators, like a sense of autonomy, self-control, and personal responsibility. As a matter of fact, it’s more of a mental state than a discrete event (Shanahan, Porfeli, & Mortimer, 2005).

Three characteristics that make you an adult

Adulthood is defined by three criteria:

In industrialized countries, more time is spent reaching these goals, and, nowadays, more varied routes are followed than in the past.

1. Accepting your own responsibilities

You become an adult when you’re able to respond to life. Children and adolescents have other people to take care child of their basic needs like food, clothing, and protection (home). However, when you become an adult, you have to take charge of these yourself.

Furthermore, when you enter this new stage of life, you accept the fact that life doesn’t mean being cared for by another, problems don’t solve themselves, and that, to face the essential facts of life you have to take the initiative.

You also realize you’re capable of accepting your duties as a citizen, child, friend, student, or worker. In effect, you start to accept that no one is responsible for your life except you.

You become an adult when you stop making decisions due to external pressure and no longer allow yourself to be manipulated when you have to make important choices. You develop critical thinking, start to think for yourself, and analyze reality before making significant decisions.

As an adult, you’re responsible when making decisions, because you’re aware of them and their possible consequences. No one else is answerable for them, you take full responsibility because you’ve acted according to your own criteria, desires, and values.

Financial independence is necessary when you become an adult. Indeed, being independent means you must deal with the typical expenses of an autonomous life. For example, food, housing, utilities, clothing, etc. This type of independence allows you to move forward with greater autonomy and freedom.

That said, if you don’t have financial independence, it doesn’t necessarily mean that you’re not an adult. After all, adulthood depends on the interaction of various factors and isn’t defined by the manifestation of only one.

In addition, there are certain circumstances that can make financial independence difficult, even if you long for it. For instance, unemployment and the lack of opportunities to grow economically.

The change from childhood to adulthood doesn’t happen in an instant. In fact, it’s the sum of many parts. The complete transformation is a gradual process that unfolds over several years.

Before entering adulthood, you go through an intermediate period of development that’s known as emerging adulthood. It’s a transition phase between adolescence and adulthood.

In this period of development, you begin to launch initiatives in which you’re a provider, rather than a recipient. It involves consolidating your values and behaviors to promote the well-being of others. You also become responsible and expand your duties beyond those that only concern you.

Emerging adulthood is characterized by the following:

Finally, you become an adult, not by reaching a certain age, but when you build your identity, develop self-control, acquire independence and make autonomous and responsible decisions. Furthermore, you develop your own value system and can establish good relationships. 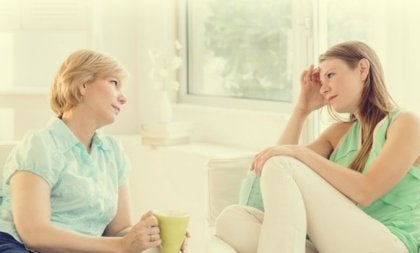 Being a Financially Dependent Adult
Economic crises happen. That’s why there are many adults who are financially dependent on their families. Read more about this here! Read more »

The post Becoming an Adult appeared first on Exploring your mind.