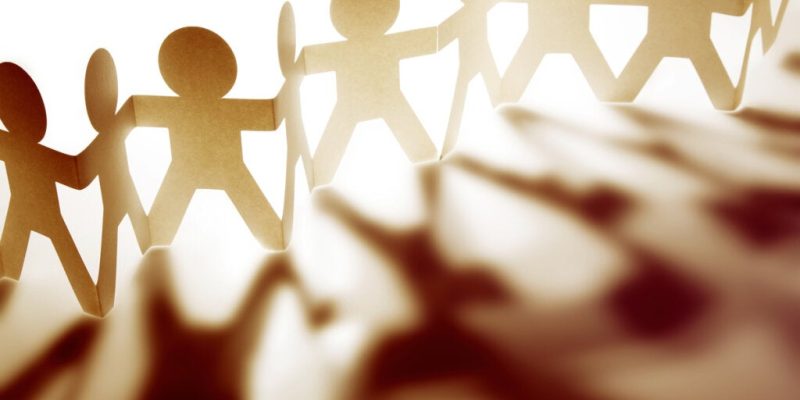 The tipping point is defined in the Oxford English Dictionary as “the point at which the number of small changes over a period of time reaches a level where a further small change has a sudden and very great effect on a system”.

The sociologist, Malcolm Gladwell, has studied this phenomenon within the framework of social psychology and has discovered it has multiple dimensions.

Gladwell defines the tipping point as the moment in which a trend becomes a viral phenomenon. In other words, hugely influential. It occurs in different fields, including the economy, politics, and culture. Let’s see what this interesting concept is all about.

“The tipping point is that magic moment when an idea, trend, or social behavior crosses a threshold, tips, and spreads like wildfire.”

Malcolm Gladwell studied in detail the factors that make the emergence of the tipping point possible. How is it that something gains influence and then becomes a massive reality? What factors influence this?

Based on questions like these, Gladwell laid out a set of principles that make the tipping point possible. They’re as follows:

The 80/20 rule is an old principle that suggests that 20 percent of factors determine the remaining 80 percent. In the case of the tipping point, it’s linked to the fact that a few key people (20 percent) drive and bring about change for others (80 percent).

Therefore, something becomes massive, not in a linear way, but by the effect of actions carried out by key people. In the world of epidemiology, they’re known as ‘superspreaders’, people who are capable of transmitting infectious diseases to unusually large numbers of people.

The action of the connectors

Connectors are people who have a wide network of social relationships, even if they’re largely superficial. In terms of diffusion, it seems better to have a wide superficial network of contacts than a network of closer contacts. The connectors have ‘weak ties’, but these count a lot when it comes to viralizing a reality.

The mavens, or experts

Experts, which Gladwell calls mavens, are specialists with the ability to capture relevant information and enrich it. They don’t have wide social networks to spread their ideas. However, those who do, use the mavens as sources of information. Therefore, they’re hugely influential.

The innovative and striking

According to Malcolm Gladwell, for an idea to reach the tipping point, it must offer something new and striking. It’s not enough for there to be agents to spread it. The idea or concept that’s promoted must have its own appeal, something that makes it stand out from the crowd.

Gladwell found that the tipping point isn’t reached by big actions. In fact, it’s the sum of many smaller actions. He identifies this as virality.

Gladwell believes that external circumstances influence our individual behaviors. For example, in the context of social insecurity, people will tend to develop many small actions of mistrust.

He also points out the importance of modifying small realities to produce an impact that becomes massive. As an example, he cites criminality in New York during the 1980s. One factor that succeeded in defeating crime was to make evasion of paying the subway ticket a punishable offense. By effectively punishing that minor crime, the more serious crimes began to be reduced. Thus, a turning point was generated.

These premises have also been applied in the commercial world. Gladwell pointed out that in this area, as well as in politics, the technique of spreading content, like rumors, is effective. There are three steps:

This applies in the fields of marketing as well as other areas. Gladwell himself has proposed the idea of applying it with the aim of reducing tobacco consumption and suicides among adolescents. In this way, the premises and techniques would not only serve to viralize a reality but also to ‘deviralize’ it. 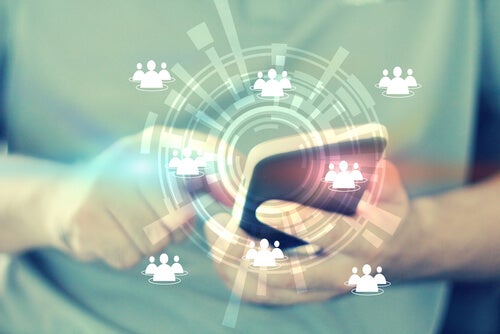 Viral News – How we are Manipulated
Are you hooked on viral news? Do you click on anything that takes your fancy? Read on and find out more about the dubious methods employed in this industry. Read more »

The post The Tipping Point: How Small Changes Bring About Huge Transformations appeared first on Exploring your mind.