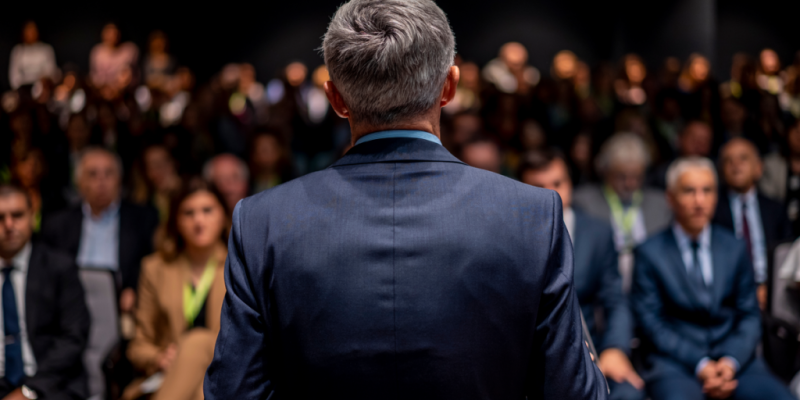 However, there are arguments that aren’t valid yet end up being accepted for different reasons, despite the fact that their conclusions are based on illogical premises. When these provide no basis for a conclusion, the argument is said to be flawed and therefore fallacious.

Ad populum is a Latin phrase that means ‘to appeal to the public’. The fallacy consists in maintaining that something has the nature of truth when it’s accepted by public opinion, instead of for logical reasons. It’s often used in the field of advertising. We hear phrases like ‘the best seller’ or ‘everyone’s favorite’. Nevertheless, just because it’s a favorite doesn’t mean it’s a quality product.

The argument for this type of fallacy is often emotionally charged. People’s emotions are used to divert attention from the logical evidence relevant to the conclusion. The appeal becomes trivial rather than deductive. In fact, this manipulation of emotions can affect critical and objective reasoning about the premises proposed in an argument.

The ad populum fallacy has the following logical scheme:

Ad populum arguments are often used in populist speeches and also in everyday discussions with other people. They’re frequently used by politicians and the media to curry favor with the public. Although they’re not as powerful as the ad hominem arguments, they become extremely solid when they’re based on population studies, polls, or surveys that ‘support’ them.

Examples of the ad populum fallacy

Some expressions that exemplify this fallacy are the following:

In each of these examples, an attempt is made to validate a conclusion based on the premise that most people think so. Certainty is based on public opinion, which is what gives ‘legitimacy’ to the premise. 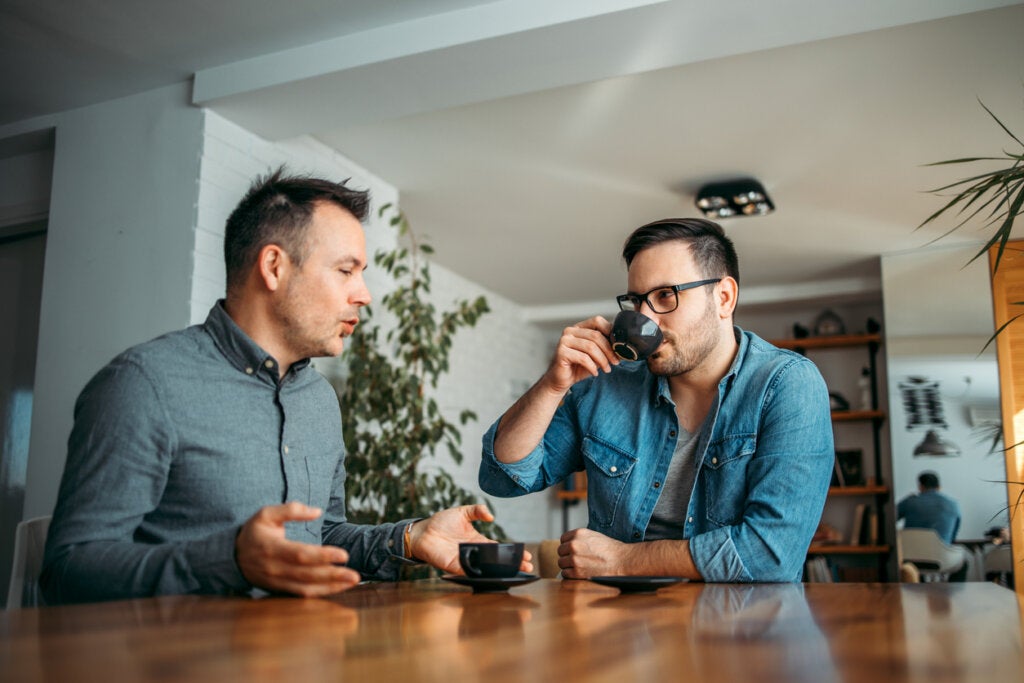 How to combat this fallacy

Confronting the fallacy directly can immediately put people on the defensive. For this reason, it needs to be demonstrated, in a delicate and subtle way, that the truth or falsity of a statement is independent of the number of people who believe it. Here are some useful statements to disprove the ad populum fallacy.

To counter the use of a logical fallacy, firstly, the flaw in the reasoning must be identified. Then it should be pointed out and explained why it’s a problem. For example, consider a situation where someone claims a certain product is of good quality because everyone else is buying it. The ad populum fallacy implies accepting that premise, but it isn’t necessarily true. Indeed, the fact that people are buying it doesn’t necessarily have anything to do with whether it’s good quality or not.

Once the fallacy has been identified, it can be countered by explaining why its premises are wrong. Alternatively, another argument can be presented. For example: “Maybe everyone has that product because the producer used a relentless advertising campaign to sell it, not because it’s quality.” Other examples in which the hypothesis isn’t fulfilled can also be given. For instance, for years, people believed that the earth was flat and that it was the center of the universe but we now know that this isn’t the case. The opinion of the majority isn’t always the true reality.

Finally, although the ad populum fallacy makes us believe that propositions are true because many believe in them, in reality, this isn’t the case. Public opinion is often wrong and not particularly good at providing critical and logical arguments. Have you ever used an ad populum argument? How many times have you believed in something because everyone believes in it? 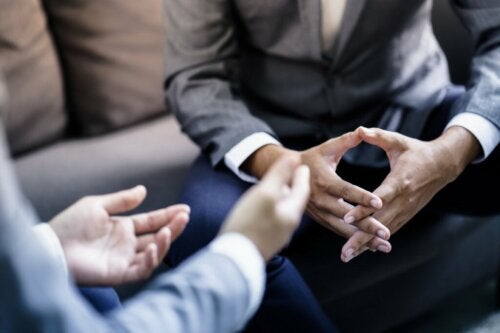 The post The Ad Populum Fallacy: Appealing to the Masses appeared first on Exploring your mind.