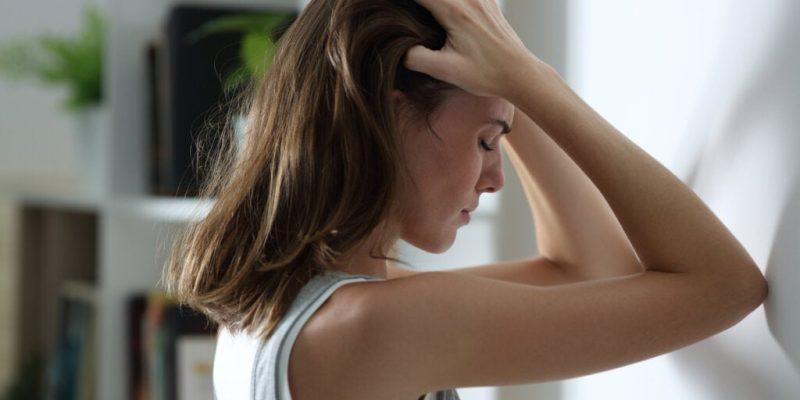 People with high sensitivity to anxiety (AS) have a tendency to overinterpret typical manifestations of anxiety as a sign of danger. This type of sensitivity is considered to be a psychological risk factor. In fact, clinical and epidemiological studies of anxiety disorders have been conducted on the subject.

Anxiety is a complex system of cognitive, physiological, behavioral, and emotional responses associated with anticipatory preparation for a circumstance perceived as threatening. This reaction is linked to fear and manifests as a future-oriented state of mind.

Anxiety is normal. However, when it’s triggered as a result of an overestimation of perceived threat or a misappraisal of danger, it becomes pathological. Its main symptoms are the following:

The characteristic features of clinical anxiety are as follows:

Now that we have an idea of what anxiety is and what its characteristics are at a clinical level, we’ll move on to the main topic of this article: what anxiety sensitivity is and how it works.

Anxiety sensitivity is understood as the fear of anxiety symptoms. It’s activated by irrational beliefs about the damaging potential, both psychological and physical, of these symptoms.

For example, say someone is afraid of spiders and also has a high sensitivity to anxiety. In this case, their real fear isn’t spiders, but the symptoms of anxiety that they cause.

In fact, their fear of spiders triggers a series of symptoms and signs that are intolerable for them, since they consider them to be harmful. This leads them to avoid all contact with spiders. It’s not because they represent an imminent danger to them, but because they generate physiological, cognitive, affective, and behavioral activity that they perceive as threatening.

We should be careful not to confuse anxiety sensitivity with trait anxiety. After all, many people experience anxiety without being afraid of the symptoms. However, when someone has a high sensitivity to anxiety, they experience fear of the anxiety symptoms themselves, and they have a tendency to exhibit exaggerated and prolonged reactions to them.

Thus, there’s a vicious circle, in which anxiety generates more anxiety as the sufferer perceives its symptoms as a danger. This perception of an unfounded threat causes them even more anxiety. In effect, they’re trapped.

In the clinical setting, anxiety sensitivity assessment can be used to:

How does anxiety sensitivity work?

To understand the causes of psychological and emotional problems, different models and constructs have been proposed.

Among them is the proposal of sensitivity to anxiety developed by Steven Reiss. Reiss claimed that all fear is motivated by expectations and sensitivities, which explains its increase and persistence. Expectations are established from estimates that something will happen. While sensitivities help to understand why the fear occurs.

Anxiety sensitivity makes the sufferer perceive that they possess somatic, psychological, and social consequences that can be dangerous.

Once the symptoms occur, the sufferer begins to focus their attention on them and their effects. This intensifies their severity, thus increasing the individual’s feelings of discomfort and fear.

High sensitivity to anxiety is reduced through a wide variety of interventions, including:

Finally, sensitivity to anxiety, like fear of fear, is a reaction that makes it more difficult to live and face anxiety. If the sufferer, in addition to experiencing a specific phobia, fears the symptoms they have, the affectation and the seriousness of the problem will be greater.

Therefore, people with high levels of sensitivity to anxiety should seek the relevant help to allow them to regulate their emotional and cognitive activation. 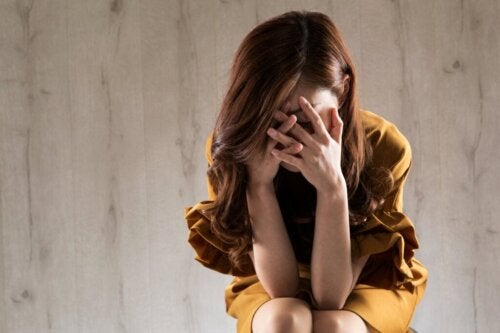 Seven Frequently Asked Questions About Anxiety
Anxiety is a necessary defense mechanism for all human beings. Therefore, why does it sometimes harm us? Find out here. Read more »

The post Anxiety Sensitivity: Fear of Fear appeared first on Exploring your mind.

How Does Your Brain Handle Modern Life?