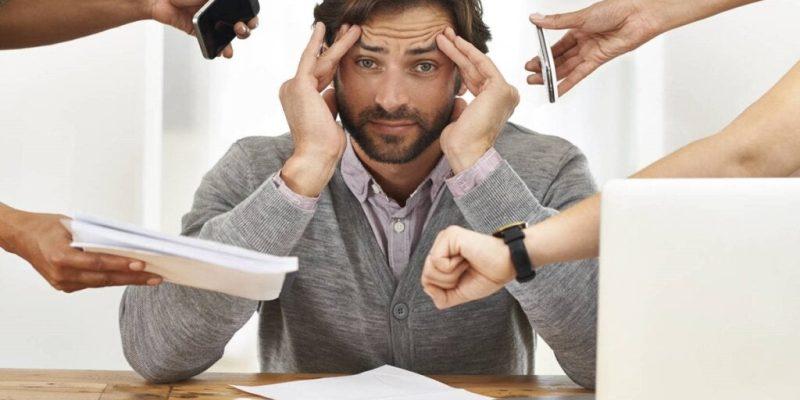 Sometimes, when you go through a worrying time or excessive pressure, a few days later you find that an itchy cold sore appears on your lips. This is herpes due to stress, a common condition. An occurrence that demonstrates, once again, how your emotions can modify and alter your health and organic balance.

The classic herpes simplex (HS-1) viral infection always remains dormant in the body. You only have to have a slight fever or go through a few days of worry or mental tension for those small, but annoying cold sores to appear. However, there are other types of herpes that can appear along with stress, anxiety, or depression.

Some research mentions the impact of herpes zoster (vesicating and painful skin rash similar to chickenpox) or genital herpes in people suffering from mood disorders. This means it’s essential to delve much deeper into the relationship between the immune system and emotional disorders.

Herpes due to stress: symptoms, causes, and treatment

Herpes viruses are more complex than you might think. They have the peculiarity of hiding their genome, so it’s common for them to remain dormant for life. In fact, these organisms hijack the immune response pathos  that mediate damaging stimuli and activate them instead.

That’s why the cold sores linked to herpes usually appear when you least expect it. For example, when you have a cold, during premenstrual syndrome, when you sunbathe a lot, or during periods of stress and anxiety.

The University of Helsinki (Finland) conducted research that claims herpes could be dangerous in some cases as there are different types and some are oncogenic. For instance, herpes simplex type 2, which manifests itself in the genital area, can sometimes occur with cervical cancer. Therefore, the fact that emotional disorders impact the reappearance of these types of latent viruses is a risk that must be considered and understood.

Herpes simplex (HS1) manifests as a mild illness and rarely causes more serious complications. It occurs with a low-grade fever and classic cold sores around the mouth or nose. Ohio State University (USA) conducted research that claimed that intense stress can affect immunity.

Indeed, this study showed that, along with all the physical symptoms that are often experienced with stress (muscle pain, headache, digestive disorders, etc.) the appearance of herpes simplex is also quite common.

We know that herpes and stress are related and the type of stress suffered mediates the reactivation of one form of herpes or another. For example, experts tell us that chronic stress, suffered for months or years, can mediate the appearance of shingles.

The American Journal of Epidemiology published an interesting study in this regard in 2018. After conducting research with British and Danish populations, they discovered the following:

Herpes simplex 2 (HS2) appears in the genital area and manifests itself with lesions on the skin and also on the internal mucous membranes. Recurrent stress also increases the likelihood that it’ll reappear. Indeed, while this sexually transmitted disease can come and go, the mood is often a trigger.

As we mentioned earlier, genital herpes carries certain risk factors. In fact, it increases the probability of suffering from cervical cancer. For this reason, women who suffer from herpes should undergo regular check-ups and follow any treatments with antiviral drugs prescribed by specialists.

As a rule, herpes linked to stress usually lasts between seven and 12 days. Its natural course is as follows:

How to treat herpes caused by stress

The treatment of herpes caused by stress always involves understanding one key element, It’s the fact that, to this day, we still don’t fully understand the mechanism by which these types of viruses emerge, that are capable of remaining dormant and emerging unexpectedly.

Making them disappear is almost impossible. Therefore, you tend to get used to their reappearance when you’re sick, your defenses are low, or you’re suffering from an emotional disorder. Therefore, the most important thing is to first attend to your physical health.

Preventing the appearance of herpes

Good nutrition, protection against sexually transmitted diseases, and regular check-ups are recommended. Furthermore, it’s essential to have some basic strategies for dealing with everyday stress. Here are some simple tips:

Finally, although you may have become accustomed to suddenly getting a cold sore on your lip as a result of an exam, an interview, or a problem with your partner, you must remember one thing. Behind these manifestations are a series of emotions that you must attend to. That’s of the utmost importance. 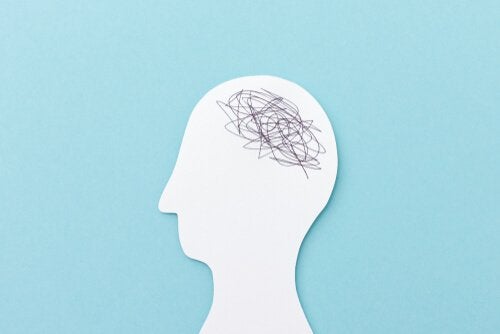 The post Herpes Due to Stress: Emotions That Turn into Blisters appeared first on Exploring your mind.

The Seven Year Itch: Does It Really Exist?