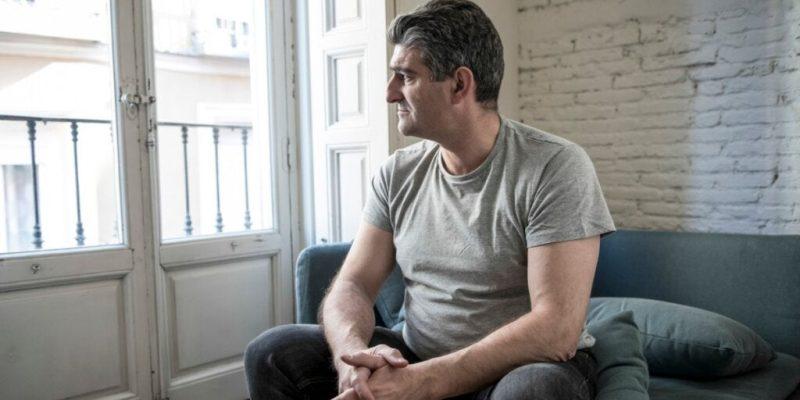 Sometimes it happens: you can neither forgive nor forget. Even though you know that the ideal, the healthiest, and even the most necessary action would be to forgive and turn the page, you’re unable to do it. That’s because there’s no magic trick to achieve it and it’s not always that simple. In fact, sometimes you may not even want to do it.

We’ve all had bad experiences. You carry with you your scars of disappointment and splinters of traumatic experiences. Furthermore, you’ve probably already forgiven many times. However, some experiences leave a permanent indentation in your heart, and you’re left with the remnants of silent pain.

Some grudges last decades and elements of your past often remain with you, in your present. Nevertheless, this kind of existence is neither comfortable nor healthy. Indeed, anything that persists, resists, and blurs your ability to trust life and people again, takes away your feelings of well-being and happiness.

Is there, perhaps, a key to overcoming this type of situation? Let’s take a look.

“To be able to forget means sanity.”

Why can’t you forgive or forget?

“Forgive and forget” is commonly given advice. It’s like a cultural adage that you’ve grown up with and that you’ve integrated into your mental register. In fact, some Eastern countries see the exercise of forgiveness as a way of preserving social harmony.

However, in the West, we use forgiveness as a mechanism to relieve a burden, recover psychological balance, and bring closure. Indeed, people know that forgiving is recommended and is a good exercise for positive mental health. That said, the problem comes when we can neither forgive nor forget.

Science has been studying this phenomenon for quite some time and psychology is particularly interested in discovering the individual differences between us. That’s because some of us are capable of forgiving really serious acts (slander, infidelity, theft…) while others won’t even forgive a friend for forgetting their birthday.

What’s the reason behind these differences?

Forgiveness is always a personal choice, an act of will that comes (or doesn’t) when we feel ready.

When you can’t forgive or forget, the reason lies in the emotional damage you’ve suffered. The greater its weight, the more time you need to process what happened and heal this suffering layer by layer. Furthermore, we’re all different. Hence, not everyone does it at the same speed.

In general, forgiving those who’ve hurt you is part of the epilogue of your delicate healing journey. It’s the final point with which you hope, finally, to be able to completely detach yourself from the previous stage. Some manage to do it earlier as they’ve processed and accepted the experience faster.

On the other hand, others never will. Either because they don’t want to or because they’re stuck. They’re trapped in their feelings of anger and resentment. Not being able to let go of negatively valenced emotions feeds back into their memory and makes them continue to suffer.

The University of Munich (Germany) conducted research that claims only when we’re able to give emotional forgiveness, do we obtain greater mental well-being. However, those who forgive out of obligation (hollow forgiveness), don’t achieve any progress because they still feel resentment.

What happened was traumatic and you don’t want to forgive

It’s clear that forgiveness is a really personal choice. It’s also true that there are traumatic experiences in which the pain is so immense that the option of forgiveness simply doesn’t exist. Once again, it should be noted that each experience is unique and that any particularity must be understood.

Robert Enright is the leader of the International Forgiveness Institute and a pioneer in the study of forgiveness. He claims that we often have the wrong idea about what forgiveness is. He suggests we should keep in mind the following:

Sometimes, resentment stays deep within you, altering the way you relate to others. Forgiveness is part of emotional healing and it’s always advisable to take that final step. Obviously, whether you do it or not is your personal choice.

The consequences of neither forgiving nor forgetting

We all have our own stories, our “could’ve beens” and our “should’ve dones”. However, the more grudges you maintain, the worse your quality of life will be. In fact, when you can’t forgive or forget a past affront, the here and now can become untenable.

For example, you can lose trust in people, be fearful, become victims of anxiety, and post-traumatic stress, and experience the kinds of memories that give you sleepless nights. If you find it difficult to take control of your life, ask for expert help. Whether or not you choose to grant forgiveness to those who hurt you is an option you can consider later. What you need to do now is to attend to your wounds and psychological discomfort.

Finally, the University of San Andrés (Argentina) conducted research that claims that the act of forgiving reduces emotional suffering as the memories are no longer so present. Consequently, there’s room left for new opportunities and happiness. Why not give it a try? 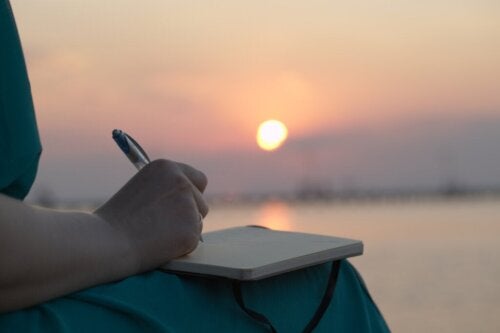 Forgiveness Letters: Powerful Tools for Emotional Release
Forgiveness letters help you release the past and build a better future. Discover their usefulness and how to go about writing them. Read more »

The post Why You Can’t Always Forgive and Forget appeared first on Exploring your mind.