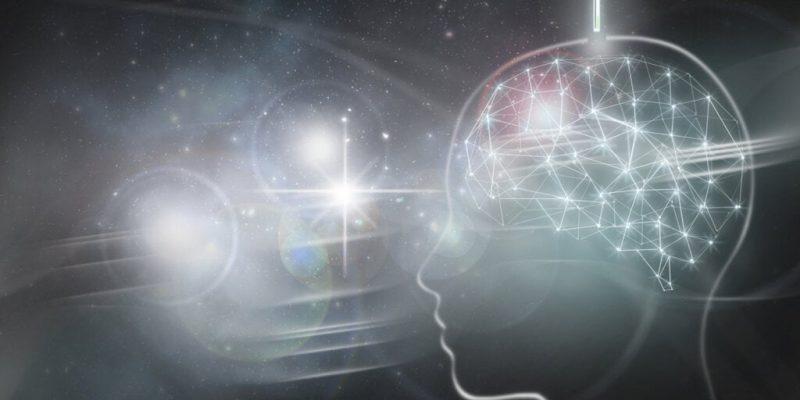 It’s fascinating how your brain, a pound-and-a-half mass enclosed within a bony skull, can perform tasks as sophisticated as ‘predicting the ‘future’. In fact, you use your predictive mind without really realizing it on a daily basis.

None of us are superheroes, but we do have extraordinary qualities. So much so that many neuroscientists often refer to the brain as ‘a predictive machine’. This is because, even though we live our lives in the present, we make predictions about tomorrow all the time. We do it to survive, to adapt to an environment that’s always uncertain.

For example, say you’re carrying out a project at work with your colleagues. You’re all assigned tasks and each one must carry out a series of objectives. However, your mind is especially fixed on one member of that team as you know they’re not reliable.

Your mind predicts that it’s best for you to be prepared for the probability that they’ll fail. You don’t have a crystal ball, but your mental universe analyzes multiple probabilities and variables to try and anticipate what’ll happen. Taking them into account allows you to act more effectively.

“Never let the future disturb you. You will meet it, if you have to, with the same weapons of reason that today arm you against the present.”

The predictive mind defines a type of cognition that allows you to make predictions about the future. There’s no fantastic or supernatural variable at work here, but sophisticated analytical processes. Actually, what you do is anticipate tomorrow by remembering past experiences. That’s the starting point and the variable that allows you to foresee what might happen.

Taking this reality into account is new to the world of psychology. In fact, up until recently, it was thought that we’re determined by two temporal moments: the past and the present. Indeed, we’re all, in some way or another, what happened to us yesterday and what we’re trying to do in the here and now. However, until now, our brain’s interest in the future was overlooked.

Nevertheless, anticipatory cognition is a crucial process for us, as human beings, for multiple reasons. We live in complex environments where risks and challenges always appear. We’re forced, not only to adapt but to take advantage of them. Having a predictive mind makes it easier to ‘guess’ or ‘predict’ what may happen under certain conditions and allows us to have one or more answers at the ready.

The brain doesnt listen, see, or feel. However, it makes continuous predictions about what might happen to us and how we should act.

Your brain is one step ahead of reality

When you listen to a specific song or piece of music and, for whatever reason, it stops, you can predict how it continues. That’s because your mind has a concrete pattern of the sequence and can more or less imagine how it’ll develop. The same happens with many other realities or processes.

For instance, you buy gifts for certain people because you know how they’ll react. You avoid driving in certain areas because you anticipate that there may be too much traffic and that it could be dangerous. In fact, your brain is always one step ahead of reality because it has prior information of value. Information with which you make inferences and predict the future.

Anil Seth is a British Professor of Computational and Cognitive Neuroscience at the University of Sussex. He wrote an extremely interesting book about the predictive mind called Being You: A New Science of Consciousness. In it, he states that the brain is an organ enclosed in a ‘bony container’. It’s dark in there and it doesn’t see, hear, or feel.

However, it manages to almost continually perform constant predictive simulations on the external world. It tells you who to trust and who not. It tells you when to be cautious, what dangers to worry about, and what plans to put into action. Its future speculations allow you to better survive.

The predictive mind and the neural machine that governs it

It may surprise you, but your beliefs are a product of your predictive mind. These ideological principles that you harbor in your brain are nothing more than assumptions about what you believe to be true. Also, what you believe may happen in certain contexts and situations.

These thought patterns allow you to move through the world by assuming that reality and the people who make it up are predictable, at least to some degree. That said, as you well know, you’re often wrong, but this mechanism is precisely what governs your predictive mind. Likewise, your ability to anticipate probabilities is governed by a  specific neural mechanism.

Dr. Daniel L. Schacter of Harvard University explained in an investigation that the brain has a complex network of neurons specialized in two specific processes. These are analyzing the past (experience) and predicting the future. This neural network connects with regions such as the medial temporal lobe, medial prefrontal cortex, lateral temporal cortex, and posterior regions of the medial and lateral parietal cortex.

The predictive mind allows you to prepare for tomorrow by remembering yesterday.

The brain: an almost perfect organ

However, the predictive mind makes mistakes. Indeed, your brain isn’t a perfect machine and, like any analyst of probabilities, it sometimes fails. As do, for example, your beliefs, expectations, and assumptions. Is this a bad thing? Not at all, it’s quite the opposite.

As a matter of fact, being wrong in your guesses when predicting the future allows you to learn from your reasonings. It’s experience gained. Furthermore, it makes it easier for you to store more data so that you can make more efficient inferences later. After all, no one has the power to always and accurately predict what’s going to happen. 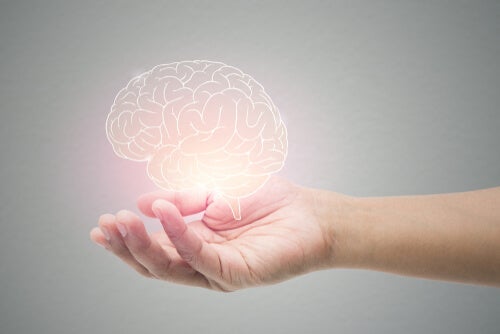 The post The Predictive Mind: The Power of Your Brain to Predict the Future appeared first on Exploring your mind.

Three Metaphors and Exercises to Deal With Rumination and Anguish