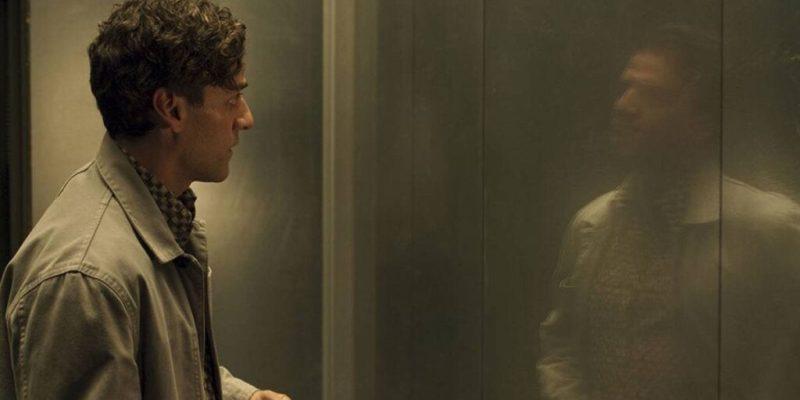 Mental health allegories are a recurring theme in the Marvel universe. We saw it in Iron Man 3 with Tony Stark suffering from post-traumatic stress disorder. While WandaVision explored the universe of trauma in an original way. Now, with Moon Knight, we discover one of the most fascinating and chaotic characters in the entire superhero family.

Moon Knight clearly suffers from dissociative identity disorder (DID). Throughout the series, we see the striking characterization of this psychological condition as the central axis of the plot. There are no great supernatural elements and the protagonist doesn’t originate from Krypton. Nor has he been bitten by a spider or possess a mutant gene.

Perhaps this is what adds so much value to the program. Additionally, for the first time, an attempt has been made to correct some longstanding myths that, throughout the history of cinema, have been linked to DID. For example, in the movie, Split by M. Night Shyamalan, we saw an extraordinary but sadistic James McAvoy play a young man with 23 different personalities.

Let’s also not forget about Norman Bates, the friendly hotel owner who, later, turned into a violent murderer when he embodied his mother’s personality. As a matter of fact, the so-called “multiple personality” has always been presented as a condition that’s both dangerous and violent. However, in this Marvel production, we see certain slight changes.

Moon Knight and his four personalities

Movies, television, literature, and comics have long shown us famous villains suffering from dissociative identity disorder (DID). Stevenson gave us his famous novel, The Strange Case of Dr. Jeckyll and Mr. Hyde, and DC Comics brought us Harvey Dent (Two-Face), a dangerous antagonist from Batman. Now, Moon Knight embodies a chaotic character who’s both hero and anti-hero at the same time.

With this movie, we’re given a unique opportunity to obtain a more comprehensive view of dissociative identity disorder. It’s a rare condition, with an incidence of 0.01-1 percent in the population. An investigation published in the Harvard Review of Psychiatry provides some interesting information on the condition.

In fact, the study claims that we’re facing a clinical reality that’s often surrounded by numerous myths. It’s certainly true that this disorder remains one of the most striking mental alterations in existence. Naturally, this makes it “cannon fodder” for any film script. Nevertheless, in reality, this “multiple personality” disorder occurs as a direct consequence of childhood psychological trauma. The fact is reflected extremely well in Moon Knight.

The character of Moon Knight

The original comic book story is considerably different from the one that’s been adapted to the world of television. In this last format, we discover Steven Grant, a man passionate about Egyptian culture trying to lead a quiet life working in a museum as a souvenir seller. However, he has a problem: he experiences episodes of amnesia and often wakes up in strange places.

The origin of these alterations lies in dissociative personality disorder. Marc Spector is Steven Grant’s host personality and Steven is an alter ego. Spector created it with the intention of having a personality who was unaware of the abuse and neglect he suffered in childhood.

In the comics, as a child, Spector fled to the United States with his parents from Czechoslovakia to escape the Nazis. As a result of one specific traumatic episode, he ended up in a psychiatric hospital. It’s here that he developed a new personality that allowed him to leave the mental institution and embark on a series of risky professions. They ranged from marine to boxer to mercenary.

Following a desecration of a royal tomb in Egypt, Marc has an encounter with Khonshu, the god of the Moon, who offers him a deal. He’ll save his life in exchange for him being his incarnation on Earth.

How many personalities does he have?

Moon Knight evidences a range of personalities that go from the luminous to the sinister. They’re as follows:

Grant is the central character of the series who exhibits all kinds of conflicts. He’s a simple soul with hardly any friends who struggles in a constant attempt to find out what’s happening to him. In the comics, however, he has certain similarities with Batman. He’s a millionaire who builds all sorts of technological weapons for his other alter ego, Marc Spector, to carry out his vengeful attacks and night patrols.

Marc is the host personality of Moon Knight. He’s been a boxer, a marine, and a powerful mercenary. He’s skilled, strong, and also a violent hero who often oscillates between good and evil.

This is perhaps one of the most interesting alter egos. Jake is a taxi driver and patrols the streets collecting information, delving into the most gruesome and dark scenes of New York.

Moon Knight appears as an entity seemingly unrelated to the protagonist’s own dissociative personality disorder. He’s the god, Khonshu, who wears white armor and represents the antihero.

The representation of dissociative identity disorder in the movie

Moon Knight is successful in certain aspects of the portrayal of dissociative identity disorder, although there are others that could be improved upon. However, in order to create an attractive fictional product, Marvel clearly had to adjust certain aspects of the disorder. Nevertheless, it’s helpful to know which details don’t fully conform to reality. Let’s take a look.

If there’s one thing to thank the movie, Moon Knight for, it’s the representation of the mental suffering of those who suffer from DID. Indeed, Oscar Isaac perfectly executes the psychological universe of embarrassment typical of this type of reality.

Having a mental health problem isn’t synonymous with being violent. Although Moon Knight has peaceful and noble alter egos, the movie also shows aggressive personalities. We should avoid further stigmatizing these kinds of realities in this way.

First, people with dissociative identity disorder (DID) don’t always have conscious control over their fractured identities or alter egos. That said, in the series, we see that when Steven becomes aware of his characteristic, he urges Marc to make an appearance whenever he feels in danger.

Last but not least, we should mention something of extreme importance. In the third episode of Moon Knight, Marc is confronted by a series of supposedly dangerous men. At one point, he loses consciousness and when he wakes up, those people are dead. Apparently, a third personality has carried out the drastic act.

However, having a mental health problem isn’t synonymous with being violent. Unfortunately, it seems that here, the unhelpful mythical stereotype has been depicted. Obviously, Moon Knight is a fictional program, but it would surely be preferable to not add even more stigmas to realities that already have the tendency to be reviled. 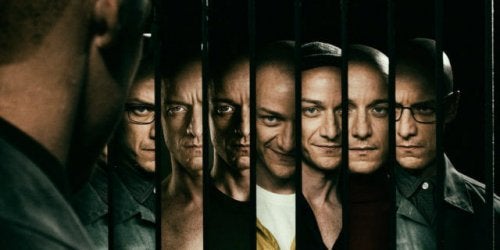 The post Moon Knight and Dissociative Identity Disorder (DID) appeared first on Exploring your mind.