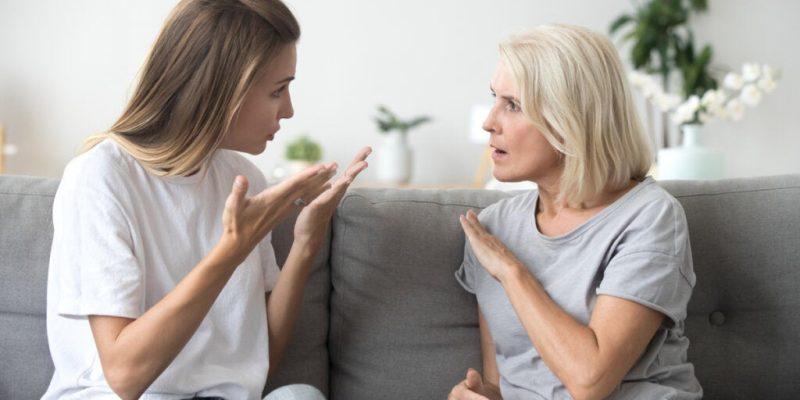 Some people are more difficult to deal with than others. In fact, some of them are almost unbearable. It’s not that they’re bad people. They simply have traits that end up being extremely irritating. That’s why it’s really difficult to be with them without running out of patience.

More often than not, these difficult people aren’t fully aware of the effect they have on others. They usually claim to have many genuine reasons, or justifications, to act as they do. Indeed, if anyone mentions their attitude, they react by defending ‘their right’ to be as they are.

However, difficult people often act the way they do because they have some difficulty with themselves that they either haven’t identified or don’t know how to resolve. For this reason, they need understanding. At the same time, they also need to be aware of their behavior.

Who are the most difficult people to deal with? Here, we talk about five different kinds.

“Be thankful for the difficult people in your life for they have shown you exactly who you don’t want to be.”

If someone is constantly complaining, it may be a coping resource. Alternatively, it might be a way of them expressing their overwhelming suffering. It could also be an attention-seeking action because they feel lonely and extremely vulnerable.

Complainers are among the most difficult people to deal with. That’s because, no matter what the reason behind it, their behavior is misguided and manipulative.

The reasonable thing to do would be for them to take charge of their suffering, loneliness, or feelings of vulnerability. Of course, they can ask for and receive help but, ultimately, they’re solely responsible for taking care of themselves. Complaining doesn’t solve anything. On the contrary, it usually achieves the opposite effect: you tend to feel indifference toward them or reject them.

Hostile friends are those who usually insist something’s black when you think it’s white. They often use thinly veiled insults. They also criticize you ‘for your own good’ and continuously judge and question you.

These kinds of people are one of the most difficult to deal with because they usually cover their hostility with a cloak of supposedly good intentions. When you’re with them, you end up feeling inadequate or guilty, but you don’t know why. As a matter of fact, no one feels comfortable with someone like this for long.

On the outside, submissive friends appear to be the opposite of hostile friends. Nevertheless, deep down, they have several similarities. They’re always willing to comply, agree with everything you say, and seem to always be there for you. That said, you never know what they really think or feel. That’s why these affable characters are on the list of the most difficult people to get along with.

These people frequently feel an intense need for the approval of others. For the same reason, they’ll often suddenly change their minds if you don’t go with the flow. As a matter of fact, they’ll leave you along the way if you should choose to take a different route from them.

Being pessimiste isn’t a problem in itself, but when people are permanently in this state of mind, it’s difficult. Of course, most of us are aware that life has its downsides and that the world at the moment isn’t going through the best of times. Indeed, we’re all worried about climate change, wars, diseases, etc.

However, looking for the darkest angle with which to view everything doesn’t help solve those problems. All it does is increase the feelings of discomfort and anguish that we all experience in the face of problems. Consequently, pessimists are some of the most difficult people to deal with.

Know-it-alls are divided into two groups. There are those who really possess great knowledge in many areas and can speak with authority on almost all kinds of topics. On the other hand, there are those who claim to know everything and speak with apparent expertise, even in matters about which they’re completely clueless.

Both types are among the most difficult people. The former, because they don’t allow any interaction. They need an audience, not an interlocutor. The latter are also very irritating. That’s because they tend to be stubborn and need to be proven right at all times, whether or not it’s the case.

As we mentioned earlier, the most difficult people to deal with usually have some difficulty that prevents them from relating to others in a fluid, friendly, and natural way. The important thing, in all cases, is not to fall prey to their games and manipulations. Nor to judge them. Just try and remember that even they find it hard to tolerate themselves. 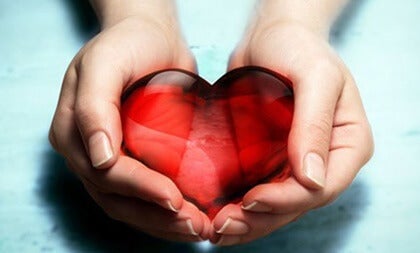 Ways to Be Kind to Difficult People
Anyone can be kind to difficult people. In fact, contrary to what you may think, it isn’t only a shield but a channel and adds perspective. Read more »

The post Five of the Most Difficult Types of People to Deal With appeared first on Exploring your mind.

Some Curious Facts About Intelligence