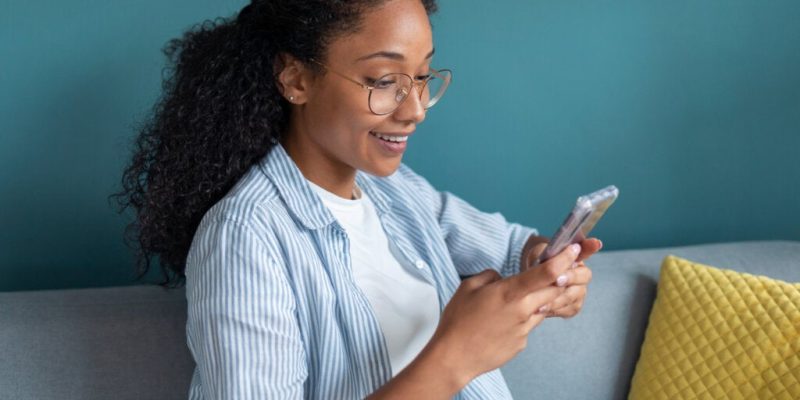 In this new era of ours in which globalization and remote communication prevail, it’s hardly surprising that mental health apps have become extremely popular. They’re accessible, intuitive, and, usually free. However, like any new inventions, conditions need to be stipulated for their correct usage.

As a matter of fact, there’s a great deal of debate regarding the usage of these apps. This is due to the fact that research on their effectiveness hasn’t provided conclusive results. In addition, the fact that each of them is owned by a specific company and that it’s these interested parties who finance many of the studies in the field only adds to the confusion.

Mental health apps are mobile applications. Their objective is to help the user detect patterns of pathological behavior. Some of them aim for patients to be able to find out if they suffer from a particular disorder without the need for a consultation.

Various types of apps are grouped within this category. For instance, meditation apps, text message-based interventions, or smoking cessation apps.

Some of them contain activities and exercises. Although they don’t try to replace therapy, they do intend to help the user change their unhealthy habits or those that are harming their mental health. In fact, they emulate the entire therapy process of interview, diagnosis, and treatment.

The popularity of mental health apps

There’s speculation that immediacy and convenience are the reason for the success of mental health apps. Nevertheless, they also have other properties that make them attractive to the public. Some of them are as follows:

It’s important to consider mental health apps as a viable option, as the digital world is an inevitable part of the development of modern society. For this reason, opposing them, instead of accepting and embracing them, only leads to closing our minds to tools that could be useful.

Are they really useful?

Accepting the new and integrating it into our lives is fine, but do these apps really help in overcoming disorders? As a matter of fact, studies that have been conducted so far have yielded positive results. However, they should be viewed with caution.

In other words, there’s no definitive yes or no as to the usefulness of these apps. There are thousands of them and they focus on varied areas of mental health. Some are effective, others are not. That’s why, for the moment, the only consensus that’s been reached is that they’re unable to replace traditional therapy.

On the other hand, evidence does exist that supports their effectiveness as a tool in face-to-face therapy. In addition, people who use these types of apps to acquire healthier habits often benefit greatly from them.

As in other areas, the use of apps created by companies that seek benefits should be approached cautiously. The main risk is the overwhelming number of apps of this type as well as their lack of standardization and regulation.

Finally, while many mental health apps are rooted in reliable and valid studies, others spread information that could prove harmful to those who follow it.

Therefore, if you decide to use one, you should first critically analyze all the references and studies you can in support of the app you’re interested in using. 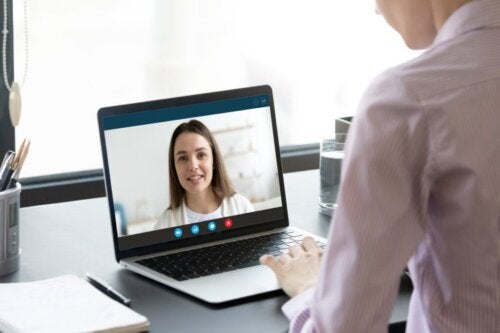 The post Mental Health Apps: How Effective Are They? appeared first on Exploring your mind.

Does Your Name Affect Your Personality?