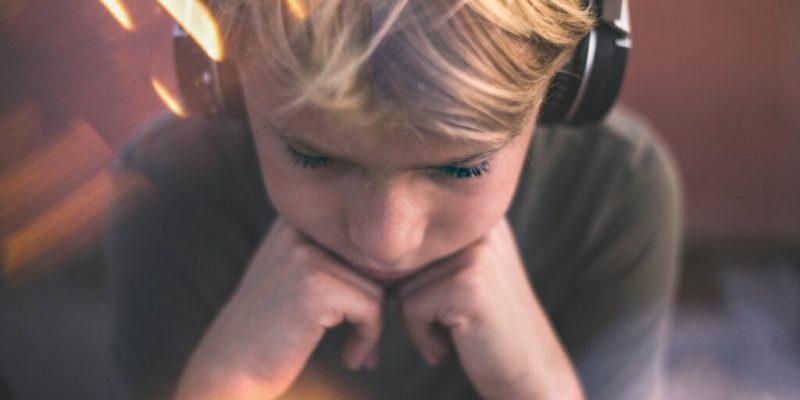 Teens think that they already have a doctorate in the subject of life. Furthermore, they don’t hesitate to take risky decisions. Our advice doesn’t matter, even though we feel that we’re qualified to give it, being older and more experienced. In fact, our words are just noise to them, voices that get carried away by the wind.

Why don’t they listen? Well, if you look back into your own past, you’ll realize that you acted the same way. Indeed, you also longed for independence and thought you knew more than anyone else. Therefore, it’s difficult to reproach them when, in reality, it’s a prototypical behavior of this particular life stage.

However, what shouldn’t be ignored is that, as determined as they may seem, as defiant as they may be at times, inside they’re full of insecurities. After all, everything is new to them and they want to experience it all, but they’re also full of doubts, fears, uncertainties, and many misconceptions. So, how should we guide them? Let’s take a look.

Why do teens think they know everything?

Young people, especially those between the ages of 11 and 17, appear to be chaotic, unpredictable, talkative, and sometimes even insufferable. Nevertheless, adolescence is a long period conditioned by multiple dimensions that adults sometimes neglect. For example, we may only look at the changes in their bodies, height, and clothing.

Nevertheless, it’s their brains that are orchestrating a slow and profound transformation. In fact, this can determine, in many cases, their lives. In addition, they’re gradually awakening to the society they’re living in. This is a scenario full of powerful stimuli that they long to experience and that, often (even if they don’t admit it) overwhelms them.

Teens think they know everything and don’t hesitate to give us their opinions in order to challenge us. They also often make decisions that don’t make much sense. However, before we get desperate or angry with them we should try and understand why they do it. Therefore, if you have a ‘know-it-all’ teen at home, let’s take a look at why they’re acting in this way.

One of the reasons adolescents act impulsively is because they still have an underdeveloped prefrontal cortex.

Currently, neuroscience has made notable progress in understanding brain development in childhood and adolescence. This is extremely important. It allows scientists to investigate the behaviors, reactions, and needs of these young people. In fact, research conducted by the University of Pennsylvania (USA) revealed the following:

Factors such as impulsiveness and sensation seeking in adolescence are explained by an immature prefrontal cortex. In fact, at around the age of 11, two processes begin. The first is the maturation of frontostriatal reward circuits. This means the child begins to feel strongly interested in new goals and behaviors and experiencing other sensations.

The second mechanism that originates in preadolescence is the beginning of a period of pruning of neuronal axons. This translates into a reduction in the cortical gray matter. It also begins a myelination process that’ll last almost a decade. As a matter of fact, the maturation of the prefrontal cortex won’t be complete until 21-25 years of age.

This translates into a constant search for sensations which is combined with poor impulse control and poor use of executive functions. For example, planning, self-regulation, cognitive flexibility, etc.

Although it’s true that there may be inter-individual differences and, indeed, there are some thoughtful and prudent adolescents, the feeling that they already have enough experience to decide and lead their lives is a frequent occurrence.

The desire for individuality and search for their own identity

Teens present the most ingenious arguments in order to prove their worth. They may even insist that we’re out of date and just don’t understand. Their behavior can really lead us to despair at times. However, they should be listened to. Because we need to understand the period they’re going through.

Nothing defines individuality like making our own decisions. This is what the 14-year-old girl is looking for, the one who’s so quick to tell you that she’s old enough to go away for the weekend with her friends. Also, the 15-year-old boy who insists that he wants to drop out of school to become a streamer on Twitch.

Deciding for themselves also means marking their distance from others and demonstrating (almost imposing) their own identity. However, these actions are often completely reckless and poorly thought out.

While it’s true that teens think they know everything, in reality, they’re gripped by insecurities. Indeed, adolescence is marked by multiple contradictions, those that even they find difficult to understand. For instance, they often want to be alone, but also long to be heard, loved, and understood.

They want to find their place in the world, but what they’re passionate about today soon bores them. They want to fulfill many goals and dreams but don’t always know where to start. This overwhelms or even discourages them. They have a multitude of reference figures to consult, those that they see every day on social media. On the other hand, they still need their parents, even if they don’t like to admit it.

Teens are the young ‘know-it-alls’. They hide behind a false armor of solvency and invulnerability, but inside they feel lost much of the time. At the end of the day, they’re just people in the process of learning who they are. They’re exploring the world and also themselves. As adults, we must always be their best support.

How can you support your ‘know-it-all’ teen?

As we mentioned earlier, there are some teens who are judicious, thoughtful, and fully aware that they don’t know everything, and that it’s a good idea to talk and consult with adults. Equally, there are many who decide for themselves and who think they’re worldly-wise. This leads to reckless behavior.

Here are some helpful tips, if you have a teen who thinks they know it all. 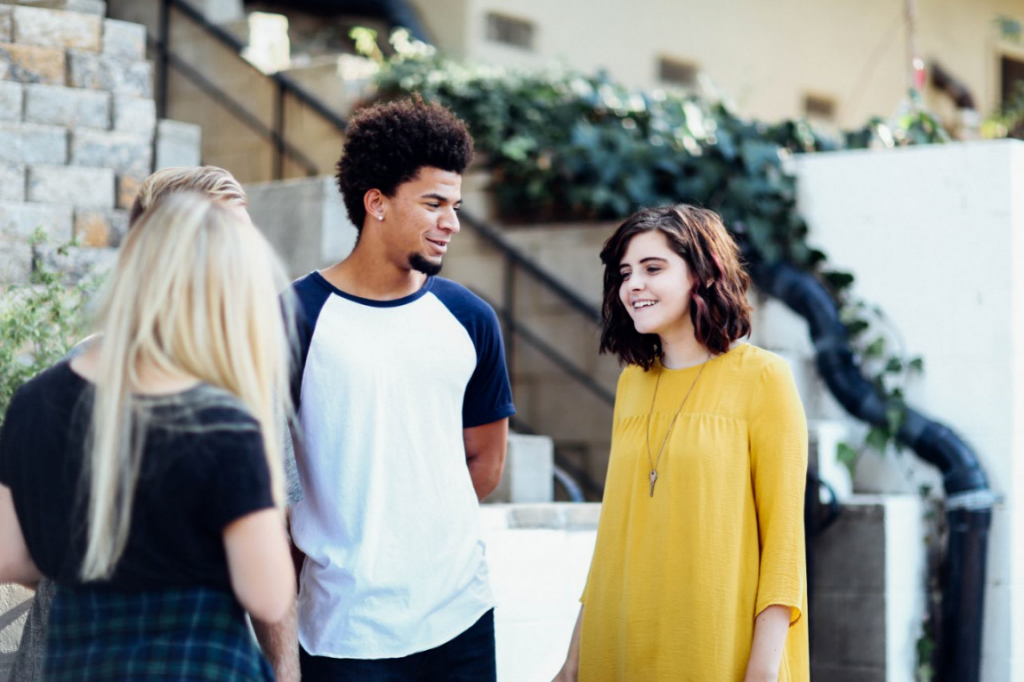 The Giants of Adolescence: Challenges Teens Face
Adolescence is a time of transition and change. If your children manage to get through it, they’ll become adults better prepared to face the world and handle what it throws at them. Read more »

The post Why Do Teens Think They Know Everything? appeared first on Exploring your mind.