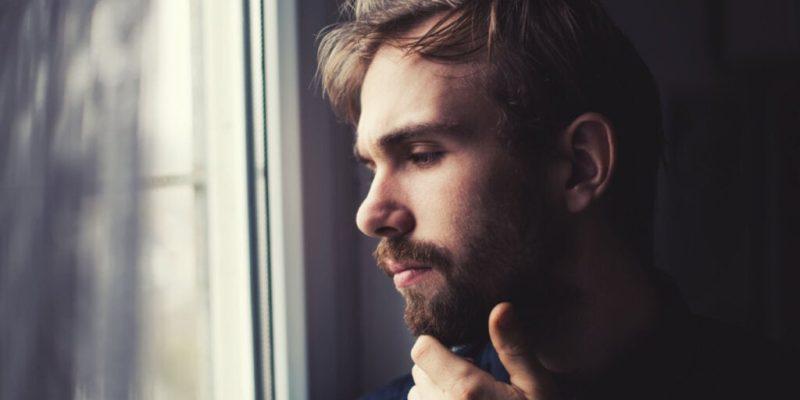 We all experience feelings that are extremely difficult to explain or put into words. This happens because we either lack the ability to express them or because there are no terms in our language to do so. Both realities are equally common. These feelings are called untranslatable emotions

One example might be a three or four-year-old child who gets frustrated, bursts into tears, and has a tantrum because they still lack adequate emotional intelligence. They know that they’re feeling many things at the same time, but they don’t know how to say out loud what’s happening to them. Therefore, we can say that possessing adequate abilities in the vocabulary of emotions makes life and coexistence easier.

The other phenomenon concerning untranslatable emotions occurs when there are no terms in our language to interpret and communicate certain psychophysical experiences. In fact, in these cases, there’s simply no word in the dictionary to describe how we feel.

As an example, in German, there’s the word, sehnsucht. It means ‘a yearning, a wistful longing’ and defines the desire for other achievements in life, for other existential purposes, even if we know that they’re unattainable. Undoubtedly, you’ve experienced this kind of feeling at some point in your life. However, you’d be unable to explain it in English without resorting to more than one word.

It can take more than a decade to develop adequate emotional awareness. This is the ability to recognize our own emotions and those of others. That’s because knowing how to discern the full spectrum of feelings and how to label them takes time. So much so that there are many who reach adulthood without even achieving it. After all, this aptitude isn’t related to age, but to personal skills.

However, there’s one undeniable fact. When you’re able to label what you feel, you develop a far better understanding of what’s happening to you. This is where language comes in. Indeed, having a series of words that already describe different states of mind gives you relief and facilitates self-regulation.

Nevertheless, and this has happened to all of us, there are times when you experience strange feelings that you can’t express. You can find no noun to fall back on, such as fear or sadness, which causes you to feel frustrated. Therefore, we call untranslatable emotions those internal states that can’t be translated into words.

Being able to express our emotions in words is associated with more positive experiences and also with a better ability to adapt to stressors.

One of the most essential tasks of every parent and educator is to develop children’s language skills in emotional matters. Understanding words like fear joy, anger, or disgust allows little ones to understand how they feel at certain times.

However, interestingly, not all emotional states are present in every language. For example, in Japanese, emotional states are described in quite a subtle yet extraordinary way. In fact, they have words that describe emotions we’ve all experienced many times but have been unable to clarify because they don’t exist in our language.

For instance, natsukashii is a word that means simultaneous feelings of nostalgia, joy, and sadness for an experience that’s been intensely lived in the past, and that’ll never come again. Also, shinrin-yoku defines the pleasant feeling of ‘taking in the forest atmosphere’ or ‘forest bathing’.

As a matter of fact, there are many untranslatable emotions that have no equivalent in Indo-European languages. On the other hand, in the Eastern world, they have the most varied terminologies to describe highly complex feelings and emotions.

In search of an intercultural lexicography

Harvard University published a study linked to untranslatable emotions a few years ago. They discovered an immense variety in intercultural lexicography. They also found that, in every existing language on the planet, words are often crystallized to describe psychological realities that, although universal, aren’t accessible in every linguistic register.

For example, in Inuit, we find the beautiful word iktsuarpok, which describes the anticipation one feels when waiting for someone dear. We’ve all felt that emotional experience, but not all of us can express it in a word because it doesn’t exist in our dictionaries.

The study suggested that it would be interesting to enrich our emotional landscape by learning terms like these. They claimed that integrating words from other languages into ours to describe how we feel would be both positive and therapeutic.

We label what we feel because we’ve learned a series of words that fit those states. However, there are many more experiences that we don’t know how to explain and of which we’re often not fully aware because there are no terms that contain them.

We all experience untranslatable emotions and have feelings that are difficult to define. So what should you do when you can’t describe every feeling or emotion? You tend to resort to granularity. This is a resource where you use multiple synonyms to define a particular state.

For example, you might be talking to a friend and explaining that you feel a mixture of nostalgia and sadness for something that, in reality, has never happened. However, if you were talking in Portuguese, you’d have a word for this – saudade.

Nevertheless, as a human being, although you often deal with emotions that can’t be translated, you usually manage to transmit them to others in various ways. That’s a positive. Because, above all, the most important thing is to communicate. 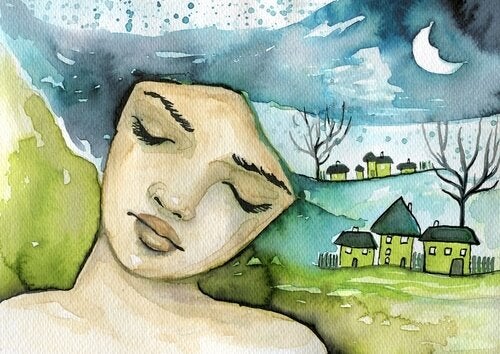 Identifying, Translating, and Expressing Difficult Emotions
Difficult emotions are those that don’t present themselves in a pure state. Learn more about this interesting topic in this article! Read more »

The post Untranslatable Emotions: Feelings That are Hard to Explain appeared first on Exploring your mind.