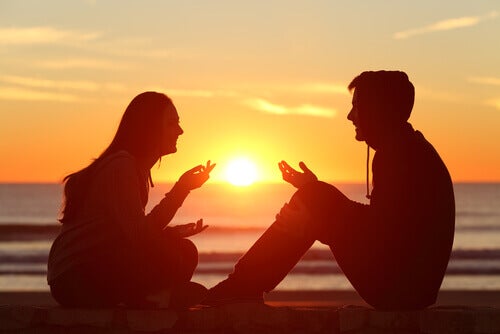 There are many times when you don’t really listen to what another person is saying to you. Furthermore, when you ask them a question or for an opinion, almost unconsciously, you expect them to answer what you want to hear. In other words, you assume. An assumption is nothing more or less than an idea that you have about the reason for an action, gesture, or verbalization of another, and you act accordingly.

However, your assumptions often lead you to label the gestures, words, and modalities of others without checking if you’re correct. Thus, you make prophecies that self-determine realities. This doesn’t allow the other person to confront you concerning what they really meant.

Self-fulfilling prophecies are cognitive constructs that lead you, after thinking about them, to act accordingly. This means you don’t check with the other person if what you thought is really true or if your actions are consistent with their response.

For example, if you assume that your partner is bored with your conversation, you’ll try to amuse them, make them interested, or distract them.

Nevertheless, this means that there’s no spontaneity in your dialogue, much less a relaxed conversation. In fact, the more you try to appear likable and entertaining, the more you run the risk of making the situation tense and unpleasant.

It’s perfectly feasible that the result will be a break in the dialogue, with which your initial assumptions are confirmed. Consequently, you’ll attribute the boredom of your partner as the cause of the interruption.

The same happens with people with low levels of self-esteem. In their relationships, they position themselves asymmetrically below others, building self-deprecating fantasies about what others think of them. In addition, they’re insecure and weak, carrying out actions that are aimed at seeking affection and recognition.

These kinds of people eagerly try to find value on the outside when, in reality, (beyond the fact that all humans love to be appreciated and valued) it’s the opposite. After all, how’s it possible to let others validate them if they consider themselves to be so far removed from any positive evaluation?

This mechanism ends up giving paradoxical results. Their assumptions mean they try to do things to be recognized or valued by others. However, the more they execute these actions, the more dependent they become on relationships with others. Therefore, they experience greater insecurity. Consequently, this doesn’t favor raising their self-esteem, but quite the opposite. In effect, the more they seek to be qualified, the more they disqualify themselves.

Although it may be simple to ask another directly about the meaning of their actions, you tend to choose to stick to assumptions. Indeed, your emergent response tends to be that of your own idea and not the intention of the person you’re speaking to.

This complicates the complexity of interactions. An assumption is a cognitive construction (attributions of meaning) that you make regarding the attitudes or thoughts of another. You act in response to what you assume, which may, in reality, be far removed from what the other person says or does.

Communication between you will be hindered even more if you don’t take into account that your behavior collaborates with the other’s reactions. In other words, you won’t get involved and won’t ask yourself “What have I done for them to respond to me like that?”. It’s as if you aren’t even present in the field of interaction.

You’re always immersed in certain systems and you must understand that all behaviors are influenced. In human relations, the almost inevitable emergence of the assumption gives rise to three types of interventions:

In the first two options, you give credit to the other person’s response. However, if you continue to trust your own ideas about their gestures or words, any clarification is useless because you simply don’t believe them.

In the aforementioned kinds of situations, it’s feasible that you’ll produce what you suppose in the other person, thus making a prophecy. The following conversation is a good example:

“But I can tell you’re cross”.

“For goodness sake, I told you I’m fine. You’re the one who’s annoying me!” (accompanied by an angry gesture)

This is a dead-end dialogue where every answer leads to confirming the other person’s assumption. It’s a maddening process. Therefore, it’s always important to ask instead of assuming and to give credit to the other’s response. 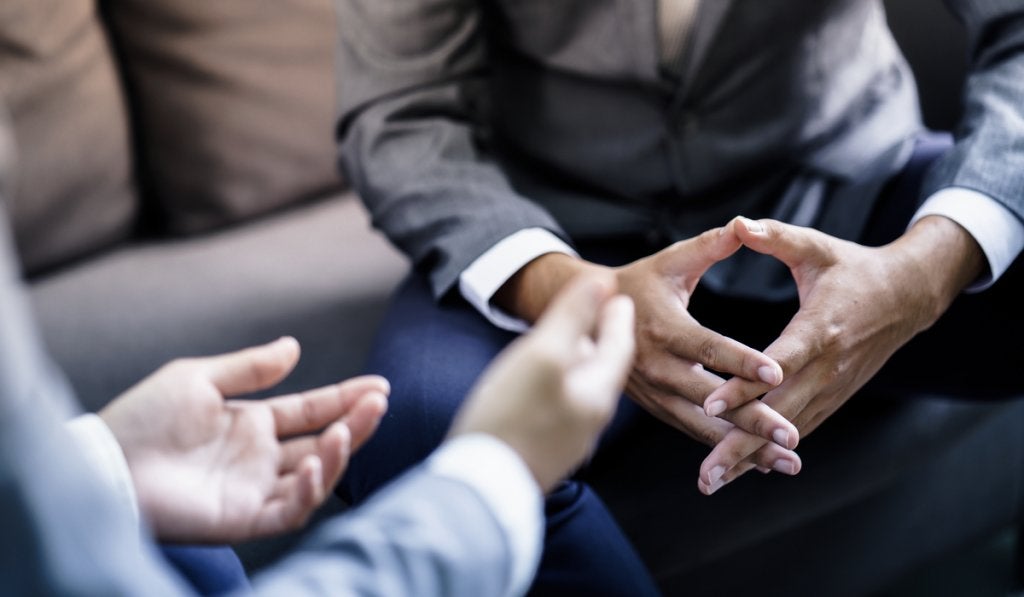 Another communicational phenomenon within the category of assumptions consists of believing that you know what the other is going to say, so why should you explain it to them?

The assumption that the other knows what the answer is going to be means that any type of explanation or explanatory development is ignored.

When you ignore someone’s explanations or the specificities of a description in the belief that it’s not necessary, you’re taking something for granted that you don’t clarify with them. This can prompt you to expect answers or actions that you expect them to carry out based on your understanding. The result is frustration between what you expect and what you receive (their answer).

This results in them either not listening to you or downplaying your response, further amplifying your assumption. In fact, there may be cases in which you don’t even allow the other to speak because you assume you already know the answer “No, no, I already know what you’re going to tell me! ” you say in these instances.

Or, you might listen to them, but not register what they’re saying. Then, when you respond, it’s in accordance with what you imagined or your previous assumption.

Any of these variables give prevalence to the assumption and not to what the other person really tried to convey to you.

As you can see, your perceptions are structured in categories. These categories are like boxes, in which you place what you perceive. Assumptions are interpretive categories whose target is focused on the cadence and tonality of the way you express yourself, your literal responses, gestures, and the content of your messages.

We’re all prisoners of the categories that we apply. The question is whether we operate them with certainty and don’t question them. In fact, questioning imposes doubt and this is a blow to the rigid structure of the assumption.

Although it’s impossible to eradicate assumptions from your cognition, you should ask yourself about your assertions, absolute truths, value judgments, and other rigid conceptual positions. This will improve your communication and transform it into a wise learning process. 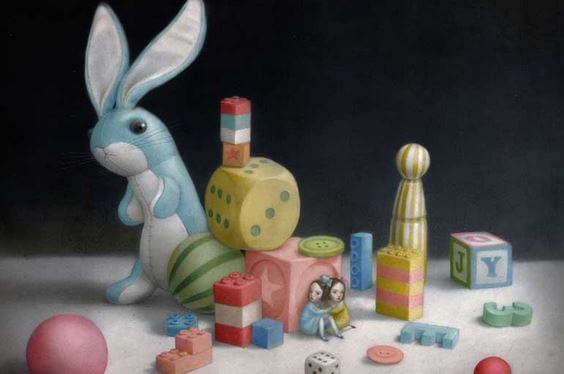 Every Assumption Takes Us Away From Reality
Often what we see is not reality. In fact, our experience really matters little or our knowledge, we should not make judgments and we always have to give the other the opportunity to make use of its right to give an explanation. Read more »

The post It’s Easier to Destroy an Atom Than a Preconception (Assumptions) appeared first on Exploring your mind.

Sometimes You Have to Say Goodbye