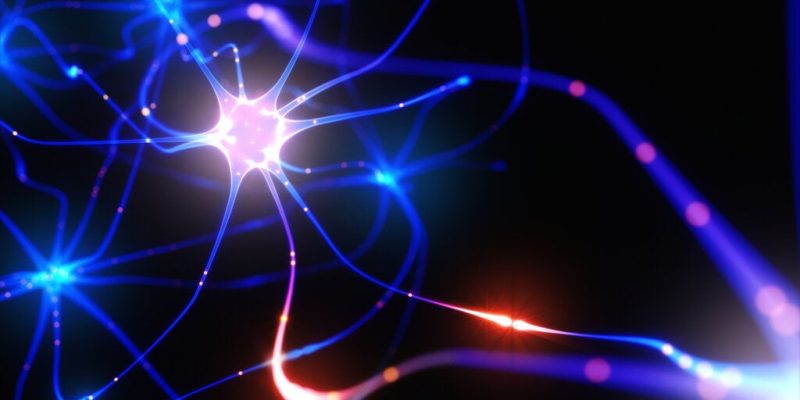 The subject of biophotons is both fascinating and controversial. The first person to identify them was a Soviet scientist named Alexander Gurwitsch, in 1923. He claimed they were a type of radiation by which cells communicate with each other.

To reach this conclusion, Gurwitsch planted some onions and directed these rays down a tube. It accelerated cell proliferation. From there, he started to propose the existence of biophotons. Nevertheless, he was unable to prove it reliably.

Several years later, another scientist, Bernd Ruth of the University of Marburg, used a powerful device and verified what Gurwitsch claimed: cells indeed seemed to behave like little light bulbs. The carriers of this radiation were unique particles: biophotons.

“Van Wijk and Van Wijk showed that, by placing a sample of acetabularia near a healer and his patient, and measuring photon emission from the algae during the healing session and during rest periods, markedly altered counts were produced of the photons emitted by the algae, as well as changes in the rhythm of the emissions, as if the algae were in harmony with a more powerful source of light.”

Ruth found that healthy cells had a great ability to detect, accumulate, and emit biophotons. At first, everyone thought that the origin of these particles was thermal since all living beings have a temperature, hence this would have been the mysterious lights emitted by the cells.

However, several years later, in 1982, the German researcher Fritz Albert Popp, professor of Physics at the University of Marburg (Germany), refuted the previous theory. His research led him to conclude that biophotons did fulfill the function of communicating with cells. He pointed out that healthy cells emit a harmonic luminosity, while in sick cells it’s chaotic.

Apparently, at the moment of death, cells increase their light output up to a hundredfold. After a few hours, such luminosity completely disappears. Ultimately, Popp claimed that we’re made of light and that this light is a carrier of information. Nevertheless, there were more questions than answers about this proclamation.

Biophotons, a light in the dark

According to Popp’s theory, biophotons, or light from cells, allow these units to communicate with each other. They emit electromagnetic fields. DNA acts as a kind of receiving antenna, which then transmits that information to the DNA of another cell. When communication is fluid, there’s health; if it’s interrupted or chaotic, disease is present.

Since then, biologists and physicists have continued to investigate the subject. Many don’t accept that there’s any mystery and that the famous light is just an effect of biochemical processes.

However, others point out that the issue goes much further and have come to propose that this phenomenon is a fundamental component of health and disease processes, just as Popp proposed. It’s even been postulated that this energy is still present in our thoughts. That’s because it comes from the brain which is made up of cells and has the ability to change the environment. This would explain things like spontaneous healing, the placebo effect, healing by laying on of hands, etc.

Is there power in intention?

The topic of biophotons has also led to a perspective, according to which, an intention is translated into a form of energy that produces changes in the environment. In other words, thought comes to have power over matter. Several experiments have been conducted in an attempt to support this statement.

One of the most striking experiments was conducted by William Tiller, a professor of materials science and engineering at Stanford University (USA). He recruited a group of volunteers who all placed their hands about 15 centimeters from a device that measured the energy produced by the body. The volunteers mentally intended to increase their energy. Apparently, their intention caused the count to go up.

As a matter of fact, there’s an easier experiment that you can conduct yourself at home. It consists of pouring a couple of tablespoons of rice in half a glass of water. Then, do the same with two other glasses. With the first, every day, you should speak to it with affection and praise. The second, you shouldn’t even look at it. While the third, you must insult daily. After ten days, take a look at the result.

You might feel ridiculous talking to a glass of water with some rice in it. However, you’ll be surprised by the results. It’s such a simple experiment. Give it a try. 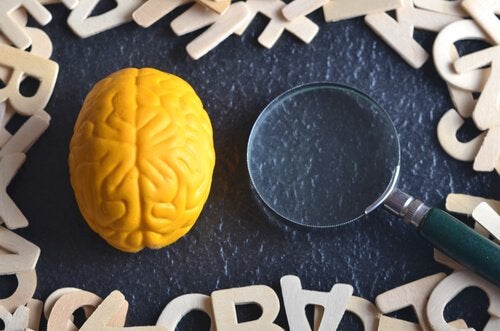 What is Experimental Psychology?
To arrive at a precise and safe conclusion, researchers often employ different scientific methods. This is what experimental psychology mainly focuses on. Read more »

The post Biophotons: The Influence of Thought appeared first on Exploring your mind.

What’s the Difference Between a Conflict and a Problem?