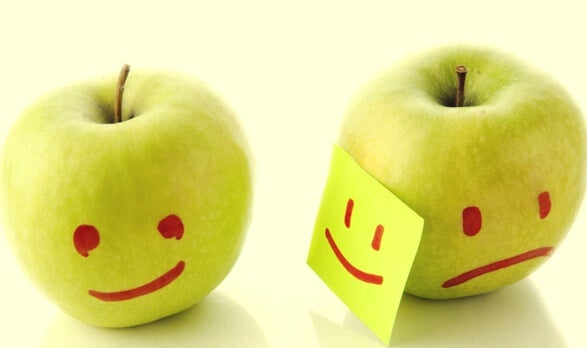 Studies suggest that envy in women is different from men. For example, men are known to get envious when someone rivals them in status and power. On the other hand, women exhibit more complex processes.

We live in a society where, whether we like it or not, women must work harder to achieve success. As a matter of fact, even when they’re carrying out the same work as their male counterparts, in the same job, they have to prove they’re more valid in order to maintain the position. Indeed, their abilities, resistance, assertiveness, negotiation skills, availability, and ingenuity are put under constant observation.

Women aren’t only envious of other women. They also direct it at men. In addition, they extend it to family members who have greater recognition than them. They may even be envious of their own partners if they command greater respect or admiration than them.

“Envy is so skinny and yellow because it bites and doesn’t eat.”

The definition of envy

Envy doesn’t necessarily mean we want something that another has. We might even occasionally envy someone who has nothing. In fact, envy works on the logic of desiring the satisfaction that another person experiences.

For example, say someone dresses extremely modestly, but they’re completely happy doing so. This may make another person, even though they dress in expensive clothes, envious. It’s not that they want to have the other’s clothes, but they want to experience the gratification that they feel.

Envy involves seeing that others achieve the recognition that you don’t get when you do the same. It also includes not having the skills that other people demonstrate and that you lack. In this respect, a study conducted by the University of California indicated that:

In the case of women, envy becomes another of those cultural burdens, the product of several centuries of contempt and exploitation to which the female gender has been subjected.

Envy in women tends not to be talked about. In fact, even women themselves avoid recognizing these kinds of internal processes in themselves. A study published in the journal, Evolution and Human Behavior, claims that the female gender experiences this reality habitually within the family.

Interestingly, studies on female envy claim that women aren’t necessarily any more envious than men and vice versa. Indeed, everyone experiences this feeling. Consequently, both sexes often fixate and yearn for the social success and physical attractiveness of others.

However, men show higher scores in levels of envy centered on status. Women show higher levels in the aspects we mentioned previously. Nevertheless, unlike men, hostility due to envy between women is generally harmless.

In fact, women have a tendency to limit themselves to small everyday acts of envy but rarely cross the border into the territory of hostility. As a matter of fact, it’s common for solidarity and sisterhood to prevail over rejection at decisive moments. That’s the nature of being a woman. 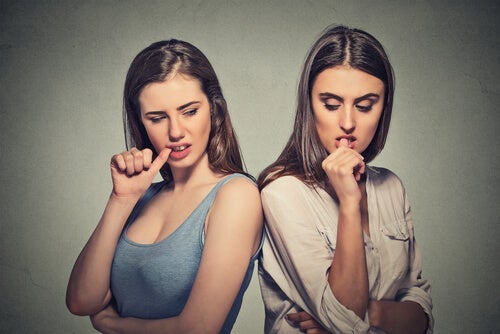 What Should You Do When You Feel Envy?
When you experience envy, you feel uncomfortable and project feelings of rejection toward the envied person. However, you can change. Read more »

The post Envy in Women appeared first on Exploring your mind.