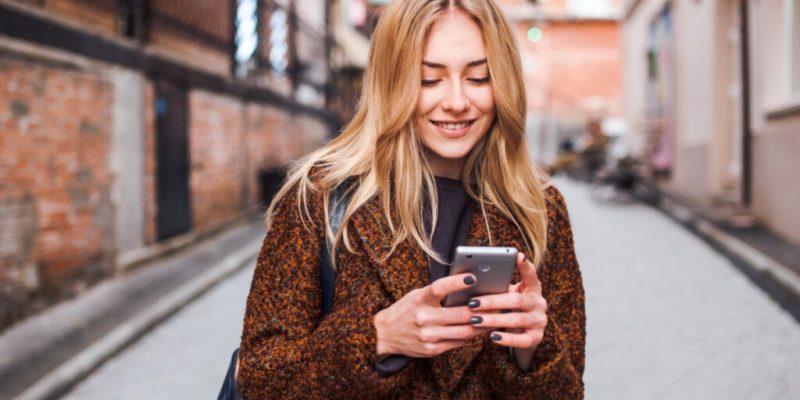 Technology has changed our social behavior. We’re not the same as before. It’s not that our needs have changed, but our way of satisfying them has. There are fewer neighborhoods and towns. Today’s communities are in the ‘cloud’ and help arrives in the form of email, jokes in the form of comments, and rumors are the gunpowder that lights up the networks. We’re more universal, but also more impersonal and substitutable. In this context, we want to talk about two rather harmful practices in the 21st century.

Thanks to a huge collection of filters, others see that our faces are no longer pimply or wrinkled. That we have plenty of time to work, play sports, go on family outings and do the weekly shopping. We appear to be able to live, not only from day to day, but from month to month, and year to year. That’s until a pandemic arrives and reminds us how fragile we really are and that our true power isn’t in our identity, but in what we can build in reality.

It teaches us that the worthy are those who are able to save us when we can’t breathe properly. Those who, thanks to their dedication and knowledge, put limits on pain and give us hope.

You probably know someone who leaves comments on what you post, but when you come face to face with them, they lower their head and walk on by. This type of dynamic is based on two pillars. Image and a lack of social skills.

This person may well be interested in you, in the hope that you’ll respond so that, on their own social media, they appear to have more friends. Because this leads to them being respected. In fact, our brain would view it as an advantage from an evolutionary point of view.

Social skills require practice. You can be born with a genetic advantage to function in social environments, but they need nurturing.

Most of us have a hard time saying no. You’re asked for a favor, and your self-concept jumps in. It tells you you’re a generous person and generous people do favors. In fact, sometimes they even sacrifice their own personal interests in favor of those of others.

Therefore, how can you refuse? Is the cost of the difference between what you do and what your self-concept dictates or that of putting your resources at the disposal of the other, greater?

One way to avoid generating this dissonance is to defer your response. It’s rather like the “We’ll see” approach that many parents practice in the hope that their children will soon forget their desire or change it for another that’s easier for them to satisfy. This custom, so widespread in the tutor-student interaction, has also now spread to the adult world. 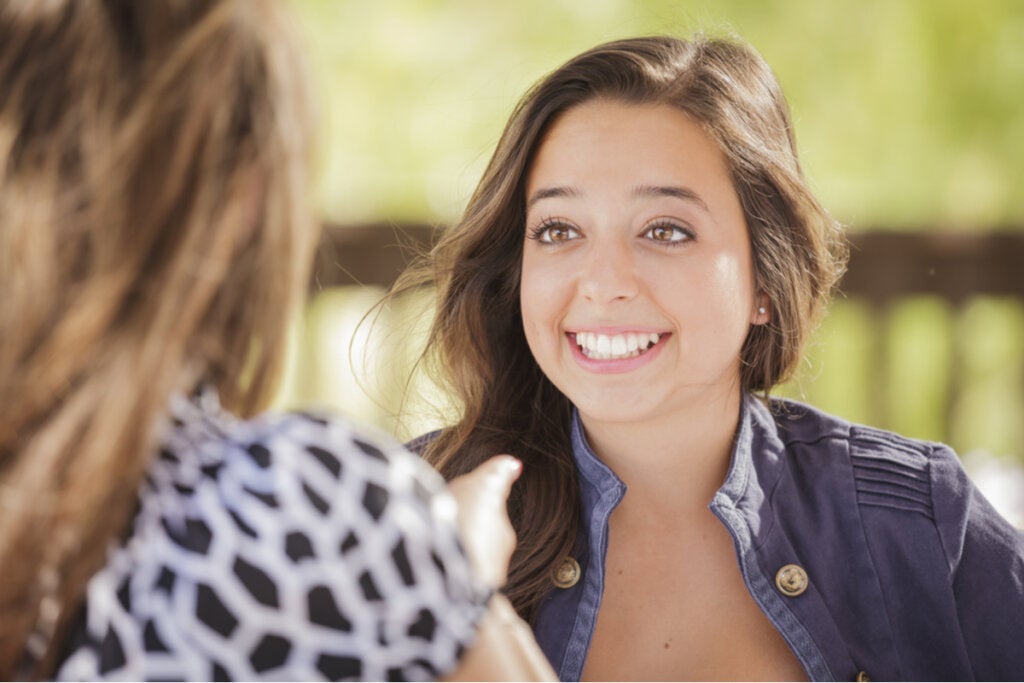 You can replace the “We’ll see” with a “Yes. I’ll do it when I have time”, knowing that you’re not actually going to have time, because complying with their request is the last thing on your list of priorities.

You could also say you’ll do it but without specifying when which is a better option for you. It does open the door for the other to remind you of your commitment from time to time, but it also makes you look good if they forget what they asked you or they solve their problem in another way.

The benefit for you is that you feel so generous that you were going to help them. Indeed, you’re left with feelings of positive reinforcement without having had to pay the price of really helping them. On the other hand, if you were to put yourself in the other person’s shoes for a minute, you’d see that they probably feel rather desperate. It’s for this reason that this kind of behavior is one of the most harmful habits of the 21st century.

For instance, they can’t insist that you help them because you’ve already said yes, hence they stopped looking for alternatives. They’re trusting that the matter will be resolved with your help, so they’ve stopped looking for resources or collaboration elsewhere.

Eventually, they realize that you’re not really going to help them and that, due to your lack of assertiveness, they’re in an even more compromised situation than at the beginning.

It seems logical that, if you don’t want it done to you, you should start by setting an example. Because, if you have the habit of shying away from the commitments you make, it’ll be normal for others to end up paying you back in the same way.

Therefore, you should try, when you agree to a request, to always carry it out in a timely manner. Be aware of the margin you have and ensure you have references to establish points of control. This is one of the best strategies to avoid being a victim of one of the most harmful habits in the 21st century. 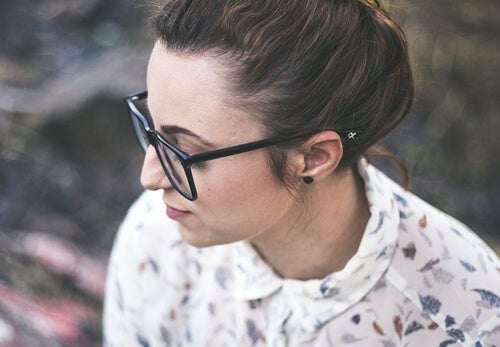 Feeling Lonely: A 21st Century Epidemic
Feeling lonely is synonymous with social exclusion and can have extremely serious consequences. However, why does it happen? Read more »