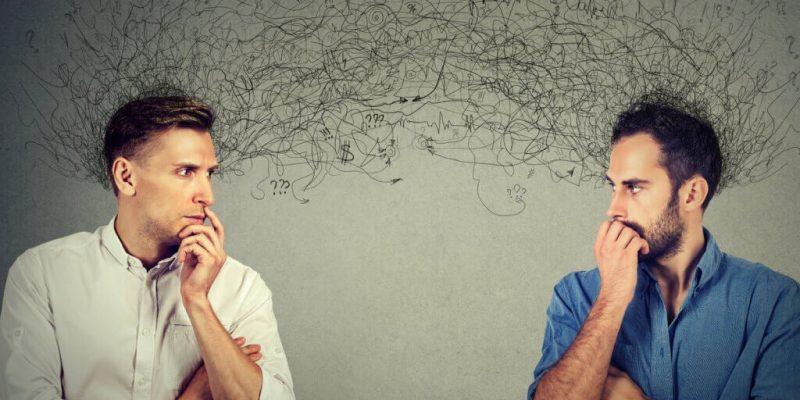 The experiment of the title was conducted in 1990 by Bram.P. Buunk and colleagues. Its results speak of the consequences of comparing ourselves to others. As a matter of fact, the study suggests that, contrary to popular opinion, this kind of behavior doesn’t always have negative consequences.

The experiment was published in the Journal of Personality and Social Psychology. The researchers wanted to know more about the consequences of comparisons. They were interested in the differential effects of comparing ourselves with others, whether we consider them to be either inferior or superior to ourselves.

The experiment detailed the type of affective responses that occur in these cases, and also the variables that influence them. The results were pretty amazing. Let’s take a look.

“The problem with comparison is that you always feel either better than someone else or  worthless compared to someone else.”

Buunk and his team started with the idea that we compare ourselves with others in order to assess our individual situations. This is particularly the case when we have doubts about our own opinions or abilities.

The researchers claimed that we tend to make two kinds of comparisons. These are upward (ascending) when we contrast ourselves with those we perceive to be superior to us and downward (descending) when we consider them to be inferior. In general, ascending comparisons elicit negative sentiments, and descending ones promote positive ones.

However, the researchers discovered a series of nuances. In fact, based on previous studies, it was established that, as a rule, if we feel afraid, we’ll wait for others to be afraid in a similar intensity to us, before we make comparisons.

The experiment involved 632 volunteers – 304 men and 328 women. All of them were married. 79 percent had children and the average age of the participants was 40.6 years.

The researchers mailed a questionnaire to the volunteers. It was about marital relationships. They were asked to answer it anonymously and not to discuss it with their partners. The questions were aimed at establishing three types of measures:

In the first measure, questions were asked such as: “How often do you feel happy and satisfied when you compare your marital relationship with others that you consider to be worse?”. In the second measure, statements such as: “Things are going well between us” or “My partner annoys me” were put to them. The third measure included only one question about the future of the couple’s relationship.

The results of the experiment were striking. Within the volunteer group, positive emotions predominated when compared to other couples. Nevertheless, couples who reported a significant degree of marital dissatisfaction also showed an increase in negative emotions when they made either upward or downward comparisons with other couples.

Furthermore, it was observed that the greater the degree of uncertainty (based on the response regarding the future of the couple), the more negative emotions arose in comparison to other couples. This, and the result described in the previous paragraph, showed that ascending comparisons don’t always produce negative valence emotions. Likewise, descending ones don’t necessarily produce those of positive valence.

In their conclusions, the researchers highlighted the results of other previous experiments that supported the same idea. For example, they found that people suffering from cancer feel sadder when they compare themselves to other patients who are in worse conditions. At the same time, they experience happiness when other patients manage to overcome cancer. 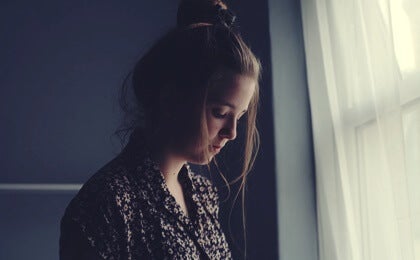 The Problem with Social Comparisons
Most of us do it without even realizing the damage we’re causing. Today, we’re going to talk about the problems with social comparisons. Read more »

The post An Experiment on the Affective Consequences of Social Comparison appeared first on Exploring your mind.