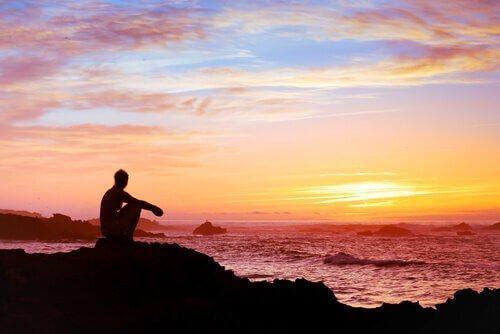 It’s difficult to dismantle the belief that being alone is rather odd. Indeed, human beings are social by nature, we like to feel accompanied and that others care about us.

Since ancient times, we learned that everything was easier when we were accepted in a social group, collaborating and facing threats altogether since, when we were alone, there was a good possibility we wouldn’t survive.

“Why do people avoid being alone? Because only few are in good company when left with themselves.”

Why are you afraid of being alone?

You feel a fear of being alone because you’re a human being and, as such, have carried this information load for millions of years, even though those real dangers are no longer present. In addition, society, education, and culture contribute to reinforcing certain irrational beliefs about loneliness.

Society has a tendency to think that if someone is 40 years old and living alone, there’s something wrong. However, it should be realized that the central problem tends to be the belief surrounding it. In other words, the problem isn’t loneliness itself, it’s what’s said about it, how it’s interpreted, and the meaning it’s given.

If we think rationally, we’ll realize that loneliness isn’t even real in the first place.

Today, we live in crowded places and are incredibly connected to each other, thanks to social media. Nevertheless, it may be that this isn’t enough for you, and you feel alone because you’re single or live completely alone. However, as we mentioned earlier, that isn’t the problem. It’s your way of seeing it and the dialogue you’re having with yourself about it that’s the issue. That’s what makes you feel anxious, depressed, and empty inside.

Our great torment in life comes from the fact that we’re alone. Consequently, all our actions and efforts are aimed at fleeing from that loneliness.

Obviously, if you tell yourself a hundred times a day or more, that being alone is a terrible thing, that nobody loves you, and you’ll end up dying alone, your emotions will be extremely intense and you’ll feel dreadful because of these ideas and thoughts that don’t even correspond with reality.

You’re your own best company

People who are so afraid of loneliness also feel that they’re not able to fend for themselves in the world. They need someone by their side to be able to live happily. This idea is also false since reality suggests that no one needs anyone at all.

In fact, it’s a lack of security and self-confidence that makes these kinds of people distressed. Furthermore, they often stay for many years with a partner who does them no good at all, simply because they’re afraid of being alone. Indeed, they prefer to have a bad time rather than take a step forward to find themselves.

However, this is a serious mistake. That’s because learning to be alone is extremely necessary in order to grow and mature psychologically.

Knowing how to be alone is realizing that, in reality, you’re your own best friend. It’s thanks to this that you connect with your being, trust your possibilities, and realize that you’re capable of walking through life alone. 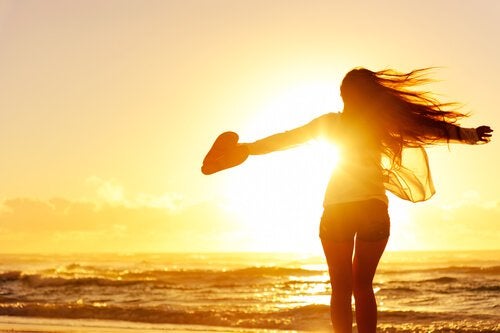 Pay attention to your internal dialogue

The first step in managing loneliness is in reviewing your inner dialogue. Ask yourself what loneliness means to you.

If you’re telling yourself that loneliness is a terrible thing, that it’s dangerous to be alone, and that you can’t fend for yourself in life, you have a problem. Therefore, you must change these irrational ideas for more rational and realistic ones.

Dare to debate with yourself, look for evidence for and against these thoughts, analyze your fears, and see if you have the resources or not to face them and if they really are that bad. This analysis will probably surprise you and you’ll see that your fears have no basis.

Spend time with you

Force yourself to spend time alone. In order to change, you mustn’t only act on a mental or cognitive level, but also on a behavioral level.

Program entire weekends alone with your own company. Enjoy a book or a movie if you want but avoid social media. Go to the movies, to the beach, to the mountains, alone. Take a trip without any company. When you do this for long enough, you’ll realize that you survived, that your fears weren’t real, and that you’ve met your own true self and now you know yourself better.

Manage your time so you surround yourself with people. Solitude isn’t good if you transform it into a continuous way of life. Open up to the world and meet people in an unprejudiced way.

Many times, you find yourself alone almost because you want to be. You put up boundaries with everyone who comes into your life. That’s because you don’t understand that nobody’s perfect and nobody will ever satisfy you one hundred percent.

Understand that there are millions of people out there wanting to meet you and who you want to meet, but you have to open up to them. 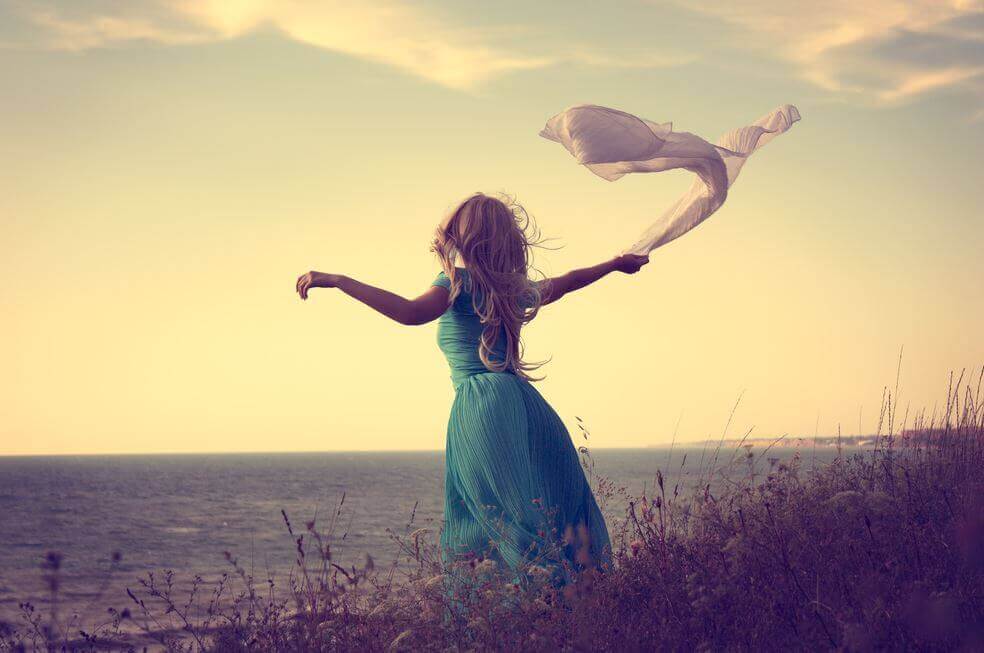 7 Guidelines for Dealing With Unwanted Loneliness
Loneliness in and of itself is neither good nor bad. It depends on how you go through it and accept it. And we all are — and sometimes we want to be — alone. Read more »

The post Don’t Be Afraid of Being Alone appeared first on Exploring your mind.

Are You Addicted to Unhappiness?