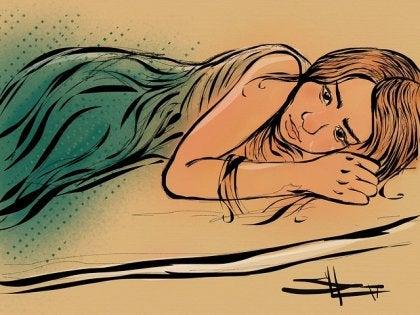 What are the benefits of being impulsive? It seems that there aren’t too many, in fact, it’s quite the opposite. Because impulsivity can be damaging to both you and those around you. The worst thing is that it’s something you do unconsciously and then later regret your words or actions. However, you can’t go back in time.

For this reason, it’s important to learn to control your impulses and think a little more.

If, as soon as someone says something to you, you react and answer them in the wrong way… if they ask you a question and you say the first thing that comes to your mind… if you’re always the first to start an argument, if, when something goes wrong, you start shouting and you throw a tantrum like a child… you may have an impulsivity problem.

Don’t feel bad. Everything in life has a solution, except death, of course. Firstly, it’s good to understand that being impulsive from time to time isn’t necessarily a bad thing because it could stop you from being too shy or introverted, help you get what you want, and make yourself heard. A problem occurs when impulsiveness becomes the rule and not the exception.

Impulsiveness isn’t the same as compulsiveness. Compulsive people are those who buy without need and accumulate clothes and objects in their homes. Impulsiveness involves another way of channeling or reacting to emotions. You exhibit rage, anger, nervousness, or crying if something doesn’t go as you want or expect, or if you don’t know how to solve a problem.

Your way of expressing yourself transmits many things. Unfortunately, your words and attitudes don’t always express good sentiments. Even though your intentions may not be to annoy or hurt others, you might end up doing so.

Are you one of those people who casts the first stone, answers before analyzing the situation well, and whose initial reaction is to get angry or fight? Do you tend to feel overwhelmed by anger which makes you consider being hurtful, taking revenge, or yelling? If so, be careful, because impulsiveness can play tricks on you.

You don’t have to make excuses. For example, saying things like “ I’m stressed ”, “ I did it without thinking ”, “ I have so many problems ”, “ The economic crisis is really getting me down ”, “ I’m impulsive by nature ”, “ I’m having my period ”, etc. Face the situation and accept that you have an impulsivity problem. That’s the first step.

Then, it’s time for action, not reaction. This means that, if your first reflex action, when faced with a not-so-good stimulus, is to fight back, you must wait. The technique of counting to ten (or twenty, thirty, one hundred…) or taking a deep breath may work for you. Anything, in fact, that helps you to not answer or yell as soon as the other has finished speaking.

Why is this useful? Well, you’re not saying the first thing that comes into your mind, which, let’s face it, often isn’t the most appropriate.

In fact, simply letting a couple of seconds pass doesn’t mean that you can’t continue the conversation or that you’ve misunderstood something, but rather that you need a little time to process the information. Indeed, you may give your mind a lot of credit for being faster than light, but this isn’t always a good thing.

Put things in perspective and everything will improve. Take the time to analyze each other’s words as well as your own and you’ll achieve better results. Because by not impulsively saying the first thing that comes to mind and considering your words instead, life will be so much better for you.

Always think about what you’ll do before you act. Don’t allow impulsiveness to dominate you or your path will be full of darkness. 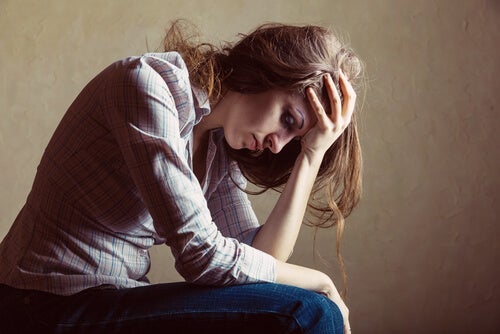 Psychological Techniques for Impulse Control
Impulse control is a difficult task that requires training and practice. In today’s article, we’ll share some very effective techniques that can help you. Read more »

The post Impulsiveness Can Be Damaging appeared first on Exploring your mind.