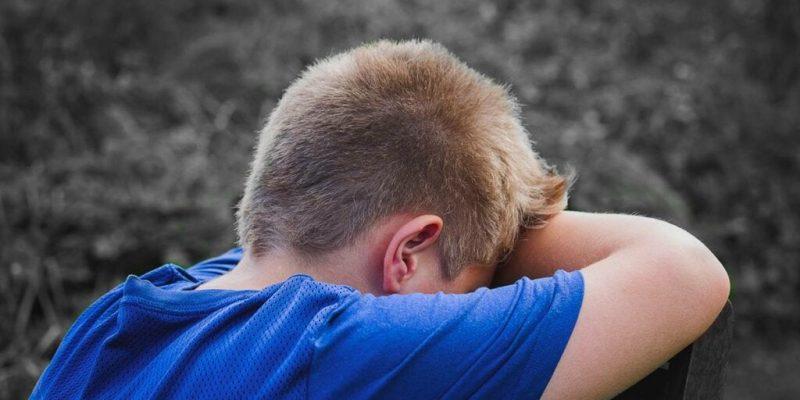 “I feel inferior and don’t feel like I’m capable of doing anything”. These types of thoughts are pretty common. As a matter of fact, even apparently self-confident and well-organized people often exhibit this almost corrosive low self-esteem that limits their lives.

Contempt for oneself, feelings of inadequacy, and excessive self-demand. Although most of us can instantly identify the features of the classic inferiority complex defined by Alfred Adler, in reality, it’s rather more complex. In fact, many of these cases can lead to self-injurious behavior.

If you feel as if you’re worth less than other people, find that you compare yourself to your siblings, friends, and co-workers, and see yourself as more awkward, less competent, or less attractive, you may end up hating those around you. You may also fall prey to feelings of isolation and even depression.

Characteristics and coping strategies for when you feel inferior

If you feel incompetent, fallible, and inferior to others, you’re living with fierce internal enemies. These are your mind, internal dialogue, and really harmful past experiences. They extinguish any hint of self-esteem and any strength of self-concept. You then live with ideas like ” I can’t”, “I better not even try” and “This just isn’t for me because everyone else is so much better” which damage and exhaust you.

As we mentioned earlier, the inferiority complex was originally coined by the Austrian physician, Alfred Adler, a disciple of Freud. According to him, all children were defined by this trait due to their inferiority in almost any aspect (size, age, sense of power). He also commented that this feeling of inferiority could act as a stimulus and impulse to be overcome on a daily basis.

Nowadays, we know that not all children accept the idea of being inferior to their parents. For instance, we now recognize Emperor syndrome or the tyrant child. In fact, it was Gordon Allport who pointed out that the feeling of inferiority arises from bad experiences lived at any time and the way in which they’re interpreted.

This kind of experience can penetrate deeply into you, stagnating you, and plunging you into a negative and lasting emotional state. Let’s take a closer look at the triggers and associated coping strategies in each situation.

Strategies for managing feelings of inferiority originating in childhood

Growing up in a family environment in which you rarely received positive reinforcement diminishes your self-concept. Furthermore, if you had a sibling who always received praise or you spent your early years in a demanding or despising environment, your self-concept and self-esteem would’ve been deeply hurt.

Having an emotional relationship with a narcissist. Living for years with someone who mistreated you. Finally deciding to leave a relationship that was based on dependency. All of these kinds of experiences can harm your self-concept until you become someone different: someone who’s defined by your fears.

Feeling inferior due to your race, physical appearance, disability, and specific limitations.

It’s common to experience feelings of inferiority due to social, physical, cultural aspects, etc. For example, being overweight, having a certain skin color, being on the autistic spectrum, suffering from a disability… Any of these facts can make you feel at a disadvantage.

If you have low self-esteem, you expect little from yourself and nothing from your environment. You must change this approach and give yourself opportunities.

Feelings of inferiority and mental disorders

In these cases, specialized professional help should be sought. That’s because harboring constant feelings of uselessness and feeling that others are superior limits our quality of life. For this reason,  psychological therapy is important to redefine ideas, heal self-esteem, and strengthen self-concepts. 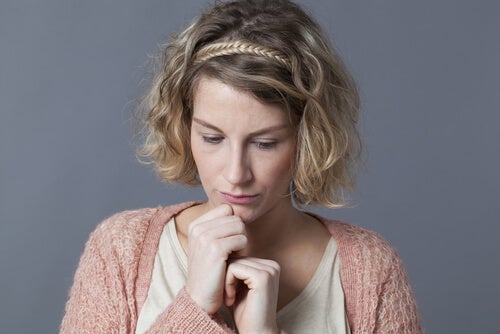 The Body Language of an Inferiority Complex
Your body has many ways to tell other people that you have an inferiority complex. Today, we’ll talk about what those are, and how to change them. Read more »

The post What to Do if You Feel Inferior to Others appeared first on Exploring your mind.

Should You Give Second Chances?