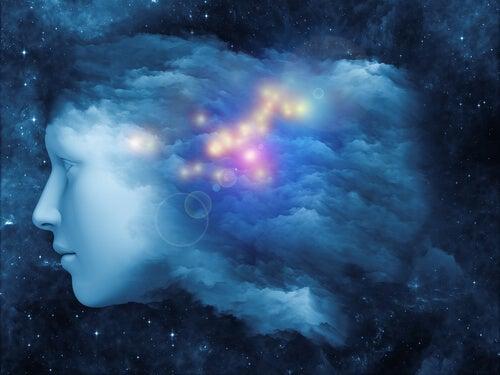 Consciousness is a mental process through which you’re able to perceive your individuality with your thoughts, feelings, memories, sensations, and environments. It’s thanks to this ability that you’re able to recognize, understand, and judge your own existence and that of others. Essentially, consciousness is the experience of yourself and the world around you.

As you develop in different contexts, your experiences and your understanding of others and yourself change. These changes lead to the appearance of different forms of consciousness that help you to connect with what’s happening in reality, both internal and external. Next, we’ll examine six types of consciousness.

Among the various types of consciousness that exist in the human being we find the following:

This is the type of awareness you possess of yourself in a particular context. Through it, you can determine what’s good and bad for you, allowing you to make life plans. Individual consciousness promotes the recognition of the self, of being a particular person and different from others.

However, the individuality in which this consciousness immerses you can end up alienating you from the world and from other people. Indeed, although this form of awareness allows you to know yourself, it can also cause or exacerbate the feeling of loneliness.

Social awareness allows you to know others and society. Through it, you’re able to reason about what’s best or worst for society and to understand yourself as a social being linked to a community that goes way beyond you.

Thanks to this awareness, you’re able to recognize the problems and needs that people have in a group or community. It’s important in fighting for social transformation, liberation, justice, and social welfare. Occasionally, this kind of awareness is overshadowed by the current models of individual competence, where the connection between you, as a social being and the awareness of your own existence is diluted (Tum, 2012).

This type of awareness refers to the ability you have to become aware of your own emotions and the emotions of others. It’s composed of three elements (Bisquerra and Pérez, 2007):

The understanding that time flows from the present to the future is largely due to your awareness of time. Perceiving yourself in that timeline is a fundamental property of the consciousness that configures you. In this way, we all end up continually being a past that’s ceased to exist and a future that doesn’t yet exist ( Cox, 2020).

This type of consciousness refers to the ability to examine yourself and to examine and analyze your situation in the world. Psychological awareness is also characterized by allowing you to recognize the meaning of your actions and those of others. It helps you understand the motives and intentions underlying all behavior.

Psychological awareness is related to the ability to see the relationships between thoughts, feelings, and actions in order to learn the meanings and causes of experiences and behaviors (Appelbaum, 1973). It implies a process of reflection on the psychological processes, relationships, and meanings through the affective and intellectual dimensions (Hall, 1992).

Moral conscience is based on reason and the existence of external elements that allow its correctness to be evaluated (Valderrama and López, 2011). The judgments that you emit from it are present in each act that you carry out. The possibility of acting in accordance with it corresponds to a desire to be consistent with your beliefs and values. 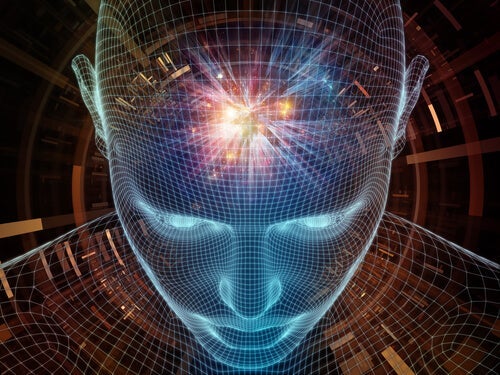 The post The Six Types of Consciousness appeared first on Exploring your mind.

Mourning for the Self: A Therapeutic Process for Recovery