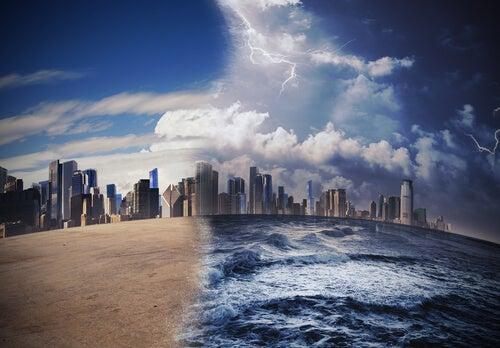 In today’s world, climate change has a permanent effect on health on a global scale. Therefore, environmental health is a decisive issue when making significant decisions for the future of society, since it determines well-being at an individual level.

Aaron Bernstein is Interim Director of the Center of Climate, Health, and the Global Environment at Harvard T H Chan School of Public Health (USA). This school is the public health postgraduate institution of Harvard University which was founded in 1913. It became the School of Public Health in 1922. Bernstein states that the trauma, violence, infectious disease, mental health problems, and nutritional deficiencies of migration make up a pattern that’ll continue to occur. He also goes on to warn that severe droughts are expected to become more common as climate change unfolds.

“If you want to find some of the least healthy people on the planet, you can find them among those who have been forced to move from their homes. This happened in Syria, where the 2006 to 2011 drought forced pastoralists who lived in rural areas to give up their herds and move to cities, where they were not welcome. In a politically unstable country, that was the last straw on the camel’s back that turned the tide to violence.

It also happened in Somalia, where the drought that began in 2011 precipitated a famine, displacing millions of people into neighboring countries that could scarcely afford to take them in.”

The impact of climate change on environmental and individual health

Bernstein further claims that climate change affects health in all areas. He also focuses on the increase in public spending on health derived from the harmful effects of climate change. A situation that’ll finally make us abandon fossil fuels as a source of energy.

“We know enough to realize that reducing greenhouse gas emissions is the most cost-effective strategy to prevent health outcomes we don’t want.”

Harvard has sought to find a solution to significantly and permanently reduce the damage caused by climate change. They claim that, in order to obtain an improvement in quality of life, policies should focus on the emission of greenhouse gases.

The researchers observed how climate change directly affects the well-being of all humanity and endangers our continuity as a species. In fact, environmental health is decisive. It can both reduce our quality of life and help us avoid extinction.

“Greenhouse gases not only warm the atmosphere and alter the water cycle—they have direct effects on many species, including plants. If you elevate the concentration of atmospheric carbon dioxide, that changes the nutritional profile of certain staple food crops.”

Samuel Myers is the principal investigator of the Department of Environmental Health at Harvard. He and his colleagues wrote a paper entitled Increasing CO2 threatens human nutrition. They predicted, based on the evolution of emissions in recent years, the levels of carbon dioxide in the atmosphere in the year 2050.

This deficiency of zinc and protein in our food would be extremely harmful. In fact, zinc is a determining factor in morbidity and mortality related to many childhood diseases, especially infectious ones. 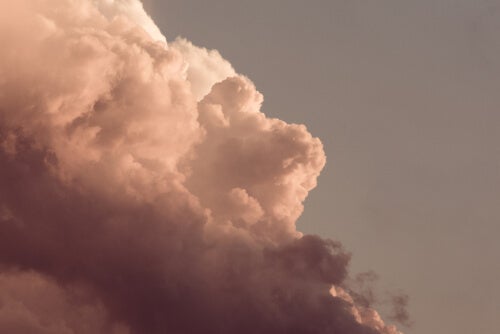 Therefore, if the necessary measures aren’t taken in this regard, nutritional deficiency will cause irreversible damage on a global scale. In this sense, Aaron Bernstein, in an interview conducted by Madeline Drexler, editor of Harvard Public Health, states that “the reduction of greenhouse gases in the Earth’s atmosphere may be the greatest/best intervention in public health”, bringing really beneficial consequences for all humanity in the near future.

For this reason, becoming aware of the importance of environmental health is the first step to making a radical change. Undoubtedly, this will have a direct impact on the well-being of humanity. 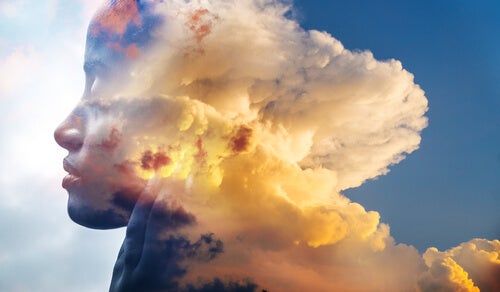 Environmental Anxiety: What Is It Exactly?
Environmental anxiety refers to the concern for the planet. People who suffer from this feel uneasy when thinking about the future of the world. Read more »

The post The Importance of Environmental Health appeared first on Exploring your mind.