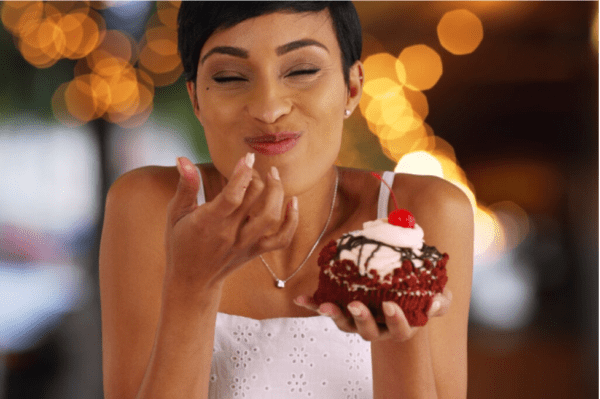 Studies almost always analyze what your mind does when you see something or when you listen, but they tend to forget what happens when you taste something. For instance, what happens at the exact moment you bite into a piece of fruit or a delicious dessert? As a matter of fact, there’s a process at play here known as multisensory perception. This means that more than one sense is involved in a particular sensation. For example, it’s known that people wearing glasses tend to hear better, even though the two senses seem to be unrelated.

Sight plays a part in how we perceive flavors

Perception is dominated by sight. Scientists have demonstrated that vision can be combined with the other senses depending on the stimuli perceived. In the case of taste, in some instances, if certain stimuli were captured individually they’d be weak or ineffective. However, once the eyes are involved, the stimuli give rise to more intense or multisensory experiences.

The perception of taste is a subject of great interest to the scientific world. For example, a taste that’s pleasant to one person may not be to another, even if they’re from the same family. Furthermore, philosophers are interested in finding out whether taste should be considered separately or together with the other senses.

It seems that most of us (if not all) have a hard time distinguishing between tastes and smells. That’s why, when you have a cold and a stuffy nose, you can’t appreciate the taste of the food you eat. The reason for such confusion may reflect that there’s a kind of synesthesia between both senses.

The multisensory effect is linked to personal experience, on the one hand, and to culture, on the other. For example, for North Americans and Europeans, the combination of almonds and sugar is extremely common (in marzipan and chocolate). Therefore, if you were to eat an almond first and then a little sugar, the flavor of the dried fruit would be enhanced. Thus, you’d be experiencing the multisensory effect.

However, if you were a Japanese person, you would tend to associate the almond with a salty taste. That’s because, in Japan, many dishes use almonds and salt together (pickled condiments), not sugar. Hence, you wouldn’t experience the multisensory effect. Indeed, it seems that your brain knows how to combine certain flavors and smells, taking into account which foods are or were part of your diet.

The ventriloquist effect refers to why we tend to perceive flavors in the mouth and not in the nose, which is actually where the perception of what we commonly think of as taste originates.

This phenomenon is revolutionizing gastronomy. For example, the Heston Blumenthal restaurant menu offers an egg and bacon sundae. This dish seems rather strange to us because we tend to associate ice cream with sweetness.

When the dish was first created, it was only moderately successful. That was because the flavors didn’t appear to stand out from one another. The breakthrough came when a piece of crispy fried bread was added to the dish. While the bread didn’t, in itself, impart much flavor to the dish, its addition brought the dish alive. It seemingly helped to separate the bacon and egg flavors. Therefore, it appeared as though the bacon was ‘ventriloquized’ toward, and hence became perceptually localized, within the crispy bread. However, the eggy flavor stayed behind in the more texturally appropriate soft ice cream. 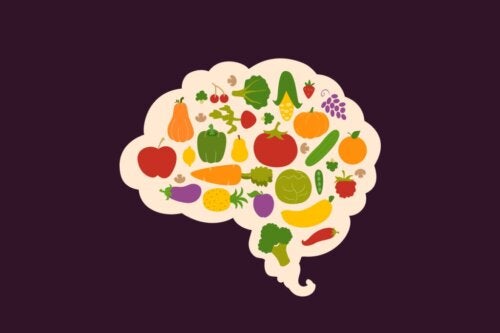 Your Brain and Food: Eating Healthily isn’t as Easy as it Seems
There’s a direct relationship between your brain and food that you shouldn’t ignore. For example, your emotions mediate what you eat. Read more »

The post How We Perceive Flavors appeared first on Exploring your mind.