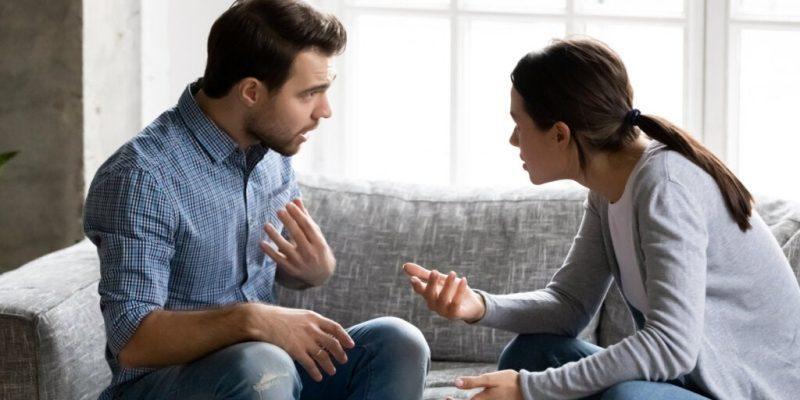 Some people think they deserve special treatment. Not because they’ve been granted any special rights or because they’re any different from everybody else. It’s just the way they are. Arrogant and attention-seeking.

In psychology, this attitude is defined as a sense of entitlement and is a form of irrational behavior. It’s common in childhood. Indeed, many children assume that they deserve preferential treatment due to their situation of vulnerability. That’s because they’re aware that most of the relationships they maintain with adults are asymmetrical.

As a child grows and develops self-sufficiency, this asymmetry is gradually lost. They become autonomous and develop a strong identity which affects the way they relate to others. However, a problem occurs when they, like the three-year-old child continues to believe that they have more rights than any other.

Why does this happen? Let’s take a look.

Why do some people think they deserve special treatment?

We all have rights. For example, to be respected, to have a job, food, a home, happy relationships, etc. Nevertheless, there are those who perceive themselves as an immense planet in the middle of a lonely galaxy around which everyone else must all rotate. Figures that display this form of perpetual favoritism reveal rather particular psychological characteristics.

Dr. John Gedo is a psychoanalyst and author of books such as Models of the Mind: A Psychoanalytic Theory (1976). He claims that we’re are all programmed to assume that we have more rights than the rest when we’re really young.

Nevertheless, as we grow older, we become aware that others also have needs. Our parents also have the important job of smoothing out that innate childish selfishness and fostering our empathy and openness to others. Nonetheless, there are those who don’t develop this ability; that of assuming that we all equally deserve the same treatment.

Researchers Emily Zitek (Cornell University) and Alexander Jordan (Harvard Medical School) conducted some interesting research in 2017. They discovered that those people who think they deserve special treatment are the ones who tend to defy the norms. In fact, they don’t accept instructions or integrate into many social contexts.

The research claimed that those who believe they have more rights than others see everything as unfair. It’s difficult for them to accept instructions because they perceive themselves as more deserving than others. This is a highly problematic personality pattern at all levels. Indeed, coexistence with them leads to a continual back and forth of conflicts, disagreements, and tensions.

Furthermore, these men and women who are self-absorbed and demand preferential treatment are usually on the spectrum of narcissistic disorder. This is suggested by their lack of empathy and the fact that they prioritize their own needs over those of others.

This type of profile is also accompanied by other characteristics:

Some research suggests that those who live with the idea that they deserve preferential treatment are, in reality, unhappy and frustrated people. In fact, their life dissatisfaction often leads to hostility.

How to handle those who expect special treatment from you

You probably recognize certain people of this type in your own environment. Maybe at work or even among your family and friends. They’re the kinds of figures who, if you don’t set any boundaries, will end up using you as an object or a puppet to satisfy their selfishness.

What can you do? Here are some helpful tips.

You’ll always find people like this in your everyday life. Those who are arrogant, treat others badly, and feel more entitled than anyone else. Therefore, you must protect yourself and learn how to set appropriate boundaries. Only by doing this will you safeguard your mental health. 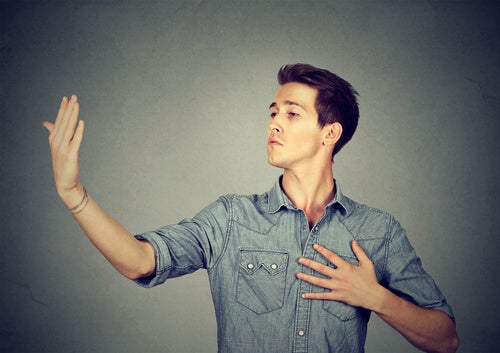 Are Narcissists Born or Made?
Are narcissists born or made? This is a question many people wonder about, given the impact that narcissists have on our society. Read more »

The post Why Do Some People Think They Deserve Special Treatment? appeared first on Exploring your mind.

The Tuskegee Experiment and the Foundations of Bioethics