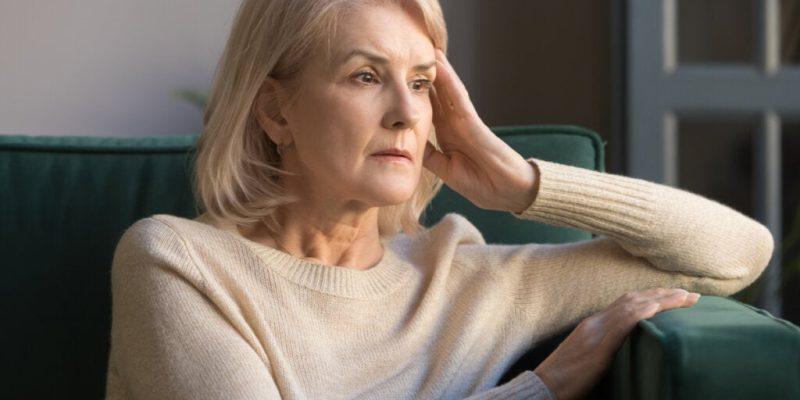 Life expectancy is increasing in Western societies. In turn, this increases the prevalence of certain diseases, such as Alzheimer’s or other dementias. These disorders not only cause personal and family suffering but often also entail difficult treatments. For this reason, research on the diagnosis of cognitive impairment in older adults has increased, seeking successful early screening of both normal and pathological aging.

With age, the brain and nervous system undergo changes. For this reason, it’s unrealistic to expect that certain capacities remain at the same level as in our younger years.

However, it’s not true that any problem with memory or other functions is necessarily a sign of dementia. Therefore, an adequate evaluation is essential to identify the state of the individual and what the most appropriate treatment would be.

The course of normal aging

Inevitably, after reaching a certain age, some of our abilities begin to suffer a natural deterioration. Nevertheless, their evolution largely depends on individual factors, such as age, educational level, or the socio-cultural context of the individual.

Initially, small cognitive signs are manifested that don’t significantly interfere with daily life. In this sense, experience makes up for much of the lost mental agility.

The loss tends to occur progressively and gradually and the person is aware of the state of their cognitive abilities. The main changes are the following:

An individual who shows the signs of normal aging doesn’t necessarily develop dementia. In fact, there are, in effect, two ways of aging rather than it being a continuum.

However, prior to the onset of dementia, it’s possible that the so-called mild cognitive impairment (MCI) occurs. It’s a symptom that implies a certain pathology (something that doesn’t occur in normal aging) but doesn’t meet the criteria for the diagnosis of dementia.

This type of cognitive impairment in older adults is abnormal for their age range. Nonetheless, they’re usually able to maintain their autonomy. The cognitive areas affected may vary depending on the subtype but memory is the predominant area affected. This may have an influence on language, executive functions, and visuospatial abilities.

The most relevant aspect of mild cognitive impairment is its progression. Indeed, it’s been discovered that there’s an increased risk of progressing to dementia from this position. However, it’s also possible that, in some people, this progression stagnates.  As a matter of fact, some even manage to recover the losses and return to the pattern of normal aging.

Consequently, the boundaries between ‘normal aging’ and ‘mild cognitive impairment’ aren’t always clear cut. For instance, many people may be alarmed by benign signs and fear that they’re suffering from dementia. Equally, some relevant issues may be underestimated. Therefore, a neuropsychological evaluation is essential to determine both the state and the most appropriate strategies to implement.

However, there are several factors that influence the progression to dementia. Among them, the most prominent is age, so the risk increases with the passage of time. Furthermore, a relationship has been found with other factors:

Neuropsychological treatment and cognitive stimulation can help preserve abilities, slow down their deterioration, or reduce the risk of progression to dementia. For this reason, it’s important to seek professional advice as early as possible when possible cognitive deterioration is perceived in the elderly. 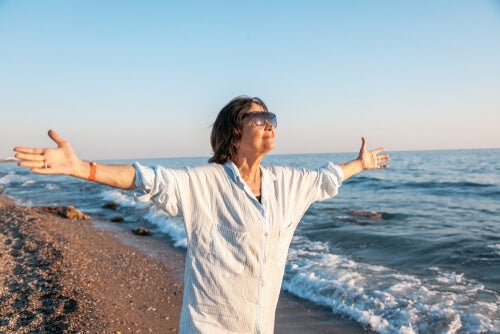