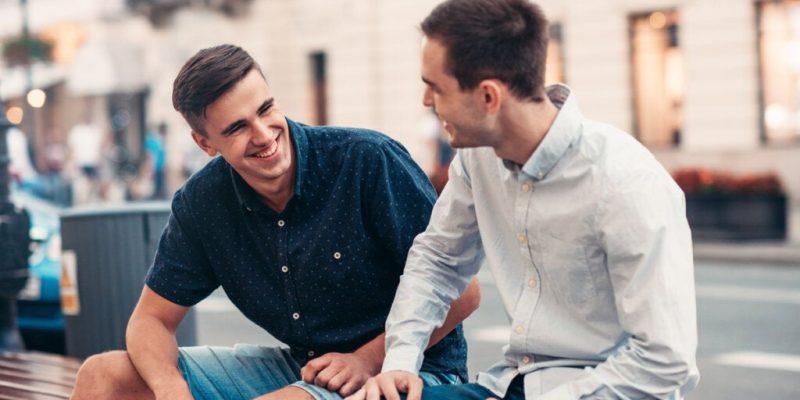 Sincerity is highly valued. That’s because we all like to interact with sincere people who really express what they think, feel, and are. In fact, this value is as important as it’s necessary for interpersonal relationships. Indeed, a lasting and enriching life is based, to a great extent, on honesty.

Being sincere is linked to honesty. At the same time, it often demands courage and generosity. In this article, we’ll describe the main characteristics of people who face the obstacles they encounter in their lives with this essential attitude.

A sincere person generally avoids the temptation of lying even though doing so might give them benefits in the short term. Nevertheless, it should also be said that it would be a utopian task to try to find someone who has never, for one reason or another, ever told a lie.

Sincerity is usually linked with an open mind. In fact, sincere people aren’t only honest with others, but also with themselves. Therefore, their ways of seeing and living their lives lead them to contemplate each situation they face in a more adjusted way.

Next, we’ll take a look at the main characteristics of sincere people.

Sincere people aren’t sensitive to circumstances when choosing between truth or lies. Because telling the truth for them is paramount. They understand that honesty is hardly ever negotiable. Consequently, others see them as people they can trust.

Honesty or a lack of it is based on communication. That’s why social skills are so important. These comprise a whole box of cognitive tools that favor dignified behaviors toward others.

One of these skills is assertiveness. With this ability, the sincere person expresses what they think, whatever the circumstances.

People often tell the truth without considering how the other person will feel, and without putting themselves in their shoes or demonstrating any empathy. However, empathy isn’t necessarily about being scrupulously honest, but about finding a way to make the truth cause the least possible damage. The issue isn’t one of content, it’s one of form, and our ways of acting in social environments are shaped by social skills.

Emotional intelligence is key in the life of every sincere person. With this ability, they’re able to identify, regulate, and assertively express their emotions. Similarly, this allows them to recognize the emotions of others.

4. They accept what happens to them

Sincere people accept what life offers them, both the good and the bad. Acceptance refers to the ability to recognize what happens without resisting. It means allowing everything to be as it is, as it appears.

Nevertheless, this doesn’t mean that sincere people are passive or resigned. That isn’t what acceptance means. Acceptance is seeing things as they are and, if possible, acting on them to change them.

Sincere people accept life. If they didn’t, they’d be denying reality. In fact, they’d be practicing self-deception, pretending to be someone they’re not. Thus, sincere people actively engage with life and, whether in the midst of joy or pain, recognize what they feel and what they think. In other words, they’re honest with themselves and with life.

One of the great attractions of sincerity is the absence of cognitive dissonance. This means that sincere people usually tell fewer lies to avoid causing themselves the discomfort of being seen as dishonest.

Therefore, occasionally, they prefer to pay the price derived from telling the truth rather than penalizing their self-concept.

Repression is a defense mechanism used to inhibit the experience or expression of negative feelings or unpleasant thoughts. Sincere people don’t usually encapsulate and ignore their emotional state. They’re more in favor of recognizing, expressing, and accepting what they feel.

Finally, being a sincere person isn’t particularly easy. It requires dedication, persistence, and a change in our way of being and being in the world. Sincerity is a commitment to the truth, to others, and to ourselves. Undoubtedly, we all enjoy dealing with these kinds of people. However, are we sincere in return? 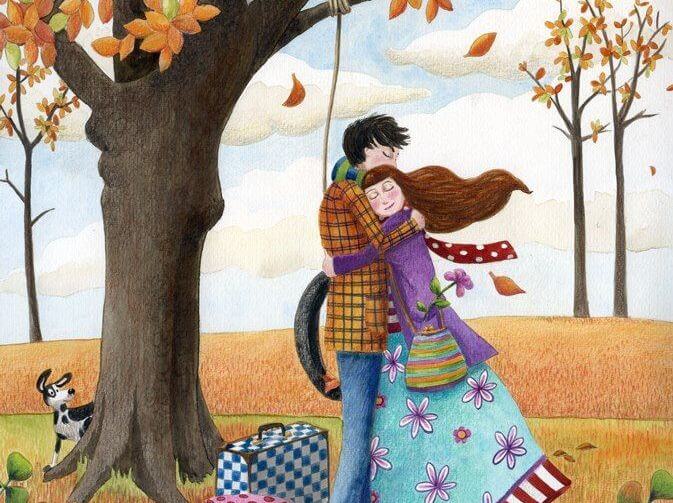 Sincerity Is the Key to Happiness
I ask sincerity of you on a daily basis, because sincerity requires bravery and I want our relationship to be one of brave souls. Read more »

The post Six Characteristics of Sincere People appeared first on Exploring your mind.