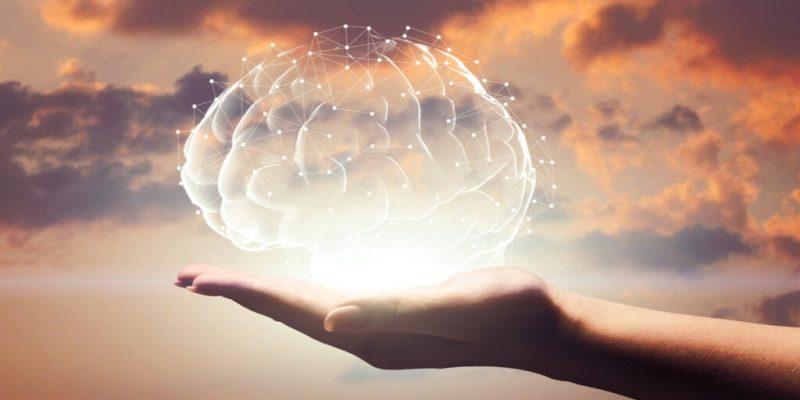 The affect heuristic suggests that the decisions you make are heavily affected by your emotions. Therefore, you tend to offer greater credibility and trust to figures for whom you feel affection, or admiration. Furthermore, you often don’t even need to know them. It’s something that occurs extremely frequently among public figures such as actors, singers, writers, presenters, and influencers.

This curious psychological mechanism is well known in the fields of marketing and advertising. These sectors are clear about the attraction generated by putting a well-known face in their advertising campaigns. Indeed, their sales can increase exponentially if they use a popular athlete or successful actor.

The human brain works in such a way that something that’s attractive or familiar to the perceiver induces higher levels of trust. For this reason, you tend not only to look for the products that these public figures promote. In fact, you sometimes even agree with the ideas they defend just because of who they are. Of course, this can be problematic at times.

In the advertising sector, they’ve been using the world of emotions for decades in order to reach the consumer. They know that, if they want to create an impact, to reach the most intimate part of the human brain, an intrusive command is useless. For example, the “Buy that because it’s the best for you”.

Messages like these border on aggressiveness. Therefore, the marketing field utilizes the affect heuristic so that what they seek to sell isn’t only interpreted as reliable and useful. The idea is to convince you, the consumer, that you need to have it because that person you like has it and because the people you know have it. This mechanism is also known as affect marketing. It means that they offer a valued proposition, making you believe that their products will meet your needs.

The affect heuristic and similarity heuristic

Two types of heuristics that often appear together are the affect heuristic and the similarity heuristic. The latter states that what you like is often quite similar to you. For example, your partner and friends, and people you like and attract you because they possess similar characters and values to your own. This is understandable and believable.

However, there’s another kind of effect that often occurs. For instance, when you admire a particular actor, singer, or athlete, that attraction often drives you to want to resemble them. Therefore, you search for similarities between you in aspects such as your hobbies, values, and the way you dress. Dr. Yael Grushka-Cockayne, an expert in decision analysis, explains in a research article how these types of psychological mechanisms habitually mediate many of our behaviors and choices.

There’s another interesting aspect that nurtures the potential of the affect heuristic. This is the classic idea that what’s beautiful is good, that what attracts you will be suitable for you and is trustworthy. This is what’s known as the physical attractiveness stereotype. It’s a highly dubious mental resource capable of convincing you that external beauty also hides internal goodness.

This mindset is also useful in the world of advertising. It explains why familiar and attractive faces are often used in marketing campaigns. It’s not only due to the fact that the beautiful always attract more attention, but it also takes advantage of the idea that what that particular model or actress sells you is trustworthy and good for you.

Being in agreement with the figures that please or attract you

The affect heuristic claims that your brain will always give greater importance to those figures who generate feelings of well-being, are captivating, or with whom you simply have a greater affinity. This fact often causes you to also feel more psychologically attuned. Indeed, agreeing in many aspects with those figures that attract you is one more element of this particular heuristic.

Does this mean that just because you like someone you’re going to take for granted everything they say and defend it? Obviously not. However, when this idea is transferred to the world of advertising, it clearly has an impact.

For example, the influencers on networks such as Tik Tok have an influence on the behaviors of generation Z. This is the younger population that has its references in many of these social media figures.

The same thing happens when certain campaigns aimed at caring for the planet or promoting the area of mental health use actors or other artists to demonstrate their importance. In these instances, public figures who are attractive and who shine in certain spheres have the power to influence their followers. This undoubtedly implies tremendous responsibility.

As you can see, understanding these psychological mechanisms allows you to understand many of your own behaviors. 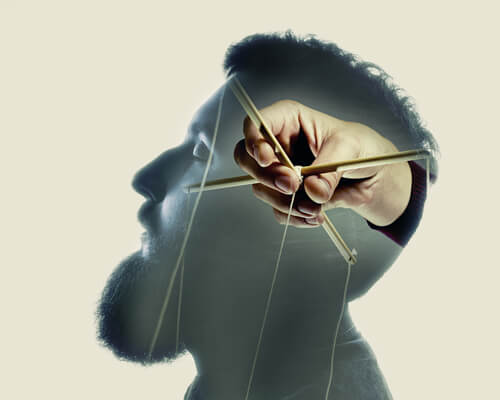 Advertising Strategies and the Subconscious Mind
Advertising companies are playing with your mind and your emotions! Discover how to not fall into the trap of different advertising strategies here. Read more »

Your Brain and Its Ability to Keep Learning