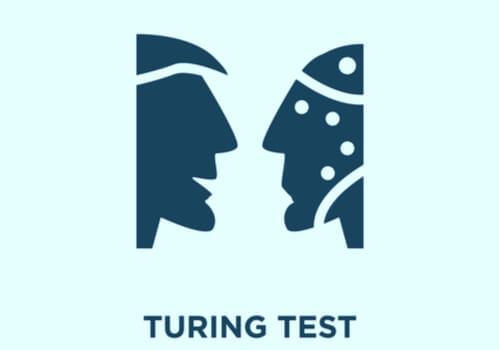 Many of us heard of Alan Turing for the first time thanks to the success of the film, The Imitation Game, translated in many countries as The Enigma Code. Until then, his name was only known in computing circles. In fact, he’s considered one of its most important pioneers.

Alan Turing played a crucial role in cracking the famous Enigma Code, a secret communication system used by the Nazis during World War II. It’s believed that thanks to the work of Turing, the war was shortened by about two years. This was the equivalent of saving approximately 14 million lives.

However, this wasn’t the only thing that Alan Turing achieved in his life. As a matter of fact, he was the architect of one of the first computers, as we know them today.

“The idea behind digital computers may be explained by saying that these machines are intended to carry out any operations which could be done by a human computer.”

He also explored the world of artificial intelligence and invented the so-called Turing test. This is a simulation game that determines whether a machine can think. The current CAPTCHA tool is one of the applications of the Turing Test.

Alan Turing was born in Maida Vale, London, England, on June 23, 1912. His parents, Julius and Ethel Mathison Turing lived in India. However, his parents wanted their children to be brought up in Britain, so they moved temporarily to the UK.

Shortly after the birth, they returned to Chatrapur, where Alan’s father was serving as a British civil servant and Alan stayed with a retired army couple.

From an early age, Alan showed exceptional intelligence, a fact that was corroborated when he learned to read on his own in just three weeks. He also loved all things related to numbers and was a fan of puzzles. At just eight years old, he set up a chemistry lab in his home and began to experiment.

When he was around ten years old, his parents returned to England and, in 1926, Alan started Sherborne boarding school in Dorset. His first day of school coincided with a strike and he walked 60 miles to get there on time. He was a great athlete and lover of swimming all through his life.

Alan Turing trained at King’s College, the University of Cambridge, and also at Princeton University, in the United States. He obtained a Ph.D. in Mathematics. He also made great contributions to the discipline, as well as to the nascent science of computing.

In 1939, the day after World War II began, Turing signed up with the Government Code and Cypher School.

After a great deal of hard work, Turing managed to decipher Nazi communications. This was thanks to an electromagnetic machine called the bombe. He managed to intercept some German documents in which the codes that the Nazis would use during the month of February 1941 were recorded. With this data and the bombe, he was able to interpret many of the secret messages of the German army.

This was, of course, a secret program and Turing never talked about it. In fact, his contribution was only known after his death. Not even his friends and family knew of his enormous contribution to humanity, since it was a state secret. 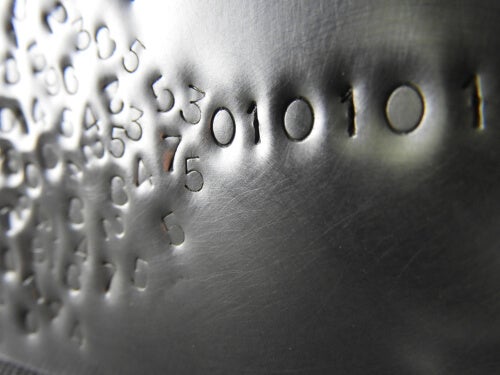 The controversial death of Turing

Alan Turing was homosexual at a time when a Victorian law that made homosexuality a crime was still in operation in England.

He managed to keep his sexuality a secret. However, in 1952 his house was burgled and his then-lover, Arnold Murray claimed to know the criminal. When Turing reported the crime to the police, his homosexuality came to light.

This led to charges of gross indecency and sexual perversion, for which Turing refused to apologize. As a consequence, he was sentenced and given the choice between going to prison or undergoing chemical castration through hormonal treatment. Turing chose the second alternative which caused tremendous changes in his body as well as severe depression.

Two years later, Turing died at home from cyanide poisoning after biting into an apple containing the substance. The official documents claimed that he’d committed suicide, but there are still some doubts about his strange death. Turing’s mother said it was an accident but many others have speculated that it was a homicide.

It’s been said that the symbol of the Apple company, a bitten apple that, for a long time bore the colors of the homosexual flag, was a tribute to Alan Turing. Nevertheless, Steve Jobs always denied this. In 2013, Queen Elizabeth II granted this great man a pardon and several monuments have been erected in his honor. 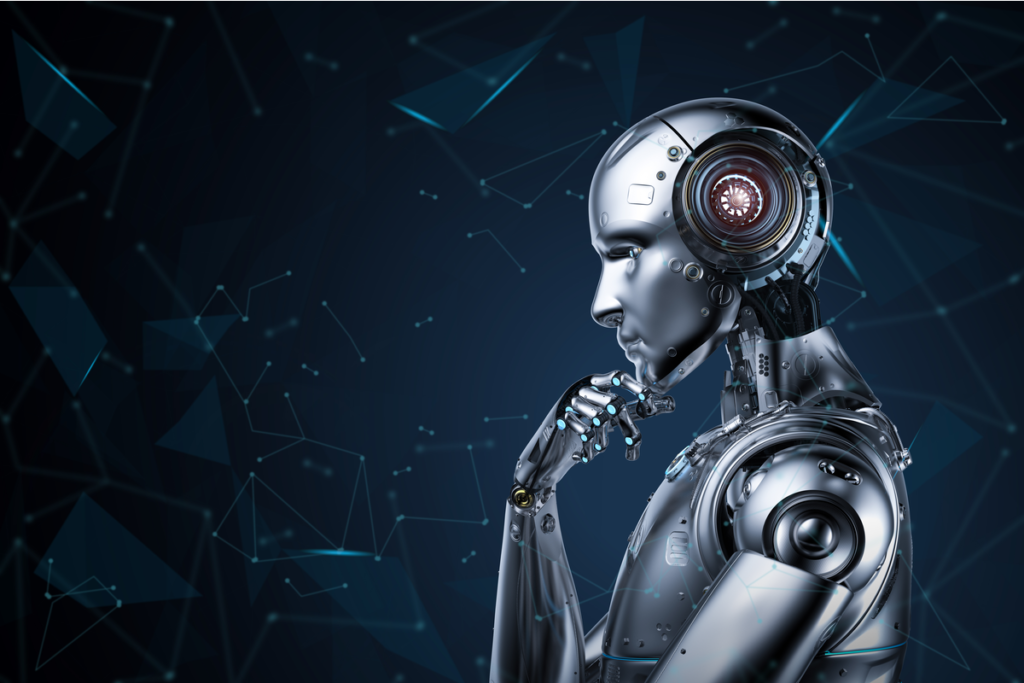 The Turing Test: Differentiating Between a Human and a Machine
The Turing test was designed to differentiate a human mind from an artificial mind. We take a look at the test and its implications. Read more »

The post Alan Turing, Biography of the Man Who Cracked the Enigma Code appeared first on Exploring your mind.

How to Keep Your Resolutions to Change Your Unhealthy Habits