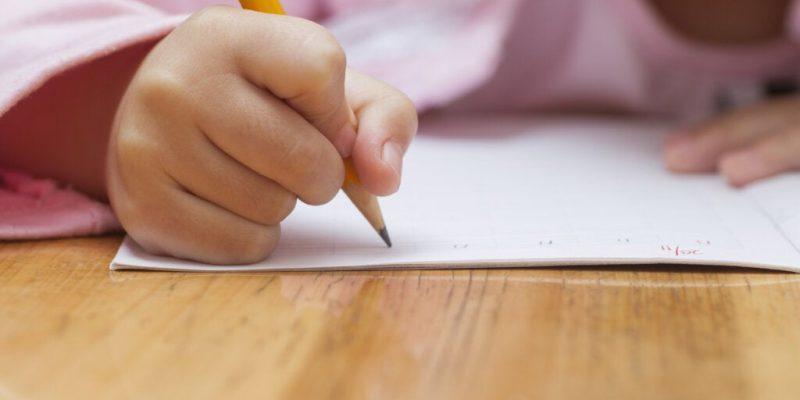 Mirror writing (or specular writing) refers to the writing of letters and numbers in an inverted way, as if they were reflected in a mirror. This is particularly prevalent in children. For example, when they want to write a ‘d’ they write a ‘b’.

After years of research, the hypothesis that this difficulty was present only in left-handed children was accepted as valid. However, today, we know that the reasons for mirror writing are cognitive and behavioral.

Fischer and Koch assert that the origin of this difficulty can be found in the so-called symmetrization or mirror generalization. This process is responsible for people being able to recognize an object regardless of its orientation.

Symmetrization helps you identify an object that’s oriented to the left just as quickly as if it were oriented to the right. It’s extremely useful for learning to distinguish faces, regardless of which side you’re looking at.

However, according to these authors, it’s also been discovered that, when recording images, the brain eliminates information about the orientation (left or right) of those images. This means that children learn the shape of letters and numbers through memory, not their orientation.

Another cause of mirror writing is more behavioral in nature and is related to the culture in which children develop linguistically. As we explained earlier, children memorize the shape of the characters, but not their orientation. Nevertheless, when writing them down, they have to give them an orientation.

In countries where languages are written from left to right, children tend to aim for the right. This means that the characters they invert are the ones oriented to the left. For instance, J, 7, 9.

A recent study claimed that in children who tend to invert numbers and letters and aim toward the left (1, 3, J, Z.), the probability that they actually did so was reduced. By contrast, in countries whose language is written from right to left, the opposite occurred. The children tended to invert right-oriented characters. For example, C, D, 6.

There are also other causes of mirror writing. Among them are memory problems (consolidation and retrieval of information), perception, attention, and visual or acquisition of laterality. As a matter of fact, these may be considered a sign of a writing or a language problem.

It must be taken into account that mirror writing doesn’t occur in all children nor does it occur systematically. It may simply be one more step in the process in learning to read and write. Therefore, with a little parental support, it can be solved. Nevertheless, if the problem persists, it’s advisable to visit a professional so that they can rule out any neurological causes. 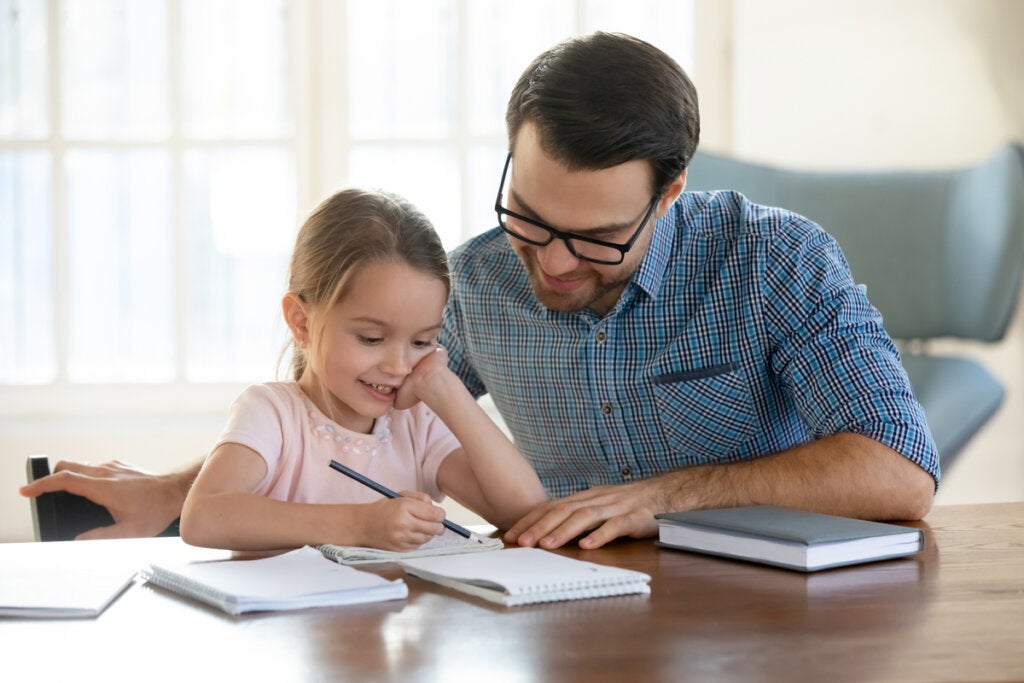 Mirror writing can be horizontal (characters rotated about their horizontal axis) or vertical (characters rotated about their vertical axis). Regardless of the type of rotation, certain activities can help address the problem. At first, it’s necessary for the child to develop their laterality, visual-motor coordination, and space-time management. For example, throwing balls with one hand and then the other, playing hide-and-seek, imitating movements of animals or objects, making turns, loops, and shapes with the body.

The multisensory approach is one of the most complete approaches to mirror writing. It allows the child to integrate the spelling and the shape of each character, as well as their orientation through the use of their multiple senses.

To do this, they should write a letter or number on the ground with a large piece of chalk. Ask them to track it first with their eyes. Then have them mimic it with their hand. Later, walk over the letter on foot. Dotting and coloring hollow characters can also be helpful. You can also provide visual aids and mnemonic-perceptive tricks to the child to make the task easier (“First, you have to put the pencil a little to the left and go up”). Remember, when you’re supervising them, always be patient.

If mirror writing lasts too long or you think there may be an underlying cause, don’t hesitate to see a specialist. They’ll be able to make a rigorous evaluation of the case and plan a successful intervention to deal with the problem. 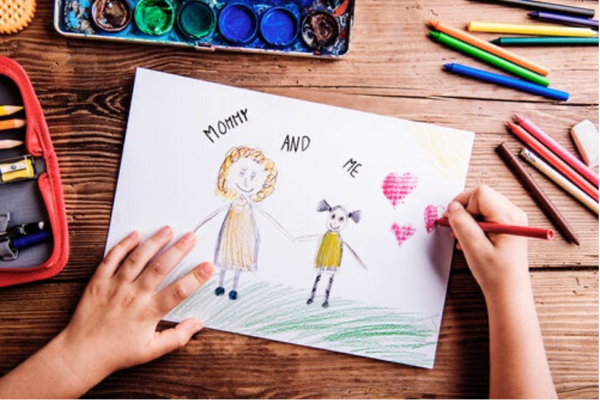 Children’s Drawings: A Window to Their Inner World
Children’s drawings can tell you a lot about their inner world. Psychologists use drawing as a useful therapy for children with problems. Read more »

The post Mirror Writing: Causes and Solutions appeared first on Exploring your mind.