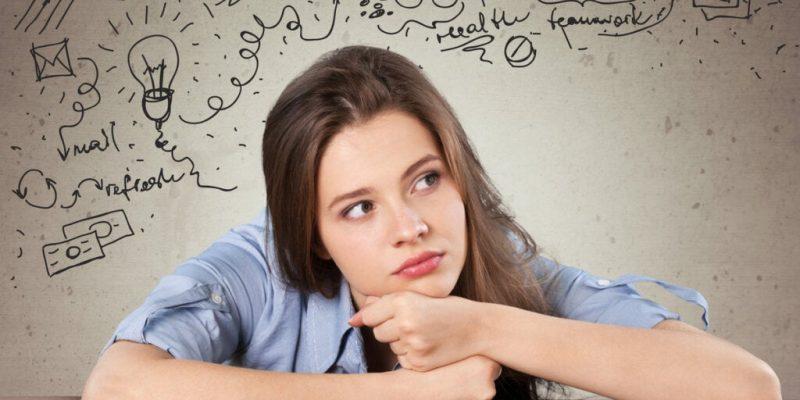 Science has been telling us for years that sarcastic teens are smarter. Indeed, it seems that this ironic, sharp, annoyingly inquisitive, and even mocking attitude actually reveals high cognitive skills in our young people. Therefore, instead of seeing this behavior as a form of impudence, perhaps we should start to appreciate it as a virtue.

Oscar Wilde claimed that sarcasm was the lowest form of wit, but the highest form of intelligence. It’s true that sarcasm can be uncomfortable, biting, and even harmful. However, there are varying ways of using this communicative resource. There are those who use it poisonously while others handle it with a certain elegance. These are the kinds of people who make us laugh.

In the case of teens, it seems that their early use of sarcasm is a clear sign of their creativity and intellectual potential. For this reason, we should avoid getting angry with them. Because they’re actually developing a powerful linguistic tool.

Young children don’t understand sarcasm. It’s when they reach adolescence that they begin to show a development in these linguistic resources that demonstrate their wittiness.

Why are sarcastic teens smarter?

Sarcasm is the most sophisticated expression of verbal irony. Thanks to this resource, you’re able to convey a veiled message and a slightly mocking and original idea to someone with ingenuity and humor. In effect, you’re conveying the opposite to what you really think with grace, precision, and originality. To do it well is an art. On the other hand, doing it badly means you fall into the trap of gratuitous offense and vulgarity.

Learning that sarcastic teens are smarter isn’t too surprising. That’s because it’s a resource that’s both seen and appreciated. In fact, it isn’t difficult to see the good verbal fluency and notable doses of creativity in these young people. Nevertheless, many parents and teachers tend to see their children’s sarcasm as a form of impudence or disrespect. This is a mistake.

The University of Calgary (Canada) conducted a study in 2018 delving into the linguistic resource of sarcasm. The author of this work, psycholinguist, Penny Pexman, points out that sarcasm is a test of maturity since the developing brain of a child takes a long time to understand and develop it.

Sarcasm requires mental effort. It’s an alchemy that involves multiple cognitive processes. You don’t only need wit and a sense of humor. Saying things like “I’ll put your opinions in my bank account to see if they generate some kind of interest in a few years” sends a message in an indirect and ironic way, seeking to generate an emotional impact on the receiver.

Sarcasm is a type of metalanguage and abstraction that aims to communicate in an alternative and non-direct way. It doesn’t use literal statements but looks for alternative paths. In fact, it’s a way of both surprising others and venting your own feelings. It’s also cathartic as you’re able to express what bothers you but in an original way.

It’s also been possible to see that sarcasm implies an activation in the semantic networks related to the general processing of language and the sense of humor. As is well known, people with a sharp and original sense of humor always hide good intellectual abilities.

Sarcastic teens are smarter because they use the theory of mind

If sarcastic teenagers are more intelligent, it’s because it’s a skill that takes time to develop. On average, such competence begins to appear between the ages of nine and ten. Consequently, it’s extremely difficult for a child of six or seven years old to use these types of expressions and to understand them.

If sarcasm is slow to emerge it’s basically due to the principles of the theory of mind. This comes from the field of cognitive science. It involves the ability that people have to understand the intentions of others and to attribute thoughts and intentions to them. This step in brain development gradually becomes more sophisticated.

There are youngsters of twelve and thirteen years old who already show remarkable sarcastic skills. This undoubtedly exhibits their intellectual potential. On the other hand, some take a little longer to master sarcasm. So much so that some even reach adulthood without demonstrating this ability.

Many teens use sarcasm as a way to deal with frustration and stress.

As is always the case in the field of child and youth development, the environment in which a child grows up is decisive. It’s important for their emotional development, for the building of their identity, and also for their intellectual potential. If a teenager uses sarcasm frequently, chances are they have parents who facilitated that trait.

Good expressive skills, wit, and a sense of humor tend to be imitated. Therefore, having a stimulating family environment encourages both ingenuity and linguistic crafts. This means the child has more ways to express what they feel. Because not everything revolves around direct communication.

Ironies, double meanings, and sarcasm also add richness to the language. If, in addition, sarcasm is used with respect and originality, it gives the teen great potential. It’s worth bearing in mind. 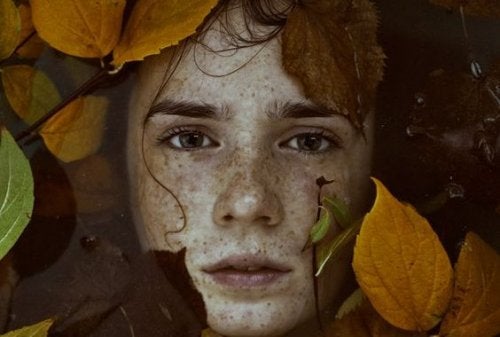 How Do Teens Form Their Identity?
It’s important to keep in mind that teens form their identity in adolescence and they go through a lot of changes. Read more »

The Four Cardinal Virtues, According to Lao-Tzu