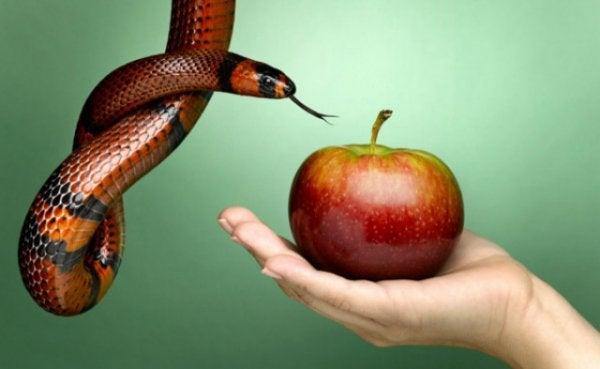 Since ancient times, human beings have always been attracted to what’s not within their reach. Indeed, it seems as if the forbidden is irresistibly attractive for us. It’s as if people have an innate need to satisfy their curiosity and free themselves from the restrictions placed on them by society.

As a matter of fact, from the moment you were born, moral, ethical, and social limits started to be imposed on you. As a child, you were taught what you could and couldn’t do. It was your parents who first marked out your path and defined those lines you weren’t allowed to cross. Then, society stepped in and continued to add to the list of prohibitions.

However, as a human being, you want to push the boundaries and experience what’s been denied to you. That’s because you have a desire to know the unknown and its consequences. In fact, you transgress the rules to experience the consequences. It’s the only way you have of either repeating or voluntarily renouncing those prohibited activities, whether or not they’re really harmful to you. As Oscar Wilde pointed out, “The only way to get rid of a temptation is to yield to it”.

The challenge of reaching the forbidden

When you see something or someone that you know is forbidden to you, it seems that your most adventurous side is activated to take on that challenge. Because what’s vetoed both seduces and attracts you. You only have to look at your daily life to find multiple examples that confirm this fact.

For instance, if the doctor tells you not to eat a certain food it immediately becomes the most appetizing. Or, the book that’s been censored becomes the one you just have to read. Furthermore, a person who already has a partner or who you see as an impossible love becomes instantly irresistible to you. Indeed, it’s clear that when something is prohibited, your mind decides to pay more attention to it than usual.

A recent university study revealed that the desire for something forbidden decreases when it’s renounced by a group of people. In other words, limits tend to be respected more by a group than individually. These findings could improve group therapies to help people overcome certain habits and addictions. 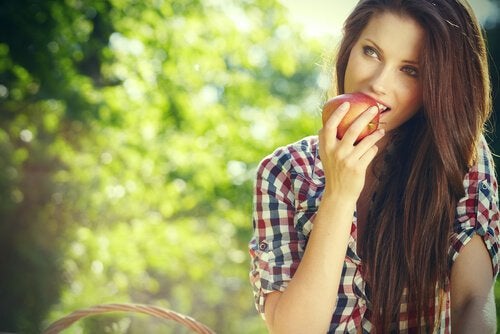 The post Why the Forbidden is So Tempting appeared first on Exploring your mind.

Stop Being Your Own Worst Enemy and Sabotaging Your Dreams