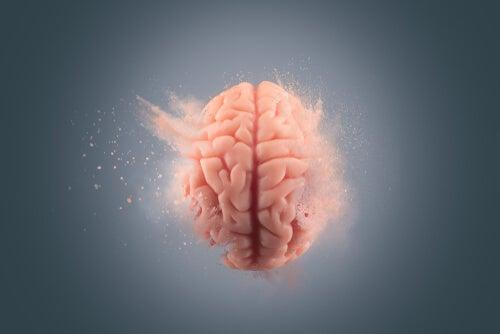 Surprising as it may seem, research has proven that there are people who have only half a brain and manage to lead a normal life. This shows, in principle, that we’re far from fully understanding the complex organ of the brain, and it continues to surprise us. The research in question was conducted by a team from the California Institute of Technology (Caltech), in the United States.

There are various reasons as to why people may have half a brain. Sometimes, it’s due to accidents or birth defects. At others, it may be due to surgical interventions. Indeed, there are certain diseases, such as epilepsy, that occasionally require the removal of part of the brain.

A research team from the California Institute of Technology (Caltech) took on the task of investigating six people with only half a brain.

The researchers’ objective was to verify to what extent this condition limited their abilities and capacities. To verify this, they compared them with six others who had their entire brains intact. The results were published in the journal, Cell Reports.

People with only half a brain

There are more people who have only half a brain than you probably realize. In the study we mentioned earlier, the participants were individuals who’d lost one of their cerebral hemispheres during childhood.

They were all individuals who, during their childhood, had suffered from daily violent attacks of severe epilepsy.

In these kinds of cases, it’s common to opt for surgery, since the problem originates from localized damage to the brain. Usually, by removing the corresponding cerebral hemisphere, the attacks stop.

Of course, this type of surgery also causes undesirable effects. As soon as it’s carried out, the person loses the mobility of their hand opposite the removed hemisphere. In other words, if the right hemisphere is removed, mobility in the left hand is lost. Vision in that eye is also lost, and speech limitations sometimes occur.

The researchers recruited six people with only half a brain to assess their full performance, many years after their surgery. Immediately, they were able to verify that all of them had their linguistic abilities intact.

They also confirmed that the control of their vision, movement, reasoning, and emotions worked perfectly. The results weren’t as expected, since the researchers assumed beforehand that the absence of one of the cerebral hemispheres would manifest itself through some type of limitation or deficiency.

Nevertheless, to their surprise, this didn’t happen. In fact, one of the most striking aspects was that the brain regions of the same hemisphere were more and better connected to each other in these six people with only half a brain than in the people with their brains intact.

This indicated that they also had greater cognitive capacity, more social skills, and demonstrated better performance in general. However, since only six people were studied, the results can’t be generalized. 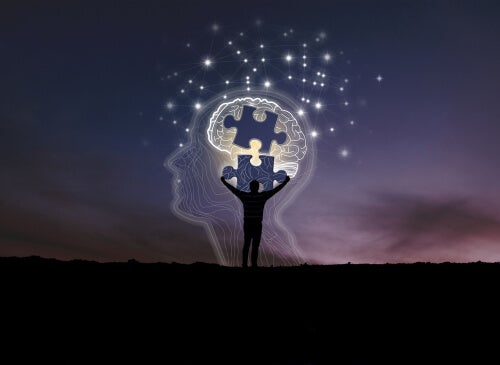 An advance in knowledge about the brain

What this study shows is that the brain is much more than a sum of its parts or an organ that merely works like a machine.

In fact, this study demolishes the widespread idea that there are different brain regions that each deal, exclusively, with specific functions. On the contrary, it demonstrates that the brain operates in a flexible and comprehensive way.

This means that different areas of the brain have the ability to perform multiple functions. Furthermore, when one of the parts fails, or is no longer there, as in this case, the other areas are modified and find a way to make up for that lack.

It must be borne in mind that the individuals studied had suffered from this deficiency since they were children and they were evaluated as adults. Therefore, during that time, their brains had had the chance to perfectly adapt to the lack of one hemisphere.

Although this is one of the first studies in this respect, many similar cases have been reported. Indeed, there was a recent case of a 24-year-old woman without a cerebellum who’d led a completely normal life. This reminds us that the brain is an extraordinary organ, which we are only just beginning to understand. 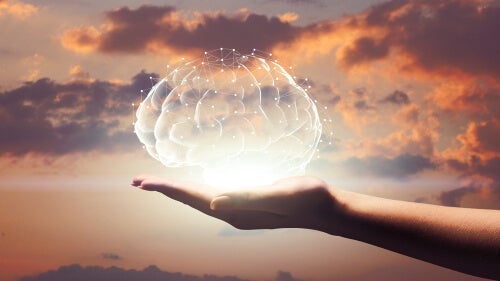 Our Archaic Brain Is Still Important Today
Our archaic brain is little prepared for the challenges of today’s world. However, thanks to neuroplasticity, we can train it. Read more »

The post The Surprising Findings in People Who Have Only Half a Brain appeared first on Exploring your mind.

Ten Tips to Help You Take Care of Your Emotional Life