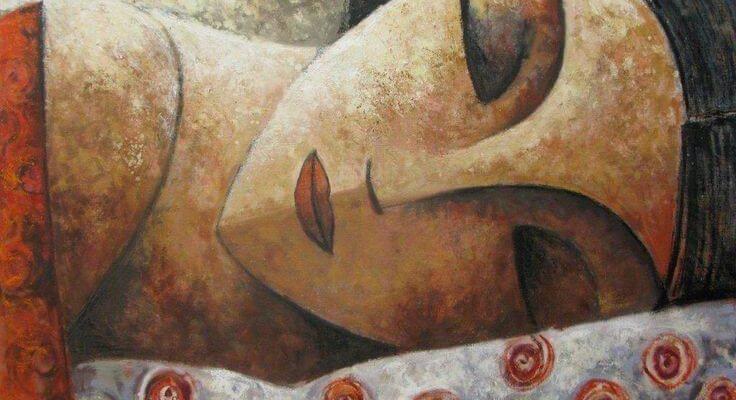 They say that pain is something that’s inherent in the human being. Perhaps it’s the price of being alive or a test of our ability to draw strength from weakness and get ahead. Nobody really knows. However, what we do know is that it exists.

Physical pain, existential pain… it’s difficult to know which of them is the most intense. Sometimes, they even go hand in hand.

Depression often plunges the sufferer into intense muscular and skeletal pain that further aggravates this disorder. Then there’s fibromyalgia where, according to experts, both physical and psychic dimensions appear alongside each other.

No one is a stranger to pain. Furthermore, it can happen at any time and for a multitude of reasons.

It’s interesting to see how different people face pain in different ways. For instance, some manage to maintain an adequate quality of life and alleviate the suffering of those invisible chains that can sometimes prove to be so immobilizing.

Let’s take a look at some guidelines in the management of suffering.

Doctors often explain this fact. In fact, pain itself has a purpose. It tells you that there’s something wrong.

For example, that pain that’s immobilizing your arm could indicate that you’re about to suffer a heart attack. Or, your throbbing head is alerting you to the fact that you’re tired and stressed.

Indeed, pain is an indicator, but it won’t necessarily continually persist. If the origin is physical, your brain usually sends pain in stages of varying intensity.

However, in the event that the condition is psychological, it’s largely dependent on you to weaken it. You have to face its origin.

One of the best ways to attend to the reality of suffering is, without a doubt, to understand its origin and to believe that relief will finally come. Indeed, the attitude with which you cope with it is key.

It may be difficult, at these times to think optimistically. Nevertheless, there have been many examples when the willpower of an individual has allowed an illness to be much shorter than expected, or even to resolve itself.

Discouragement, negativity, and depression have an influence on pain. In fact, they can increase it to the extent that you resort to painkillers.

However, you must look for a purpose, a goal, a dream. Because, whether it’s depression, migraine, or a time of despair and sadness, everything is better faced with a dose of optimism.

Well-reinforced self-esteem and the desire to continue living your days enthusiastically will do much more for you than any vitamin or painkiller.

Feeling understood and cared for also helps you escape your prison of suffering. As each day goes by, your pain weakens and you’re able to see a promising horizon ahead.

Being able to share your reality and suffering will undoubtedly help you to alleviate burdens.

Sometimes, the reality of pain isn’t well understood and plunges many people into feelings of loneliness.

Relatives who recriminate “What’s wrong with you now?”, or “It won’t be that bad”, further increase your personal suffering. This is an extremely common occurrence.

Therefore, you must know how to seek adequate support. Find those who can really understand you, either because they’ve been through the same thing or because they’re close to you.

Remember that pain is a temporary state that tells you that something is wrong with your body or in your life.

Relieving pain takes time and a lot of help, either medical or personal. Furthermore, you need willpower. 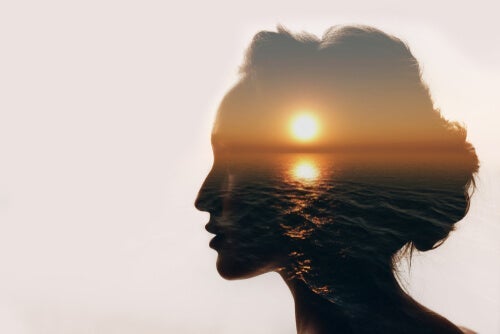 The Neuroscience of Emotional Pain: Silent Suffering
Humans are social creatures by nature. Rejection truly hurts. In fact, emotional pain hurts as much as physical pain. Read on to learn more. Read more »

The post How to Stop Being a Prisoner of Your Own Pain appeared first on Exploring your mind.