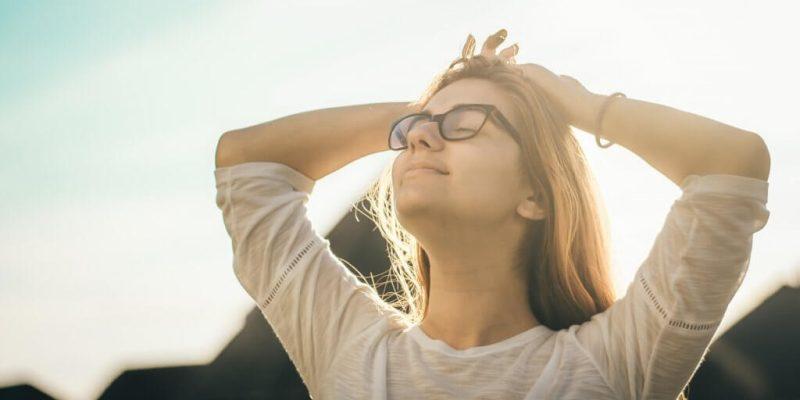 The art of breathing is integral to yoga or Eastern philosophies. Nevertheless, western science now also expresses an interest in it.

In fact, various investigations have proven that breathing directly affects brain function. This, in turn, determines the quality of thought and emotions.

You can see for yourself the influence that breathing has on your mood. Indeed, you only need to take a few deep inhalations and exhalations to realize that, in a few minutes, it translates into greater relaxation and tranquility.

Science hasn’t overlooked this fact. That’s why it’s taken on the task of verifying how the way you breathe affects the way you think and feel. The art of breathing concerns the most appropriate way to manage the air that reaches your body.

“Feelings come and go, like clouds in a windy sky. Conscious breathing is my anchor.”

A group of researchers from The Feinstein Institute for Medical Research in New York, led by Dr. José L. Herrero, published an article entitled Breathing above the brainstem: volitional control and attentional modulation in humans. It appeared in the prestigious Journal of Neurophysiology.

The researchers concluded that it’s possible to work on attention, memory, and emotional control through breathing. They enlisted six participants who suffered from epileptic seizures. All of them were implanted with electrodes to monitor their brain activity. None of them had responded well to treatment with conventional drugs.

This study is considered pioneering because the monitoring method used (electrodes) is much more reliable than images obtained with traditional techniques. The study managed to verify that conscious breathing generated changes in the brains of the participants.

The art of breathing

Scientists identified two basic types of breathing: automatic and conscious. The first is the one you usually carry out. Interestingly, the study noted that most people only breathe at 30 percent of their actual capacity.

People usually breathe shallowly and do it badly. It’s generally done in a superficial and agitated way.

It seems that babies know the art of breathing from birth. They take long, deep breaths in and out, drawing air into the belly. In other words, they exhibit both abdominal and diaphragmatic breathing. This allows them to absorb oxygen in a more adequate way. In contrast, adults breathe with the upper part of the chest and this generates lower respiratory performance.

Although breathing is, in itself, an unconscious act, it has a strong impact on your mental state. The study revealed that when you breathe deeply there are changes in the cerebral cortex. Therefore, learning the art of breathing means better control of what goes on in your mind. 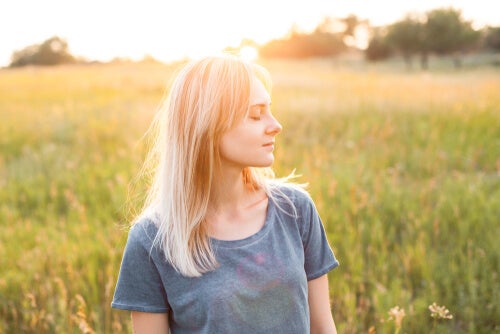 Yogis are masters in the art of breathing and much can be learned from them. They claim that breathing is a fundamental factor in the connection between body and mind and that practicing conscious breathing can improve health.

You can learn to breathe correctly with one simple exercise. You just need to inhale deeply for four seconds, sending the air into your abdomen. Then, you must hold it for two seconds, and breathe out in four more seconds. You can check that the air has reached your abdomen by placing a hand on it, you’ll detect it immediately.

This isn’t a natural way of breathing but, if you practice it often, it helps you to breathe more slowly and deeply. The art of breathing shows its full potential when you practice conscious breathing in moments of high stress or high emotional impact. It calms you and, over time, helps you avoid impulsive behaviors.

The lung and the brain form a closely related binomial. The art of breathing not only contributes to better managing your emotions and intellectual abilities but also prevents diseases such as hypertension, helps prevent insomnia, and improves your muscle activity. 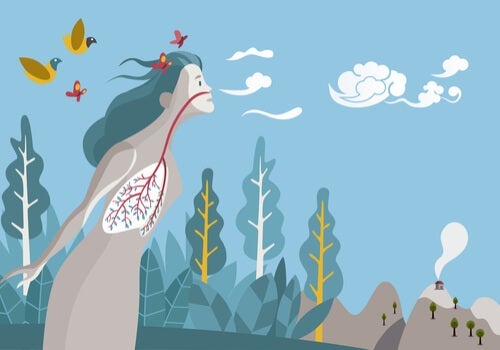 The post The Art of Breathing appeared first on Exploring your mind.

Dream Incubation: Dreaming With a Purpose 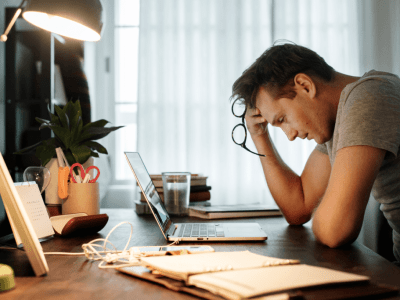