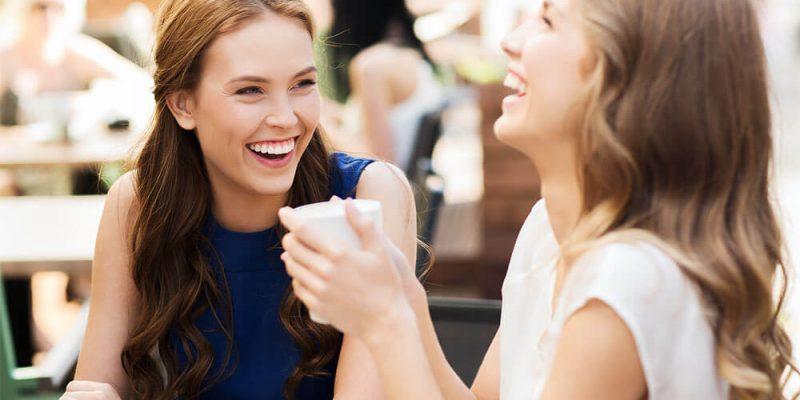 Your true friendships are strong and eternal pillars in your life. You might even say that they’re your life partners. Indeed, it’s well known that true friends go way beyond simple help when you’re in need.

This hypothesis isn’t only a part of popular wisdom. In fact, there’s research that affirms that broad and solid social support lengthens your life expectancy.

However, what differentiates a true friendship from a simple partner relationship? What emotional qualities does a friend possess to make them so unique and to motivate you to award them the position of ‘best friend’ or ‘soulmate’ in your heart?

According to Robert Rowney, a psychiatrist, and director of the mood disorders unit at the Cleveland Clinic (USA), there are certain habits that distinguish true friends from those who are not.

“Friendship is a single soul dwelling in two bodies.”

Next, we’ll explain four qualities to help you differentiate a true friendship from a colleague or acquaintance.

To these four qualities, we must add one more. That’s the ability and confidence to tell the truth or confront reality even if this hurts or is unpleasant at first.

Four qualities that distinguish true friendships from other relationships

1. They motivate you to accept more aspects of yourself

As a human being, you have a tendency to be extremely self-critical. This can lead you to have negative thoughts about yourself.

Psychiatrist Rowney points out that a true friend cheers you up when you’re being too negative and states that “people feel better when they are surrounded by people who are close to them, who give them support and encouragement when they need it”.

Your closest friends will be the ones who express disagreement when they perceive that you’re being too hard on yourself. “Real friends naturally boost your self-esteem” claims Rowney “And in turn, helping out a good friend (in this way) can help you feel better about yourself as well”.

2. They tell you when you’re wrong

They’re confident enough to make it clear that they want the best for you. In other words, they let you know when you’re making a mistake. Indeed, you’re not perfect and your friends are aware of your mistakes, and they share them with you so you can learn from them.

They’re able to indicate both what you do well and what you need to do better. Furthermore, they’re able to give you the support you require in both cases.

Subtlety defines a person who’s really special in your life and has an important role. “If it’s a superficial or a new friend, they’re not going to say anything that may be off-putting. But if it’s a real friend -someone you really trust – they know they can tell you exactly what’s on their mind” claims Rowney. He also states that “People who are open and straightforward are some of the most important friends to have”.

3. You can count on their help and support

One of the amazing characteristics of a best friend is that they’re happy to share their undying concern and care for you. “A real friend stays present in the moment by paying attention to your needs along with theirs”, says Rowney.

If you want to check if one of your friends is attentive toward you in this way, see if they use or silence their cell phone when you’re together. A study carried out in the United Kingdom in 2012 maintained that the presence of a cell phone can distract you when you’re with someone. Your best friend wouldn’t allow that to happen.

The help and support that are shown and provided in a friendship are so great that they even trigger your levels of empathy. This was revealed in a study by the University of Virginia (United States). These researchers discovered that the brain activity of a person when they’re in a threatening or dangerous situation is practically the same as when their friend is in danger. In other words, the ability to put yourself in another’s place is accentuated to such an extent that you have a neuronal activation equivalent to that of your friends. Amazing, isn’t it?

4. They listen to you with their heart

Most people can’t help but change the subject to talk about themselves when they’re talking to someone else. However, conversations with true friends are neither monologues nor soliloquies. That’s not how you build a true friendship.

When you’re able to maintain an open dialogue with someone, you’re more likely to strengthen your relationship. Paul Sacco, Ph.D., an assistant professor at the University of Maryland School of Social Work (USA),  says that the key to a balanced conversation between two people is actively paying attention to what the other person is saying.

“People who are good listeners validate other people’s feelings. They show them that what they are saying makes sense and is worthwhile.” 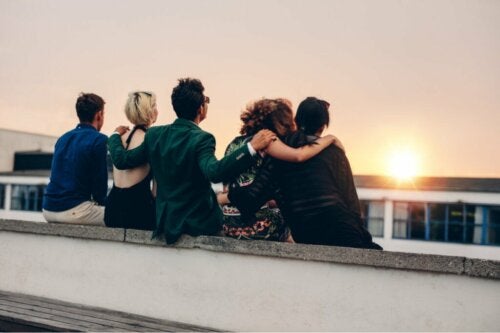 Some Curious Facts About Friendship
Today’s article will discuss some facts about friendship; it’s hard to talk about it. Are your “friends” on social networks actually friends? Read more »

The post Four Qualities of True Friendships appeared first on Exploring your mind.

The Benefits of Handwriting for Your Brain