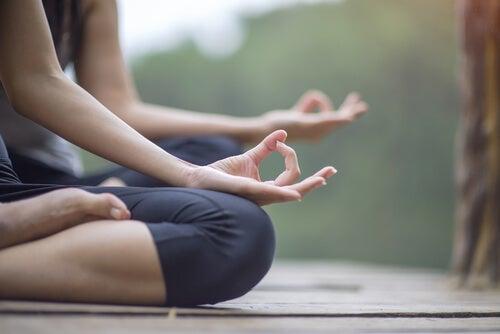 Nowadays, more and more people are being encouraged to practice meditation. In doing so, they experience great changes to their physical and emotional health. However, somewhat less well known, but equally important, are the effects of collective meditation on society.

This practice often provokes skepticism. Nevertheless, it’s been shown that the union of numerous meditators has a positive impact on social dynamics.

Next, we’ll explore some of the research that’s been conducted on this subject. In these studies, the power of meditation to generate changes at a global level is revealed.

The effects of collective meditation

Between 1972 and 1978, the effects of a collective transcendental meditation program in various cities in the United States were investigated. The results showed that this practice had a significant influence on the decrease in the crime rate.

In addition, any variation in the number of weekly meditators was found to be associated with rates of violent crime. Similar results were found in other studies carried out in Manila and the Philippines.

On the other hand, between 1978 and 1991 the same hypothesis was put to the test in Merseyside (UK). It was, at that time, the metropolitan area with the third highest crime rate in the UK.

The study found that, when the group reached a sufficient number of meditators, there was a 13.4 percent drop in delinquency. In 1992, when the study was completed, Merseyside had the lowest crime rate in the country. It was 40 percent below the national average as well as significantly below its own predicted figures.

In 1985, in Canada, two studies tested the effects of collective transcendental meditation undertaken by a large group of participants. As a result, a reduction in the number of suicides, homicides, and deaths due to traffic accidents was observed.

Furthermore, additional positive effects were found. For example, there was an increase in the quality of life of the population. This was due to the reduction in cigarette consumption and the decrease in labor strikes.

Between 1983 and 1985, in three periods of between eight-11 days, various practitioners came together to perform collective meditation. The hypothesis suggested that this would have some effect on terrorism and international conflicts.

In 1983, a collective transcendental meditation was proposed in Jerusalem with the intention of improving the quality of life and positively affecting the war in Lebanon.

The positive influence of this practice was proven to reduce deaths from war, crime, and car accidents. In addition, there was an improvement in the stock market and the mood at the national level. 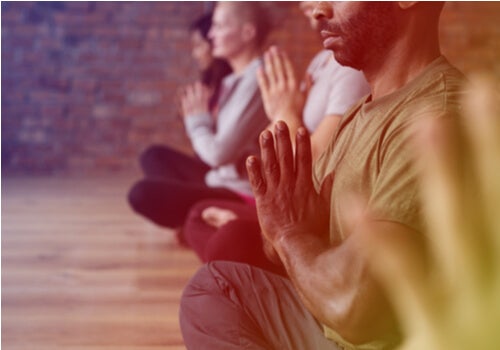 These surprising findings can be understood in the light of what we know as ‘collective consciousness’. The level of individual consciousness of each person is recognizable both by their brain wave emission and by the levels of certain neurotransmitters such as serotonin.

However, each individual is influenced by the collective level of consciousness. In other words, we all make a contribution in one direction or another. In this regard, an offender is more or less likely to commit a crime depending on whether they’re immersed in an environment of stress or peace.

At some level, we’re all connected. We influence and are influenced by others. Therefore, by meditating, we’re not only obtaining personal improvements but also contributing to creating a more beneficial collective environment. In the light of these findings, the idea that unity is strength certainly seems to be the truth. 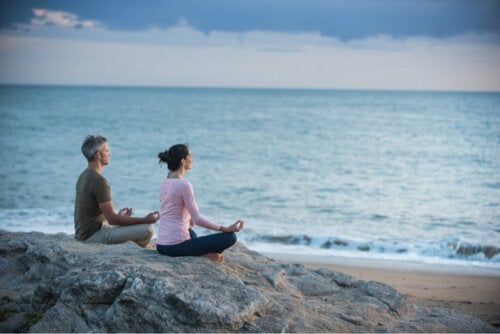 Meditation Helps to Improve Your Relationships With Others
Do you know that meditation helps improve relationships with others? Discover in this article what benefits it brings you and what changes you can expect. Read more »

The post The Effects of Collective Meditation on Society appeared first on Exploring your mind.