Do you know what the different phases of schizophrenia are? As a matter of fact, people with this psychotic spectrum disorder often go through five. In this article, we’ll talk about the characteristics and symptoms of each of them. In addition, we’ll explain why it’s so important to act in some specific phases.

According to the WHO (World Health Organization), schizophrenia is a serious mental disorder that affects more than 21 million people worldwide. It’s more common in men (12 million) than in women (9 million). Men tend to develop it at a younger age.

These phases are accepted by experts and most individuals with schizophrenia go through all of them.

The American Psychiatric Association (APA, 1999) recognizes four phases of schizophrenia. These are : 1) the prodromal phase 2) the acute phase 3) the stabilization phase 4) the stable or residual phase. However, in this article, we’ll talk about five phases, because we’ll differentiate the stable phase from the residual one.

This is the first phase of schizophrenia. At this stage, the patient begins to experience the first symptoms of the disease, prior to the acute or active phase.

The prodromal phase is of vital importance. That’s because, if it’s worked on, the risk of a psychotic break or any relapse of the disease is reduced. In other words, the fact of this phase leading to the next (active phase) can be prevented. Nevertheless, this isn’t easy. In fact, to achieve it, attention must be paid to the characteristic symptoms of the prodromal phase. They’re as follows:

There are people who only show some of these symptoms. It’s not necessary for all of them to occur in order to move on to the active phase of the disease. Although, of course, the more symptoms there are, the more likely a psychotic break or illness or relapse will occur.

It’s important to note that the more relapses the patient suffers, the greater the deterioration they experience. Therefore, it’s extremely important to work in the prodromal phase of schizophrenia and be alert to the symptoms mentioned.

The second phase of schizophrenia is the active phase (also called the acute phase). In this phase, it can be said that the patient has entered a crisis or has suffered a psychotic break. This is where the positive symptoms of schizophrenia appear intensely. They include hallucinations, delusions, disorganized thoughts and language, etc.

This phase is characterized by the fact that the behavior of the individual changes a great deal. In fact, they become unbalanced and disorganized. In addition, their behavior may become conspicuous and strange. The typical symptoms of the acute phase are the following:

The length of this phase can vary greatly from person to person. However, the same person usually has psychotic episodes (active phase) each one of the same duration. In this phase, they usually require hospitalization due to the severity of the symptoms.

The stabilization phase is also called the recovery phase. At this stage, the psychotic symptoms decrease in intensity. This period begins once the previous phase has been resolved. It usually occurs when the patient begins to respond satisfactorily to treatment.

The objective in this phase is twofold. Firstly, to avoid relapses. Secondly, to improve the symptoms that are still present. According to Martín & Navarro, in their article, Schizophrenia, the average duration of this phase is 6 months.

In this phase, the negative symptoms of schizophrenia appear to a variable degree. One of the possible complications in this phase is the appearance of post-outbreak depression. When depression appears, suicide prevention will be of vital importance.

The most important negative symptoms of schizophrenia in this phase are as follows:

A meta-analysis by Savill et al. (2014) published in the journal, Psychological Medicine suggests that the negative symptoms of schizophrenia show a significant reduction over time, regardless of the type of intervention performed. In the meta-analysis, it was observed that the symptoms that were reduced were alogia, abulia, apathy, emotional blunting, and social isolation. The symptoms that reduced the most were abulia and apathy. 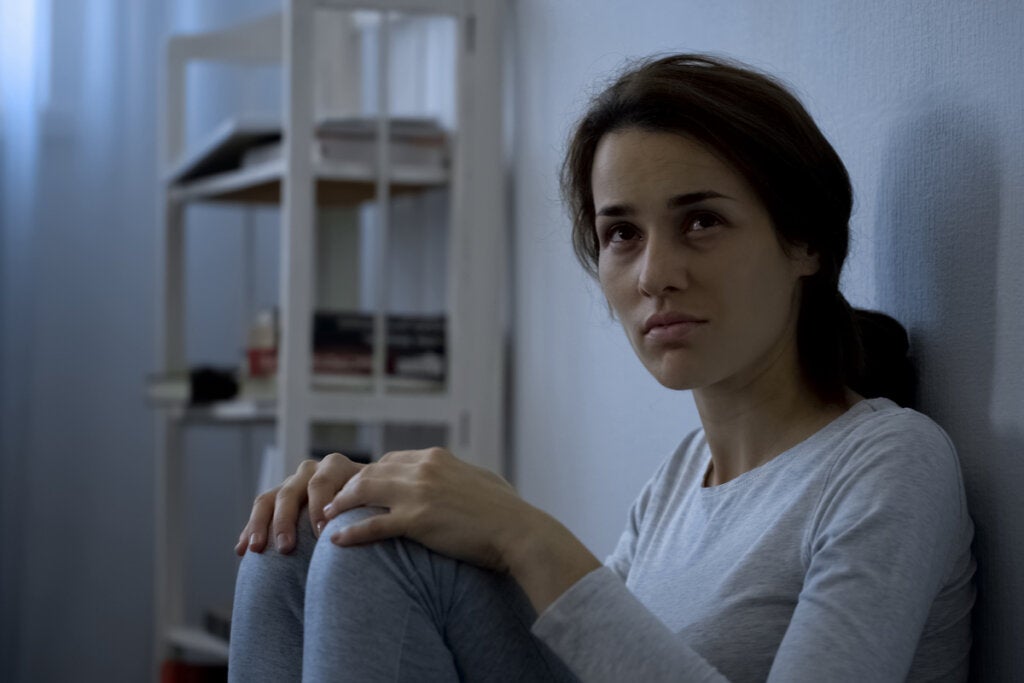 The last phase of schizophrenia is the stable or asymptomatic phase. This is the ‘desired’ phase since, in it, the patient is stable and without symptoms (or they’re extremely mild). When symptoms do appear, they’re usually anxiety, depression, tension, and/or insomnia, according to the Therapeutic Guide for the Management of Schizophrenia.

This is a good stage for the psychologist to provide the patient with the necessary tools to prevent relapses and maintain adequate functioning and a good degree of well-being. If this phase breaks down, the patient will again enter the acute phase. That’s why work in this phase is of such importance. On a pharmacological level, medication will also be of great importance, as in all of the phases. 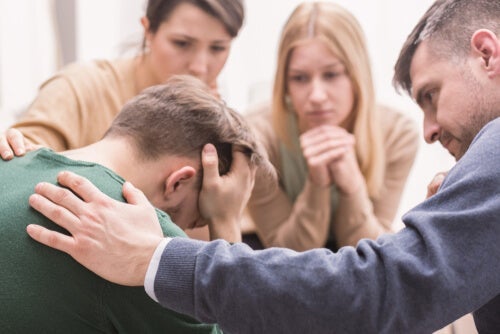 The post The Phases of Schizophrenia appeared first on Exploring your mind.