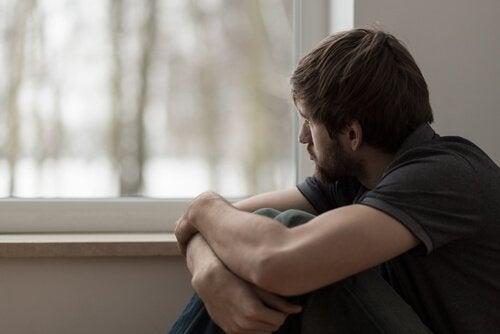 When am I going to be okay? Why do I feel sad one minute and angry the next? These are a couple of the most frequent questions you might find yourself asking if you’re going through grief due to the breakup of your relationship. As a matter of fact, a breakup and the subsequent grief are among the most frequent reasons for people to seek psychological help.

After a breakup, you go through different phases that, together, make up a picture of grief. In this article, we’ll explain the stages and what characterizes each of them.

This is the beginning of grief. At this stage, you don’t quite believe it. In fact, it’s difficult for you to be aware of your loss and accept your new situation. Emotionally, in this stage, you may act as if nothing has happened and everything is the same.

The stage of shock is more marked if you’re the partner who’s been ‘left’. It’ll be less noticeable if you were the one who did the leaving. That’s because, in making the decision to leave, you would’ve gone through the stage of shock as you worked out the new situation.

The denial stage is more marked in people who’ve been ‘left’ and less noticeable in those who ‘left’.

The next stage is denial. At this stage, you’re aware of what you’ve lost, but you don’t want to accept it. You refuse to accept that the relationship is over and you fantasize about getting back together. You might have the idea that the breakup may have been due to a mistake or an argument that got out of hand.

At the denial stage, your mind focuses on finding ways to solve problems and be able to resume your relationship. This phase has an adaptive function. Indeed, it allows you to gain time to digest your loss, to be able to continue with your usual routine and daily tasks, and gradually to become aware of the changes that have already occurred and those that are still to come.

At this stage, you begin to accept what the breakup represents. You start to be aware of how your life has changed and will continue to change. These consequences of the loss are what generate a deep sadness in you, along with a negative vision of the world, your future, and yourself.

This phase is characterized by psychological functioning in accordance with Beck’s cognitive triad, hence your state of deep sadness and symptoms of depression. As a matter of fact, sadness is a necessary emotion. It helps you to really accept your loss. Furthermore, it helps you to connect with what’s happened and gradually begin to overcome your grief. 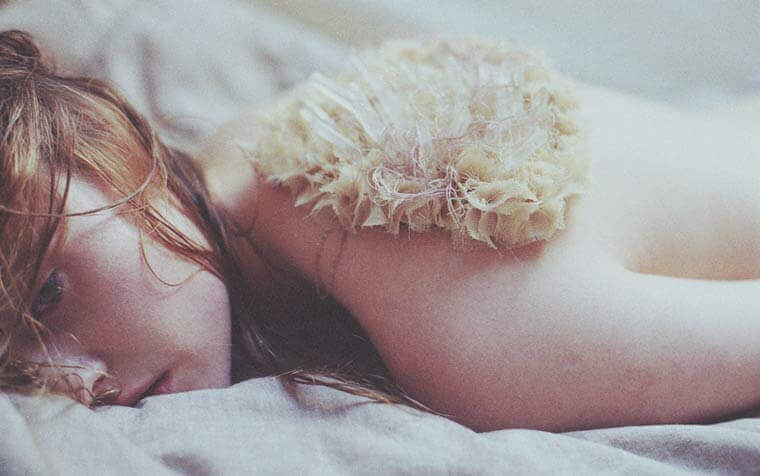 This phase is one of the most characteristic of the stages of grief following a breakup. Indeed, feelings of guilt and blame don’t tend to arise in such a marked way when you’re dealing with other forms of grief. However, in the pain of a breakup, it’s one of the most notorious and complicated phases to overcome.

Guilt leads you to think about what you could’ve said or done in order not to have lost your relationship. Furthermore, rumination and obsessive thinking aimed at looking for something to blame for the breakup can psychologically exhaust you and make you extremely anxious.

Loading yourself with 100 percent of the blame in your breakup is counterproductive and, above all, extremely unfair. Because a couple is made up of two people, hence the responsibility for the breakup is always shared. Therefore, try to distribute the guilt you feel, understand it as a shared responsibility, and direct your mind toward the future.

Guilt is one of the most characteristic and disabling emotions that can appear during the stages of grief in the breakup of a couple.

Once you stop feeling that everything was your fault and you’re able to share the responsibility for what happened, you’ll start to feel angry. Within the stages of grief in a breakup, the stage of anger is the most beneficial or positive. That’s because if something or someone makes you angry, you avoid it and seek to remove it from your life. In the case of a breakup, this is great!

You might ask why it’s such a good thing. It’s because rage, when well managed, is an extremely powerful engine. First of all, it keeps you away from that person you’ve lost and this is essential for overcoming your grief. Indeed, having contact with your ex during the stages of grief means you get stuck in the guilt or sadness phase, and you’re unable to move on.

In the future, you can be friends, but not during your grief. Therefore, anger helps you to stay well away from what hurts you. In fact, you can use your anger to improve yourself on a personal level, to think more about yourself, and take care of yourself. However, be careful. Don’t get stuck in this phase. If you do, the same rage that protected you will turn against you. 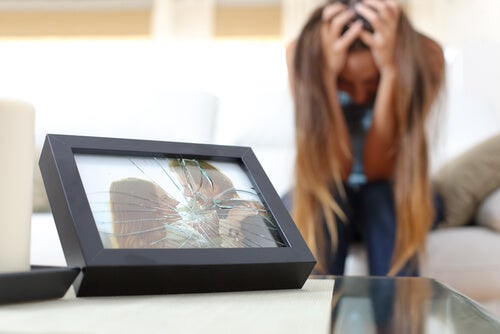 If you’ve lived through and used your anger properly, you’ll have reached the acceptance phase. The emotions in this phase aren’t completely positive or gratifying. In fact, they’re emotions that allow you to view what happened as an experience in the history of your life, with its good and bad points.

When you’re in the acceptance phase, you begin to accept what’s happened. You think about yourself and direct your mind toward the future and not toward the past or your loss. Acceptance is the definitive way to overcome your breakup and helps you to think about building a future for and by yourself.

Finally, it’s important to bear in mind that the stages of grief in a breakup aren’t linear or correlative. This is something that’s especially noticeable at the beginning. In other words, the more recent your loss, the more the stages may change. For example, you might go from stage one to three, then to two, and then to four. However, as you grieve and work through your loss, you’ll find that going backward becomes less common and you move forward more often. That’s because you no longer feel so insecure and you begin to look at the future with different eyes.

In 2013, García and Ilabaca conducted a study in which they mentioned the best strategies to overcome a breakup.

They claimed that avoidance would be an appropriate strategy when the possibility of resolving any conflict between those affected or the possibility of reconciliation is nil. The authors point out that “Avoidance favors the cognitive reprocessing of the broken situation, helping to resolve the grieving process and subsequently continuing to live with greater feelings of well-being (García and Ilabaca, 2013)”.

On the other hand, they suggest that the search for social support is also one of the most used strategies. That’s because it gives comfort and psychological well-being. Finally, although the breakup of a love relationship can lead to a significant emotional earthquake, you mustn’t forget that, with patience, work, psychological help (if necessary) and the support of your environment, you can return to a happy life.

“Lovesickness is one of the few psychological problems where maintaining hope is part of the problem.” 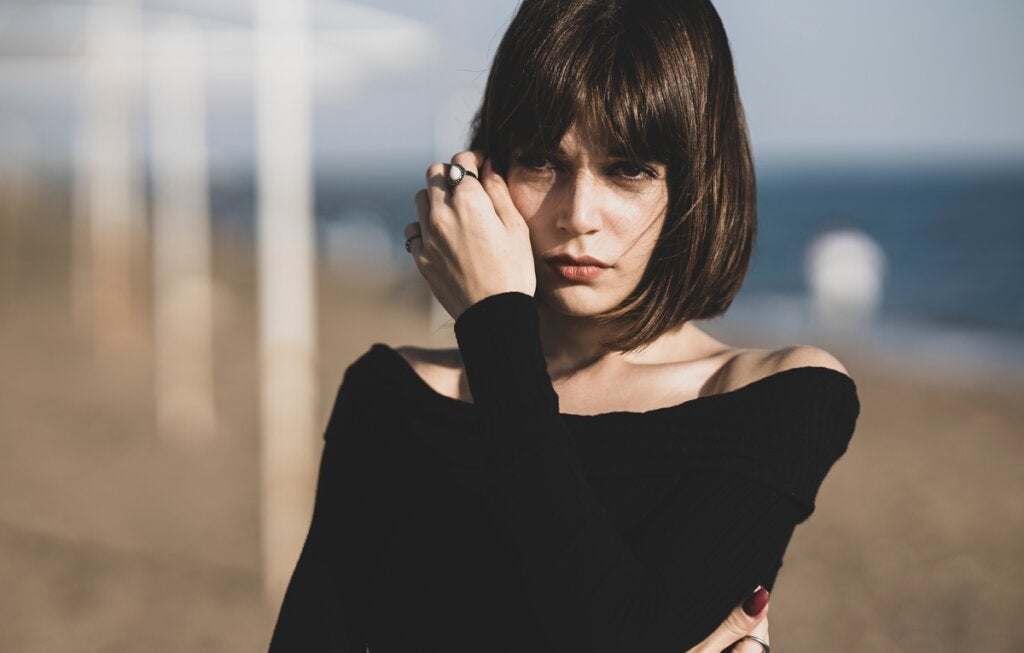 The post The Six Stages of Grief in a Breakup appeared first on Exploring your mind.