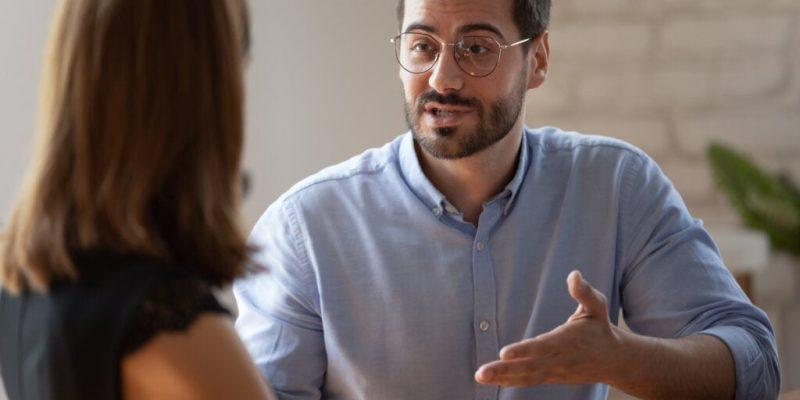 The theory of social judgment is an interesting proposal concerning your beliefs and the possibility that they can change. This is associated with two fundamental factors: communication and persuasion. It could be said that this theory answers the question: what facilitates and what hinders your change of opinion and attitude toward something?

The theory of social judgment is oriented to unravel the phenomena of persuasion. It’s applied in many fields, but in particular in the fields of marketing and politics. However, it’s also possible to apply it to pedagogy, psychotherapy, and even directly to everyday life.

The theory of social judgment was proposed by Muzafer Sherif, a Turkish psychologist considered to be one of the pioneers of social psychology in the world. Carolyn Sherif and Carl Hovland also participated in its formulation. The theory makes it possible to foresee the success that a message will have, based on the content of the message and the beliefs of the receiver.

“The fact that something is true does not mean that it is convincing, neither in life nor in art.”

The theory of social judgment

As its name implies, social judgment theory deals with the judgments that you make. Your judgments are based on your perception and evaluation of ideas. They’re located on an attitude scale in your mind.

In the process of judgment, your previous beliefs influence you more than the logic or solidity of an idea itself. Sherif points out that this is because, in some respects, you possess pre-established beliefs that are deeply ingrained in you. These beliefs can be right or wrong. He called them ‘anchors’.

For example, a Catholic person sees the ideas of a Protestant or a Jew as closer to them than that of a Buddhist. Nevertheless, it’s quite possible that, in some respects, Buddhism is closer to Catholicism than Protestantism, but they won’t see it that way.

The theory of social judgment suggests that, in addition to having your own opinion, you also have a range in order to establish what’s acceptable or unacceptable to you in the views and opinions of others. This means that you may have the same or a similar opinion as someone else, but you’ll disagree with each other. For example, you might be radical in a certain aspect and you perceive the opinion of someone who’s not so extreme as unacceptable.

According to social judgment theory, this is explained from the concept of ‘latitudes’. Sherif proposes the existence of three latitudes:

The theory of social judgment indicates that latitudes have basically two degrees of involvement: 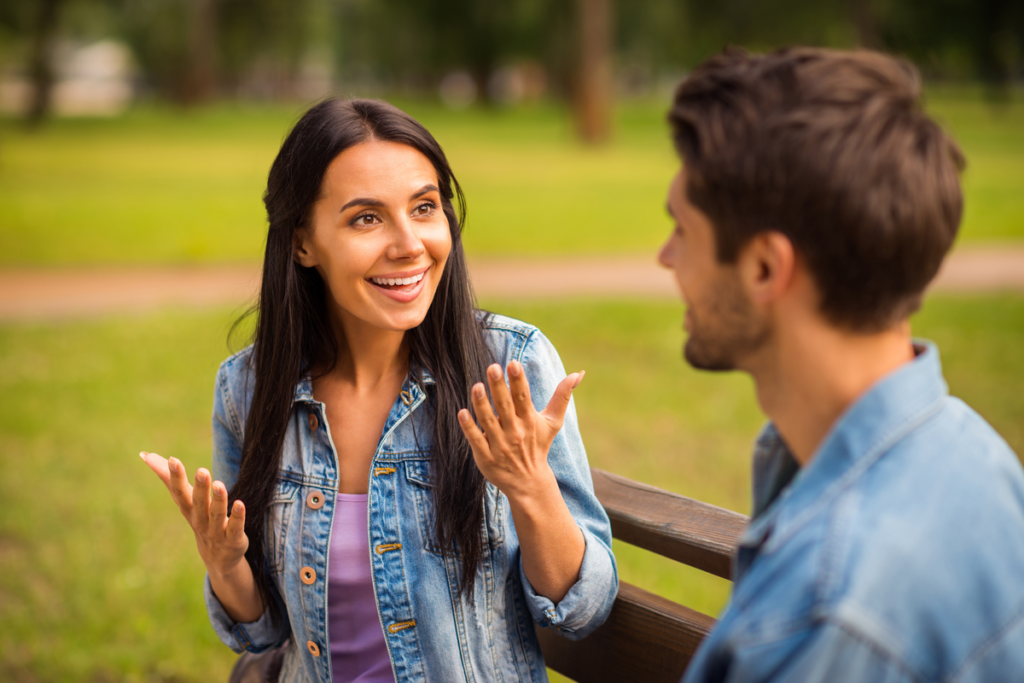 The theory of social judgment indicates that to achieve a change of opinion and attitude, it’s necessary to take into account all the aforementioned variables. For instance, if you want to persuade someone of something, you’re more likely to be successful if you’re aware of your anchors and latitudes. In other words, you know how to approach the situation.

An extremely radical person or group will respond with rejection to any message that seeks to ‘undo’ its anchors. A highly contrasted message will only increase this confrontational stance. Therefore, messages should be designed that are located in the interlocutor’s latitude of acceptance or, at least, in that of non-commitment.

An automatic posture change shouldn’t be expected. For example, if your faith in a certain idea is extremely high or it forms the mainstay of many of your ideas, you won’t be easily persuaded otherwise. Even if you’re in the latitude of non-commitment.

On the other hand, these zones are dynamic. In other words, your belief system changes as well as the areas in which certain axioms can be found. In this way, an idea that’s in your rejection latitude today may move to your acceptance latitude tomorrow. 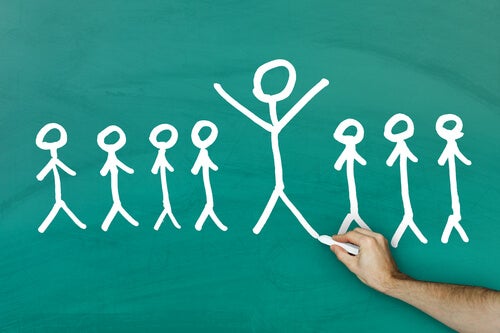 Social Psychology – What is it and Why is it So Important?
We think we are independent people and yet don’t realise how influenced we are by those around us. Social psychology gives us insight into this phenomenon. Read more »

The post The Theory of Social Judgment appeared first on Exploring your mind.

The Many Skills That You Can Develop